Advertisement
The Newspaper for the Future of Miami
Connect with us:
Front Page » Business & Finance » Business bankruptcies in decline 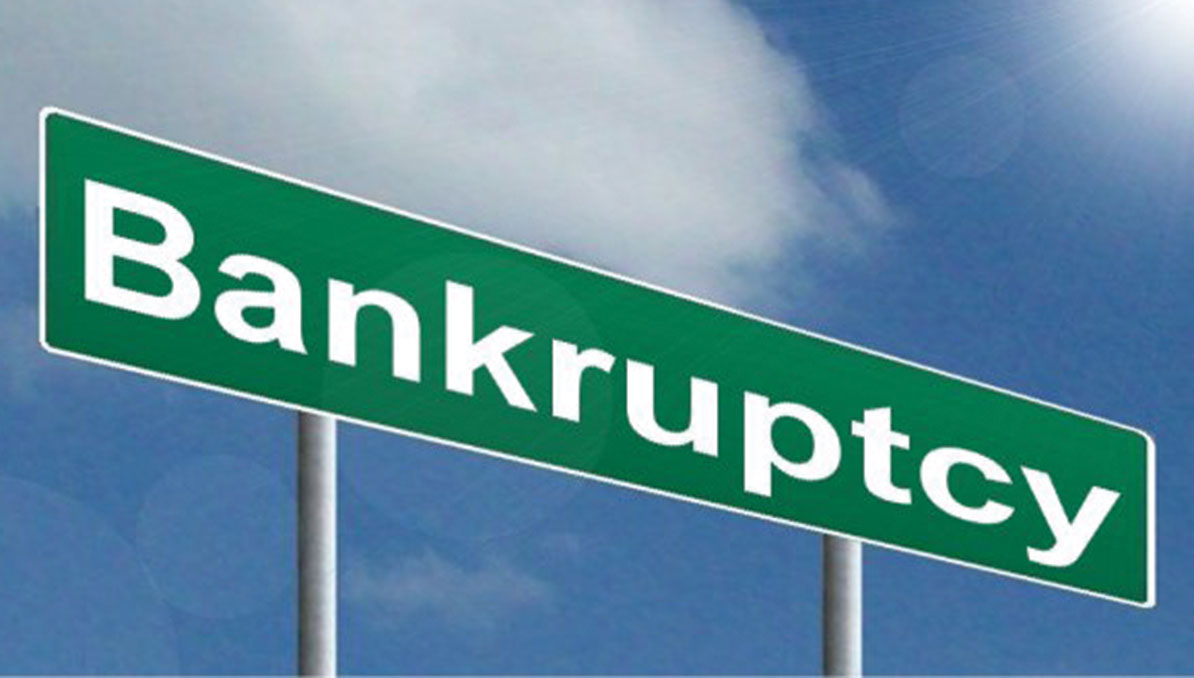 Business bankruptcy filings have declined significantly over the past year in South Florida, a direction financial analysts say will continue as the economy keeps strengthening.

According to the United States Courts website, there were 178 Chapter 11 bankruptcy filings in South Florida during the 12 months ending June 30, compared with 222 for the same period the previous year.

That 20% reduction is a big drop in one year, said Ken Thomas, independent bank consultant and economist. He attributes the meaningful decline to the health of South Florida’s economy.

With an improving economy locally, statewide and nationally, people are working so there’s more disposable spending, which affects our businesses, Mr. Thomas said. “Businesses are dependent on the state of consumers,” he said. “Many small businesses which may have been on the edge over the past year or so have had the opportunity to turn around.”

Our economy, both in South Florida and across the state, is so dependent on tourism and the real estate market, which are both robust, Mr. Thomas said. “There’s no state in the country which is more dependent on the housing market than Florida,” he said. “We’ve seen a strong recovery in both the residential and commercial markets beginning around 2011.”

According to the US Bankruptcy Court for the Southern District of Florida, the highest number of Chapter 11 bankruptcy filings in South Florida over the past seven years was 399 in 2010. That was the peak year of bank failures, Mr. Thomas said, but the economic tide started rising in 2011 and continued that trajectory.

Mr. Thomas said data show how the housing crisis directly affected businesses in South Florida. The total of Chapter 11 bankruptcy filings in South Florida was 295 in 2008, 280 in 2009 and 399 in 2010, when the banking crisis peaked.

“The rising tide benefits everybody, including the government,” Mr. Thomas said. “When the economy gets better, businesses thrive, people pay their taxes and crime goes down.”

One Response to Business bankruptcies in decline