Advertisement
The Newspaper for the Future of Miami
Connect with us:
Front Page » Government » 37,700 drivers to get 30% toll rebates 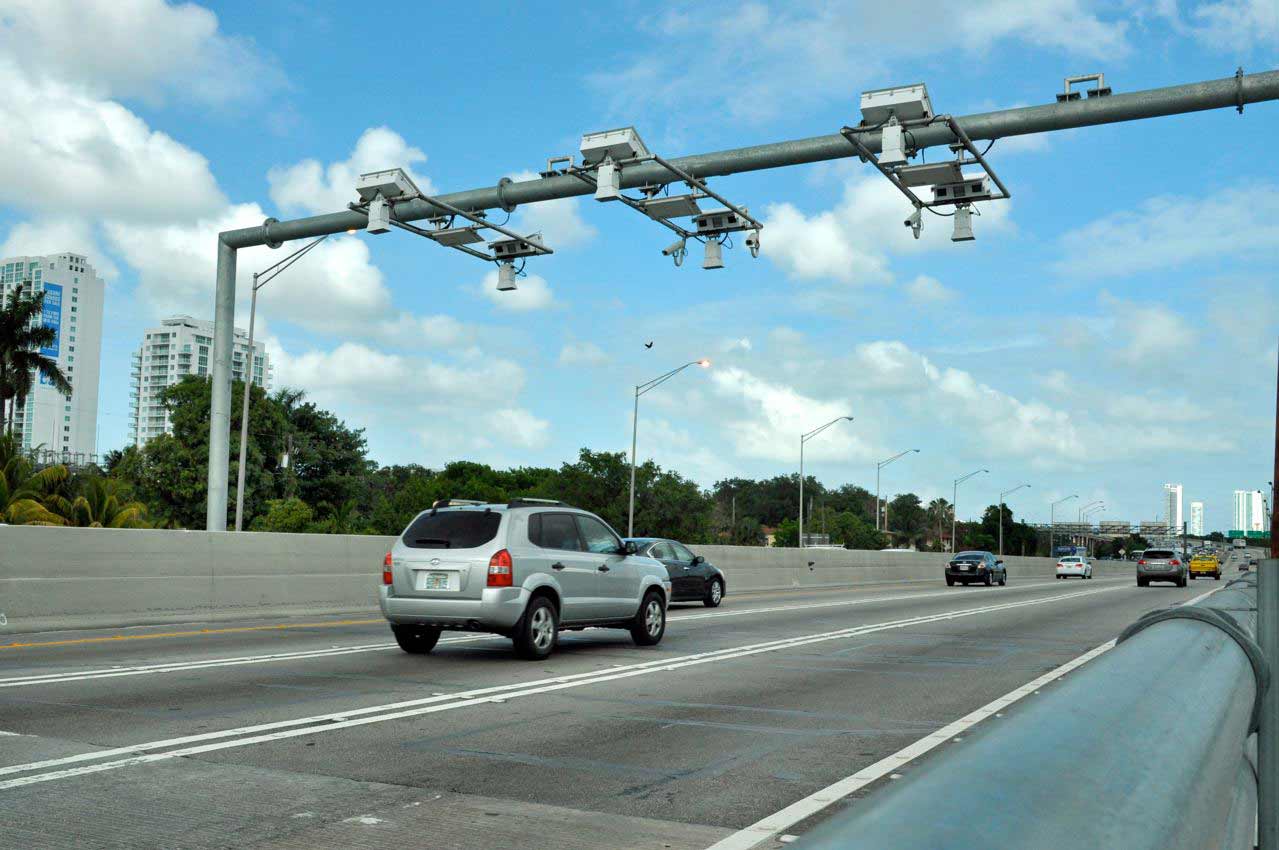 The Miami-Dade Expressway Authority will return $2.2 million, nearly one-third of tolls paid from Jan. 1 to June 30, to drivers who belong to its cash-back program, it announced last week. The first-ever rebate checks, which could reach $75, will be mailed in December.

“With this program, the MDX board provides an opportunity for our users to directly benefit from the efficiencies of the authority,” said Javier Rodriguez, authority executive director. “Ultimately, the goal is to further make all users of the MDX system shareholders, because they are the ones that fund the operations and improvements. Our focus as a government agency is to be efficient, effective and accountable to our customers.”

“We are thrilled that our cash-rebate program has connected with the community,” Board Chair Louis Martinez said in a statement. “The board of directors will return 30% of the cost of tolls paid on MDX expressways this year to members of the program. Of the more than 82,000 SunPass transponders registered in the program, 46% qualify for a rebate, which results in lower tolls rates for those members.”

To be eligible for what the authority says is the first rebate program of its kind in the US, drivers must be SunPass customers, drive a two-axle vehicle, pay a minimum of $100 in tolls on authority roadways annually and have their transponders registered.

The program had closed to new applicants in April. In June, the authority reopened it until Aug. 31. During that time, about 50,000 added drivers registered.

The authority had come under criticism because last year it installed toll-taking lasers on gantries along the entire length of its five expressways to capture more tolls. Before that, drivers could enter and exit at strategic points to avoid tolls and only 25% of drivers actually paid them, Mr. Rodriguez has said.

The toll-rebate probate program wasn’t supposed to launch until fiscal 2016, but revenues began climbing after the gantry installation was complete, said Mario Diaz, authority spokesperson. Authority directors decided to roll it out in 2015 and make the rebate retroactive to January. “They said, ‘We’ve become more efficient, and we’re making more money, so let’s give some back.’ If everything stays the same, the rebate could be $4.4 million next year, because it will be for the full 12 months,” he said.

At the end of each fiscal year, the authority’s Budget and Finance Committee evaluates how well the expressway system has done, after it has satisfied its obligations, including operating expenses and debt repayments. It then decides the percentage of the dividend.

“By participating in this program and using MDX expressways, members are going to see lower overall toll rates,” last week’s statement by Mr. Martinez continued. “We wanted to ensure that those who have invested their toll dollars to pay for the cost of improvements on our expressways – our frequent users – are the direct beneficiaries of this program. On average, more than 80% of the qualified members in the program will receive cash back.”