Advertisement
The Newspaper for the Future of Miami
Connect with us:
Front Page » Government » Naming game a priority for county

Naming game a priority for county 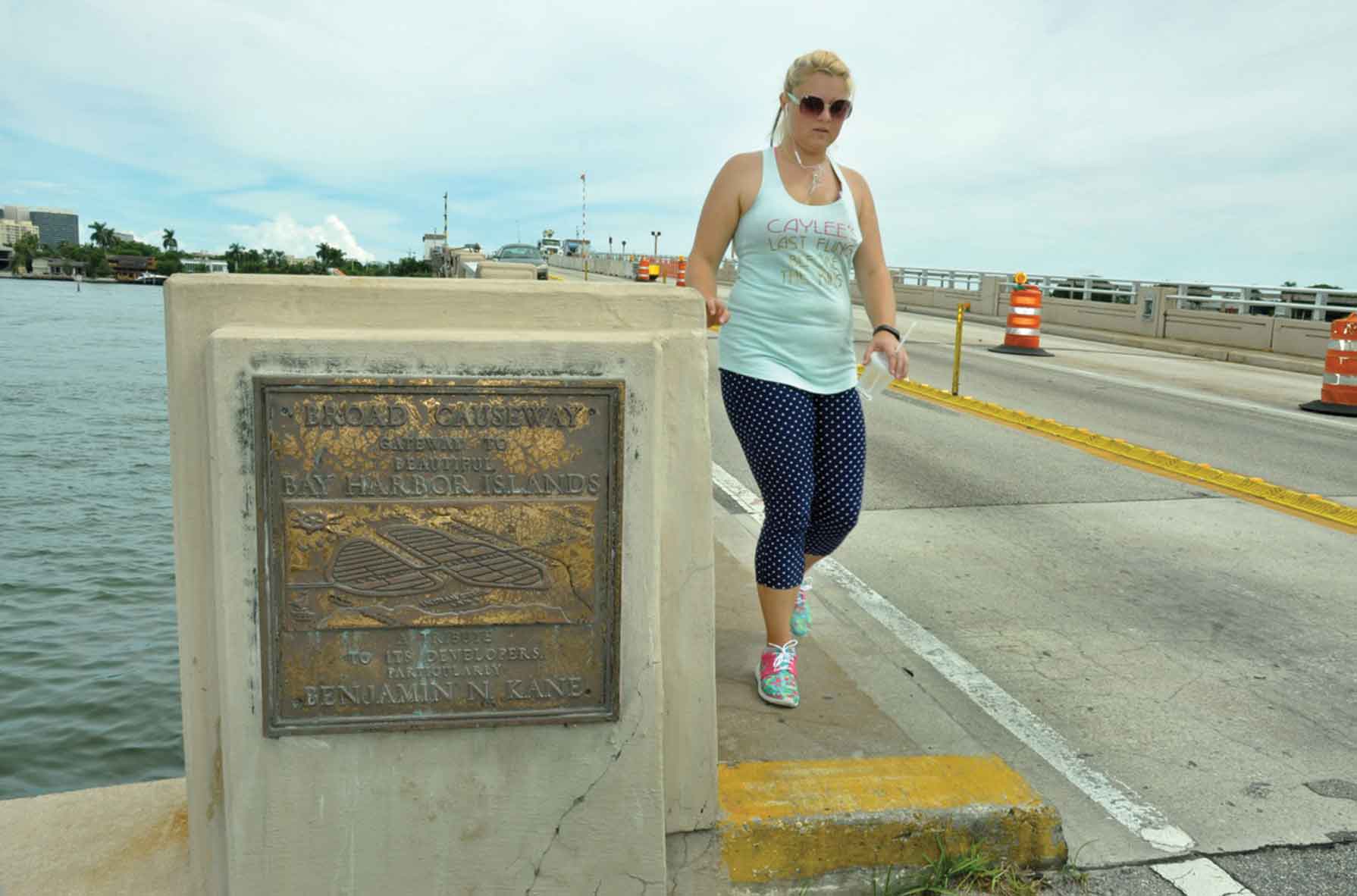 County commissioners deferred discussion to Oct. 6 on their individual priorities for the 2016 State Legislature but unanimously approved guiding principles last week and urging resolutions adopted by the board to date as well as departmental legislative requests for the session beginning Jan. 12.

Miami-Dade’s guiding principles for the 2016 legislative agenda are support preservation of local home rule and oppose any effort to preempt local authority; support preservation of existing state funding for county programs and oppose any additional cost shifts, unfunded mandates from the state or reductions in county revenue from the state; support efforts to secure the same level of state funding for county programs as last year; and support partnerships with the state, other counties, municipalities, statewide associations and any other entity that would help to create favorable outcomes for the county.

Resolutions of the commission that members say require attention this legislative session include:

•Urging the legislature to amend state law, allowing two members of a county commission or city council with more than seven members to meet for a discussion of legislative matters without triggering Sunshine Law requirements.

•Urging the Florida Department of Transportation to include the Ludlam Trail in the Florida shared-use non-motorized trail network program, as well as funding for the trail in the 2016-2017 state budget.

•Urging the legislature to enact legislation that would attract film and television production projects to the state, preliminarily identifying the issue as a critical county priority and urging the Florida Association of Counties to identify it as one of its priorities for the 2016 session.

•Urging the legislature to fund the development of an agribusiness innovation center in Miami-Dade.

•Urging the legislature to enact the “Florida Competitive Workforce Act” or similar legislation that would prohibit discrimination on the basis of sexual orientation and gender identity.

•Urging the Florida Department of Transportation to include the Underline, Ludlam Trail, Biscayne-Everglades Greenway and Black Creek Trail in the Florida shared-use non-motorized trail network program along with funding for the trails in the 2015-2016 state budget.

•Amending a resolution to revise the county road co-designation for portions of Southwest 152nd Street from being Larcenia Bullard Way to Senator Larcenia J. Bullard Way.

•Urging the legislature to enact legislation that allows the Miami-Dade commission to levy an additional 1% tourist development tax and convention development tax to fund capital projects including purchasing, construction, extension and improvements for mass transit projects after approval by voters in a referendum.

•Urging legislation related to value adjustment board proceedings to address interest payments, improve the timeliness and accuracy of the process and expedite the final certification of the property tax roll; support the school board in getting legislation to provide a process for school districts to immediately recover any preliminary shortfall in the required local effort until the final tax roll is certified.

•Urging the legislature to require the Florida Department of Revenue to update an administrative rule for petitioners’ right to reschedule hearings before the Value Adjustment Board to limit the number to one time.

Additionally, commissioners voted to urge the legislature to replace the Florida Enterprise Zone program with a new financial initiative program to encourage private sector businesses to locate or expand in areas that are economically disadvantaged and need revitalization; support Medicaid expansion in Florida per the Affordable Care Act; and pursue federal assistance to support farmers affected by the recent fruit fly infestation in Miami-Dade and develop a state program to assist farmers in overcoming similar agricultural emergencies.

The resolution also includes a long list of departmental request for the legislative session.