Advertisement
The Newspaper for the Future of Miami
Connect with us:
Front Page » Transportation » Taiwan airlines in talks for direct Miami flights 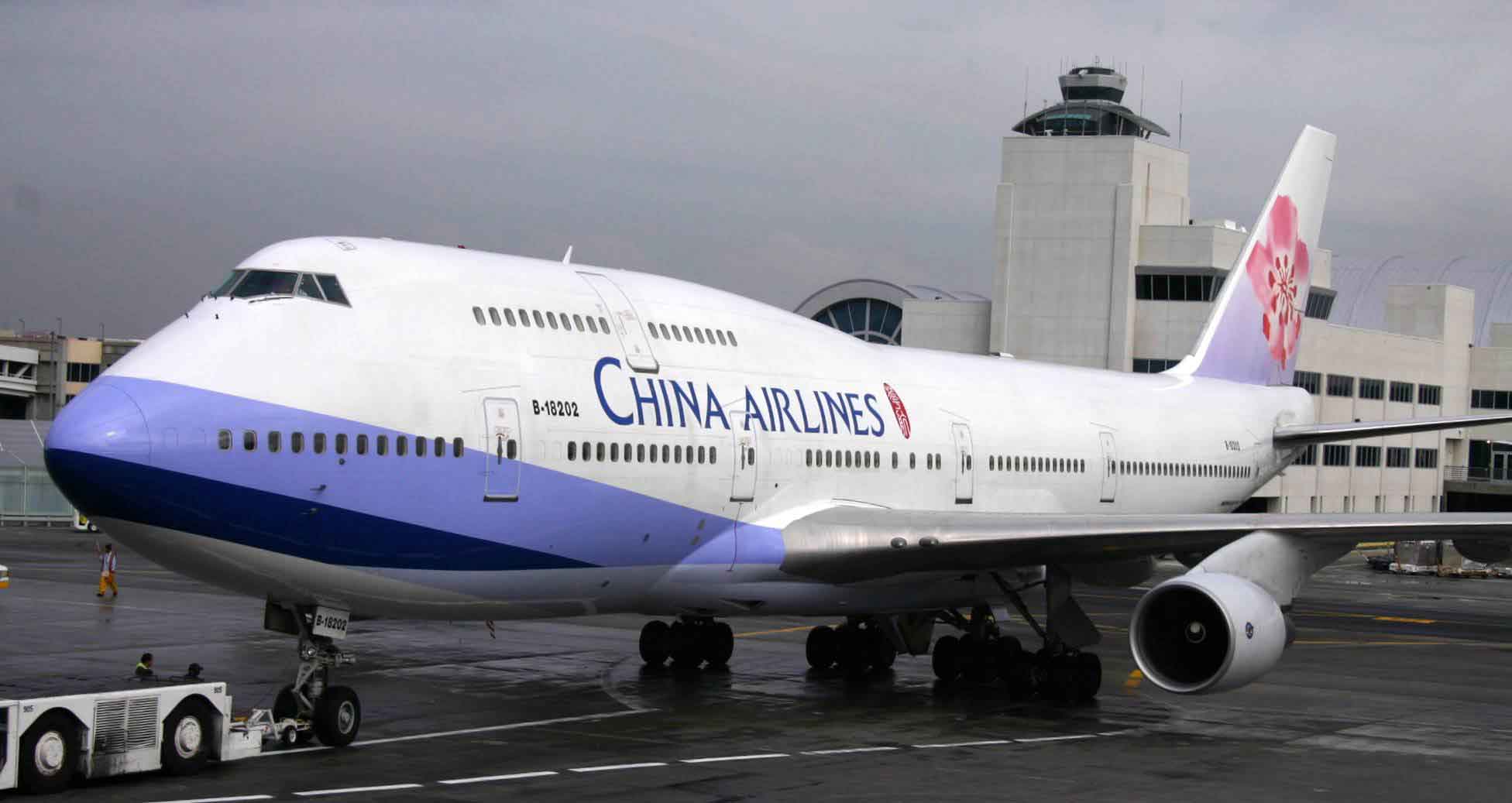 While the Greater Miami Chamber of Commerce is actively seeking a direct flight to mainland China, airport research shows that Taiwan, an island less than 150 miles east of China’s coast, may be more viable. It’s the airport’s job to prove to an international carrier that a substantial market exists for the desired route.

“China traffic is robust, but it’s not big,” Mr. González said. There aren’t enough passengers now to economically sustain direct flights three to four times a week, he said. But looking at Asia as whole, he said, passenger numbers are soaring.

Passenger travel between Asia and Miami grew 3.6% a year since 2009 and hit a historic high in 2014, when MIA welcomed 271,000 passengers. These numbers back Miami’s desire to enter Asian air traffic.

The airport began looking for financially stable, growing airlines that have recently ordered new planes and are looking to establish new routes in the US.

Both airlines are based in Taiwan, “a first-rate hub” for passengers throughout Asia, he said. “The idea is to get them to commit to flying to Miami within the next 24 months.”

Mr. González traveled to Taipei, Taiwan, in March to meet with both airlines. He said his department is in “near constant contact” with both companies.

Miami’s Taiwanese community welcomes a direct flight from their homeland.

“If one day we have a direct flight from Taiwan, that means investment from Taiwan will come here [more easily],” said Philip T.Y. Wang, director general of the Taipei Economic and Cultural Office in Miami.

China Airlines has run an all-cargo route from Miami for years, Mr. Wang said, so the airline is familiar with the airport.

A nonstop flight from Taipei to Miami would take 17.5 to 18 hours, Mr. González said.

“There is a very, very small group of planes that have the endurance and fuel capacity to make a flight like that,” he said.

Both Taiwan-based carriers have the Boeing 777-300ER aircraft in their fleet.

“Depending on how the airplane is configured, seasonal conditions and other factors, the 777-300ER could conceivably provide service on the route,” a Boeing spokeswoman said.

China Airlines ordered six 777-300ER planes in 2012, and three of the six have been delivered this year. EVA Air ordered 18 of that aircraft in 2000 and has had 17 delivered, one of them this year, according to Boeing.

In terms of space and infrastructure, the airport is ready to accommodate the planes, Mr. González said.

The Asia service is but one of Miami International’s steps to broaden its reach well beyond Latin America. The airport is pointing out on a map its black zones – areas not connected to Miami – and looking into route expansions. A few targets on that list are Africa, the Middle East, Scandinavia and Asia.

5 Responses to Taiwan airlines in talks for direct Miami flights