Advertisement
The Newspaper for the Future of Miami
Connect with us:
Front Page » Communities » $10 million targeted to restore beaches 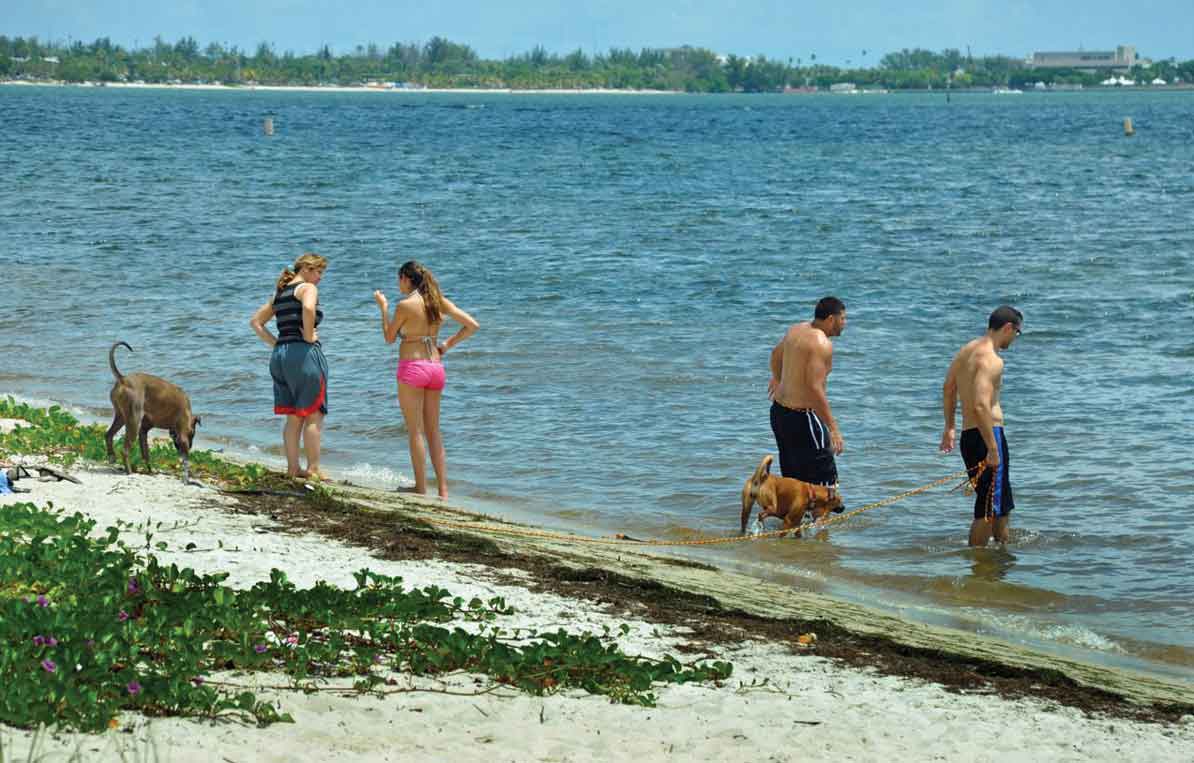 County commissioners were scheduled this week to approve increasing funds by $10 million for a program to re-nourish Miami-Dade’s beaches and protect its shoreline.

The resolution also dictates that a policy be established to restore $10 million by September 2024 to the purchase of development rights program, directing the mayor’s office to identify legally available funds toward that end in the proposed budget for fiscal 2019-2020 as well as the four subsequent proposed budgets.

A public hearing was scheduled before the commission was to vote on the resolution.

Commissioner Sally A. Heyman, who said last week she thoroughly supports the resolution, emphasized the importance of beach re-nourishment. The projects occur mostly within District 4, which she represents, and Districts 5 and 7, represented by Bruno Barreiro and Xavier Suarez, respectively.

“This will help us protect infrastructure of buildings on our coastline,” she said. “It will protect us on storm surge.”

Moving forward, Ms. Heyman said re-nourishment work will be performed on Central Miami Beach, Surfside and Sunny Isles Beach, where “significant amounts of cubic feet of sand have eroded up.”

The US Army Corps of Engineers is in the process of developing permit applications and put out a bid option for work on the three beaches, said Brian Flynn, special projects administrator for the county’s Regulatory and Economic Resources’ division of environmental management. He said about a year from now, work will commence on two areas in Miami Beach.

Should the bid price be low enough, Mr. Flynn said, the project would include Sunny Isles. If not, he said, work on Sunny Isles and Surfside would start a year later.

The $17.5 million in the fund for beach erosion mitigation has already been spent on re-nourishment, Mr. Flynn said this week. He explained the proposed $10 million is the estimated cost for work on the three beaches.

“We’ll get through the immediate needs first and then look at what else needs work,” he said, adding that Mayor Carlos Gimenez would like to put $5 million a year toward beach re-nourishment.

Miami-Dade County manages 13 miles of beaches, extending from Government Cut through Sunny Isles Beach. The areas are part of a federally authorized shore protection project administered by the Army Corps of Engineers, with the county serving as the local project sponsor.

According to the memo accompanying the resolution that Deputy Mayor Jack Osterholt sent to commissioners, funding for the project is generally cost shared 50/50 between federal (Corps) and non-federal partners (county and state). Typically, he said, the county and state share the cost of the non-federal portion 50/50.

Therefore, Mr. Osterholt points out, the allocation of $10 million to the beach re-nourishment program actually affords the county $20 million to $40 million for such projects.

“Maintaining the county’s beaches are critical for protecting infrastructure,” Mr. Osterholt wrote. “Furthermore, the impacts of sea level rise and intensifying storm activities means that our community will be increasingly vulnerable to more frequent and more intense storm surges. Strengthening shoreline defenses against the threats posed by storm surge have been recognized as a priority by coastal communities worldwide.”

Over the next 10 years, Mr. Osterholt said, it’s projected that at least $30 million will be needed to continue re-nourishing our beaches just to keep up with the impacts of erosion.

Voters approved the Building Better Communities General Obligation Bond Program in 2004, with one of the questions authorizing borrowing funds to construct and improve parks and recreational facilities. The question specified improvements for other recreational areas as well as restoring beaches and preserving endangered land.