Advertisement
The Newspaper for the Future of Miami
Connect with us:
Front Page » Transportation » Miami poised to create transportation trust 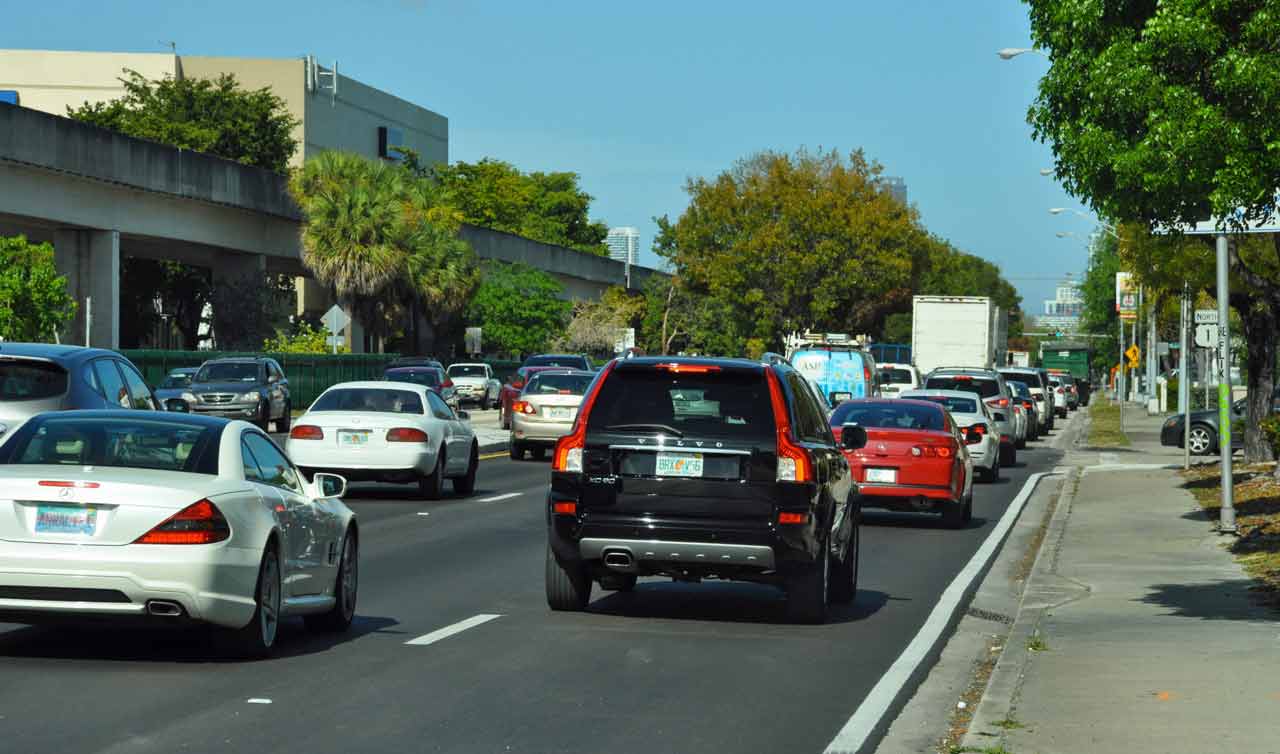 It’s been talked about for months, and today (9/10) Miami city commissioners are to consider the first of two votes to create a transportation trust fund.

Sponsored by Commissioner Francis Suarez, the trust is proposed to help fund public transit and other transportation-related projects, with a goal of lessening roadway gridlock.

On today’s commission agenda is the first reading of an amendment creating a transportation trust fund as part of the city’s current ordinance on motor vehicles and traffic.

The proposed legislation says the fund would be used “to facilitate the creation, operation, and maintenance, including capital and operating costs, of mass transit and other transportation facilities within the City, and public parking garages for transit enhancement purposes.”

Revenue to feed the trust fund would come from several sources.

The proposed legislation says at least 20% of any unrestricted one-time cash payments to the city of $500,000 or more, including payments received through lease re-negotiations, judgments from lawsuits, audit findings or any other lump sum payments would go to the trust fund for mass transit capital or acquisition costs.

Another revenue source would be a portion of money that developers pay into the city’s Public Benefits Trust Fund. In general, developers can pay to build public benefit projects like parks or pay directly into the Public Benefits Fund in exchange for higher project density or other considerations.

The proposal says at least 20% of all cash contributions to the Public Benefits Trust Fund would be reserved for the new fund.

Also, the legislation says, each fiscal year, no less than one-quarter of one percent of the city’s general fund budget “shall be reserved in this Trust Fund for operation and maintenance costs associated with mass transit. These funds may be carried over to the succeeding fiscal year.”

There is also consideration for the costs of needed parking garages built into the new fund, with revenue coming from developers who seek parking requirement reductions.

“All funds collected through parking ratio reductions… shall be reserved in this Trust Fund for capital or acquisition costs associated with the creation of new public parking garages operated by the Department of Off-Street Parking.”

An included support document, the “2015 Urban Mobility Scorecard” from Texas A&M Transportation Institute, ranks Miami sixth of 15 large cities with the worst traffic congestion in the nation in terms of hours lost stuck in traffic and excess fuel consumed.