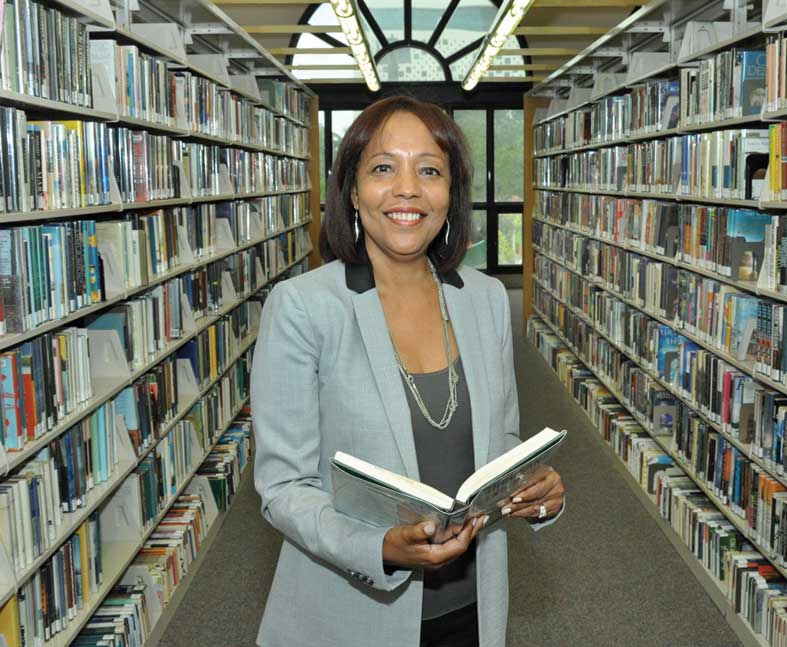 A generous hike in its proposed collections budget will allow Miami Dade Public Library System to buy more books and databases this year for its 49 branch libraries. Thanks to rising real estate valuations, if the budget passes as it now stands the system will also be able to make urgent infrastructure repairs and add a number of new programs and services that will support the library’s growing role as an educational community center.

The library system receives $28 of every $100,000 of a property’s taxable value. “The millage remains the same,” said Gia Arbogast, the county library system’s director, “but because the value of properties has increased, we could see as much as a $5 million increase to the library’s tax rolls.”

Plans for the new budget, which will be implemented Oct. 1, now allocate about $1 million for infrastructure upgrades at older branches.

“Some of our libraries are over 40 years old,” Ms. Arbogast said, “and the wear and tear is really apparent. We need to pay attention to things like AC, roofs and carpeting.”

In response to requests from patrons, she said, 10 branches – California Club, Coral Reef, Country Walk, Golden Glades, Hispanic, Homestead, International Mall, Kendall, Little River and Pinecrest – that have been operating on a five-day schedule are now to be open six days a week.

“Technology is something we need to stay abreast of,” Ms. Arbogast said. “We’re looking at some interesting technology and pilot projects.”

For example, she said, book vending machines, similar to the ubiquitous Redbox DVD dispensers, from which people could check out library books and DVDs, would be one way to “bring the library to the public.”

The system is already beginning to implement co-working spaces for public use, Ms. Arbogast said, on the same model as commercial shared office space.

“This will be an enclosed space that young entrepreneurs and others who don’t have access to office space can use for an hour or two hours,” she said. “At this point we’re not thinking of charging a fee.” The only requirement would be booking the space in advance.

The first will be in the West Kendall branch, she said, with plans to add at least one other location.

Libraries are expanding far beyond their original purpose as book repositories.

“I am feeling very optimistic,” Ms. Arbogast said, “about where libraries are headed for the future. We offer so much more than books. If you need to learn something or have an interest you want to explore, I’ll bet you a dollar your public library has something to support that, no matter what your age or socio-economic situation is.”

For example, she said, “there’s a lot of talk in libraries about the digital divide. One thing we’ve spent a lot of time doing is computer classes for those 55 and over. We want to make sure that everyone has a level of expertise.

“We want to brand ourselves as that community center where you can come and chat with your neighbors or meet new friends. You don’t need to check out a book.”

There’s also good news for those who do go to the library for books, however. In the county’s proposed budget for the coming year, which is to face a final county commission vote after a Sept. 17 hearing, Mayor Carlos Gimenez raised the library system’s collection budget from $3 million to $4 million.

About 60% of that will pay for books in their traditional form, Ms. Arbogast said. “Books will never go away,” she said. “The majority of our patrons still want to hold a book.”

Children’s books are particularly popular, she said; it’s not uncommon for a parent to check out 20 at a time.

“Then there are books that support school curricula,” she said, “that we must buy hundreds of copies of. So the book budget must remain robust.”