Advertisement
The Newspaper for the Future of Miami
Connect with us:
Front Page » Profile » Wayne Eldred: Restaurateur promotes service as Coral Gables theme 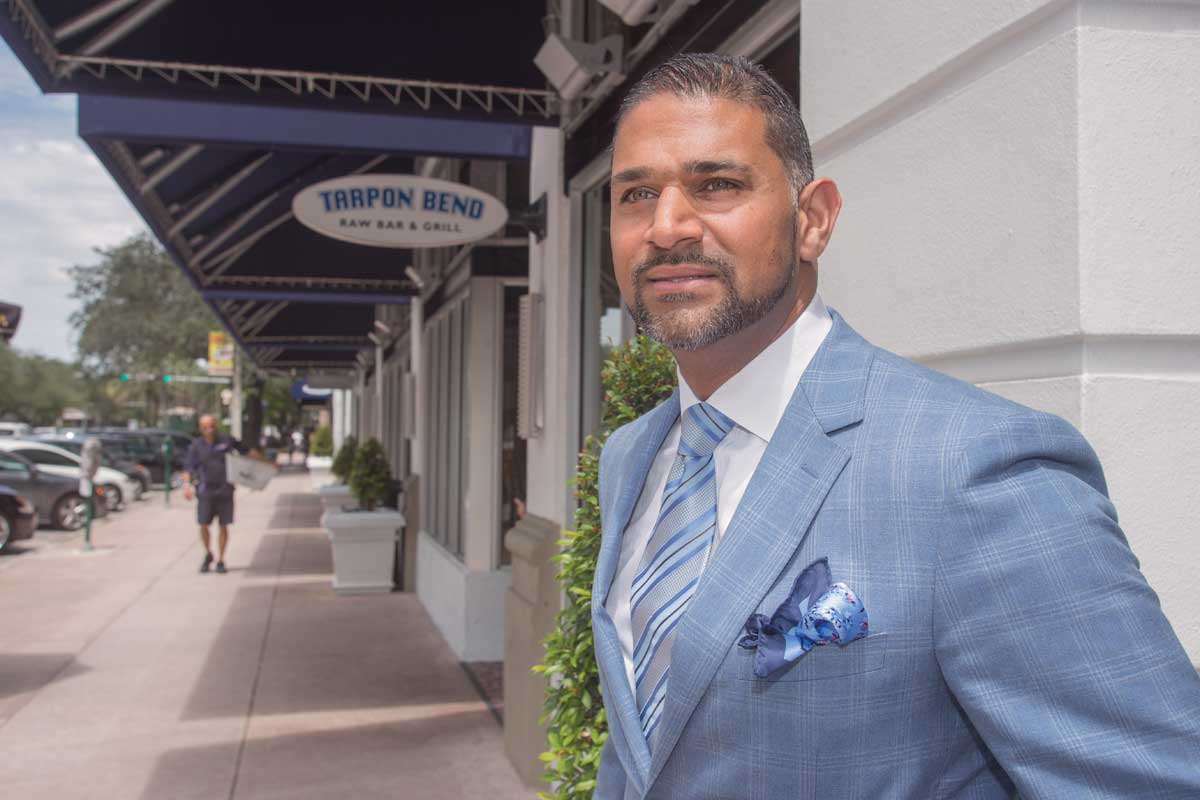 As the owner of a busy restaurant on Miracle Mile, as well as a member of the Business Improvement District and now chairman of the Coral Gables Chamber of Commerce, Wayne Eldred no longer has time to travel as much as he once did.

But, the son of an engineer working on foreign projects, he vividly remembers living in many locations around the world including Egypt, India, Jamaica and England.

The later was his favorite. Mr. Eldred loved the historical and cultural depth he discovered in London and said it’s amazing to realize that on the grand scale of things, we’re just a dot.

Humility, he said, is probably one of the most beautiful things that we can experience because it makes us so much more appreciative of everything around us.

He fully appreciates the success he’s found in Coral Gables and firmly believes in giving back. In between cooking and overseeing his employees at Tarpon Bend Raw Bar & Grill, Mr. Eldred devotes as many hours as possible to making the city a better place to work, live and visit. A member of the chamber since 2005, he said it’s something anyone can sign up for – just like a gym – but one must get involved to reap the benefits.