Advertisement
The Newspaper for the Future of Miami
Connect with us:
Front Page » Top Stories » Public-private matchmaking forum 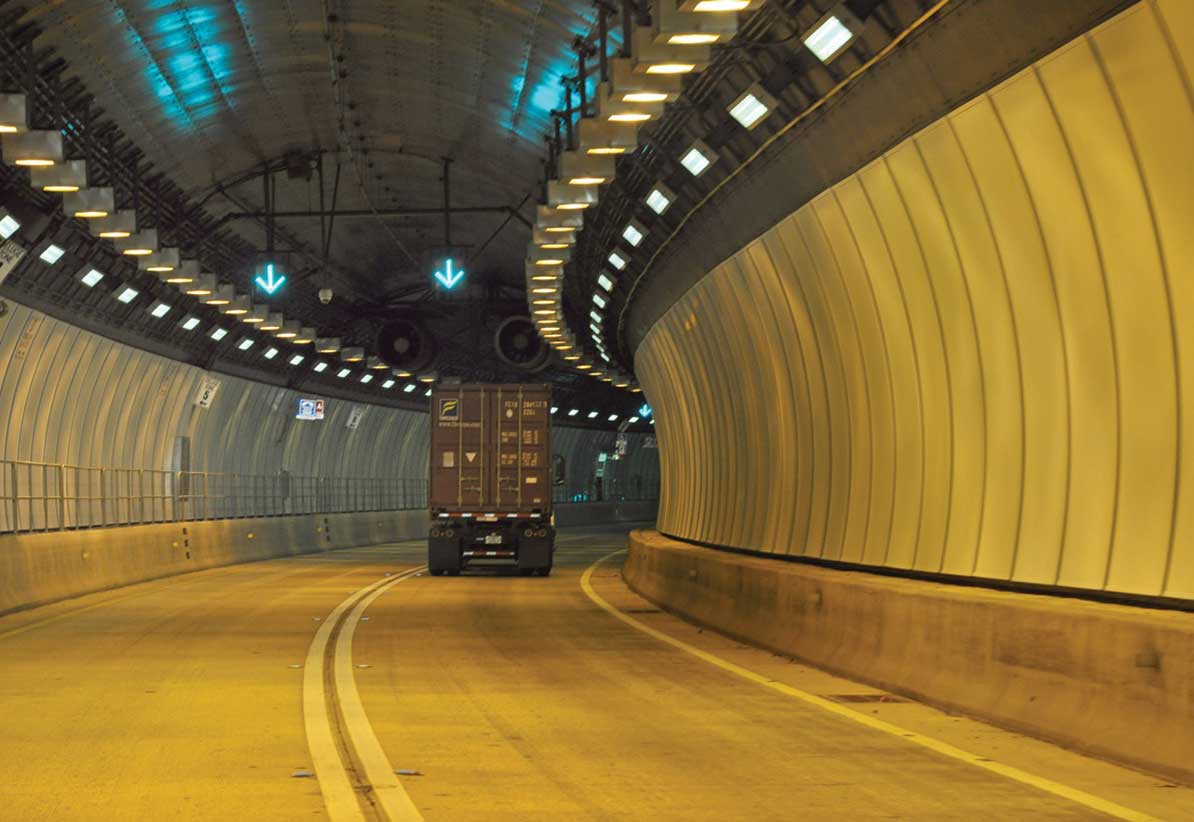 Miami-Dade County and the Miami Finance Forum are among the sponsors of “The P3 Pipeline: a Forum for the Private Sector,” a matchmaking event of sorts, set for Sept. 24-25 at Florida International University’s north campus.

“Over the past few years, there’s been a lot of interest in P3s,” said Edward Marquez, county deputy mayor and finance director. Public/private partnerships, or P3s, have been used internationally for years, he said, especially in Canada and Great Britain.

“Lots of private-sector folks have been asking us how we are going to participate in the P3 arena,” he said.

P3s are not new to Miami-Dade County, he added, explaining that they have been executed successfully at Miami International Airport, at PortMiami, and for the construction of the PortMiami Tunnel.

“The county has lots of projects in the planning stages, both funded and unfunded,” Mr. Marquez. “We don’t care if a project is done by the public or the private sector, as long as the taxpayers and the public get the best and most cost-effective service.”

A long list of projects to be discussed includes roads, bridges, libraries, parks, aviation and cargo facilities, courthouses, correctional facilities, and water and sewer treatment plants. None of the projects is at the request-for-proposals (RFP) stage, Mr. Marquez said, but some could advance to that point within the next year.

“This is informational, so that when we do get to the RFP stage with some of these, people will know what we have in mind and, hopefully, will come up with some new ideas.”

Traditionally, governments would fund projects, write specifications, and then award the construction to the lowest bidder, said Frank M. Rapoport, chief strategy advisor of the P3 Institute, which is producing the conference. “That model is broken,” he said. “P3s have flipped it on its head.”

Though there are many ways to structure public/private partnerships, governments are increasingly attracted to models that require the private sector to assume more risk, he explained.

“Teams that win don’t get repaid until they finish the project,” he said, which is an incentive to complete it on time and on budget. “The winning team is totally at risk, because they’re not going to get paid back unless the project is successful.”

In some cases, the contractor is responsible for the operation and maintenance for a given number of years, which motivates the partner to build a quality project from the start, he added. Payback can come from user fees, a fixed sum from the public sector, or some other mechanism, Mr. Rapoport said. “P3s come in lots of flavors.”

With returns in the 8% to 12% range, institutional investors including pension plans and life insurance companies have become very interested, he added. Florida, and especially Miami-Dade County, “are probably the most dynamic markets in the US” for these types of partnerships, and thus attractive to investors, he said.

“Government doesn’t have the money to get these projects started, but they can do that with P3s, and some of these projects are suitable,” he said. “This is simply an innovative project-delivery vehicle in which private industry is on the hook for building government assets The county wants the private sector to know they’re serious about this.”

“The basic purpose of the conference is to educate people to the opportunities that could be out there,” said Bob Burleson, president of the Florida Transportation Builders Association Inc., “and that includes opportunities beyond transportation.”

Mr. Burleson, whose group is among the event’s sponsors, stressed the flexibility that P3s can provide. “Lots of times, there are ways to help advance projects that don’t hit the state or local balance sheets.”

He cited the PortMiami Tunnel as a successful public/private partnership, particularly since the debt service was paid before it was built. But, he said, “I like to caution people that P3s are not a panacea – they don’t create money.”

There are deals in which the private-sector partner doesn’t assume all the risk, and in those cases, debt service and other expenses must be met somehow, he said.

“P3s are a really valuable tool to enable us to get some projects out quickly, but we need to make sure we recognize that it doesn’t solve the issue: we need more money overall,” Mr. Burleson said. “I don’t know any concessionaire who’s going to build out of the goodness of his heart.”