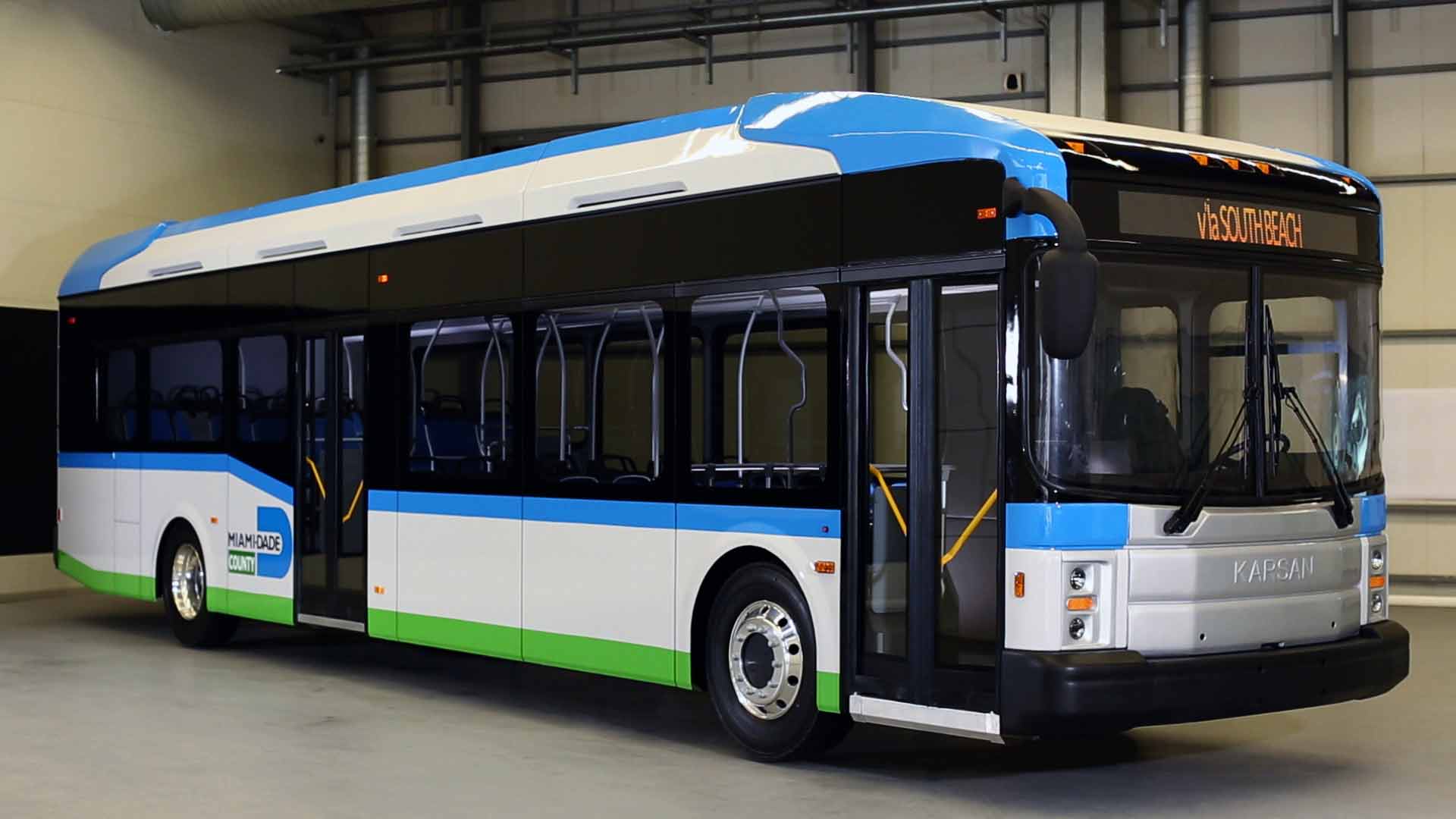 A partnership formed to build eco-friendly buses has lined up a Miami-Dade County manufacturing site.

Nopetro|OHL, a joint venture of Nopetro and Karsan U.S.A., plans to make cost-efficient buses powered by compressed natural gas (CNG). It has picked a Medley building where it hopes to begin work soon at 12300 NW 116th Ave. in Turnpike Park, adjacent to FL-821.

“It’s a brand new industrial site, out by the turnpike… it is essentially a shell,” said Jorge A. Herrera, Nopetro’s co-founder and CEO.

“Karsan (U.S.A.) identified the property and are finalizing everything now,” he said. The site, he said, has gone through preliminary design and is ready to be outfitted with equipment to build the buses.

In March, Turkish brothers Claude and Jan Nahum of Karsan U.S.A. announced their ambition to establish a plant to build cost-efficient, eco-friendly buses.

Nopetro, which bills itself as Florida’s leading compressed natural gas fueling infrastructure provider, teamed with Karsan U.S.A. to bid for a lucrative Miami-Dade government contract to supply transit buses powered by natural gas and the fueling stations to keep them humming.

“We had our final presentation on Aug. 5, our comprehensive proposal,” Mr. Herrera said of Nopetro|OHL’s proposal to the county.

“We are excited and cautiously optimistic about the results,” he said.

A county committee evaluating the proposals is expected to announce a decision Sept. 11, he said.

“Based on that timing, we can be in there as early as November,” he said about setting up manufacturing at the Medley location if awarded the county contract.

If manufacturing begins around November, the first bus could come off the line around April 2016, Mr. Herrera said.

This summer, while the county was considering proposals, Karsan U.S.A. worked with Ron Shuffield, president of EWM Realty International, to find a Miami-Dade site for the plant.

The Nahums, who already make buses in Turkey, told Miami Today in March they planned to establish a plant in the county whether or not they and Nopetro got the county deal, and that remains the goal.

In June, Mr. Shuffield said the Nahums were looking at other opportunities to build buses and export to other locations across the country. Miami-Dade is attractive to the Nahums and many other industrial interests, due in large part to “our access to so many other global markets – all the potential we have,” Mr. Shuffield said.

As part of the request for proposals, Karsan U.S.A. designed and built a CNG-powered bus adorned with the Miami-Dade County logo, Mr. Herrera said.

Karsan U.S.A. has already invested $7.5 million in what it calls Project Sunshine, he said.

When the brothers and Mr. Herrera announced their joint venture, they said it could mean an initial investment of about $75 million to construct a plant and special fueling stations, with the plant employing 80 to 90 full-time workers.

The company’s stated goal is to transform all Southeast US government fleets to natural gas.