Advertisement
The Newspaper for the Future of Miami
Connect with us:
Front Page » Profile » Tim Rodgers: Looks at plans for $10 million Wolfsonian expansion 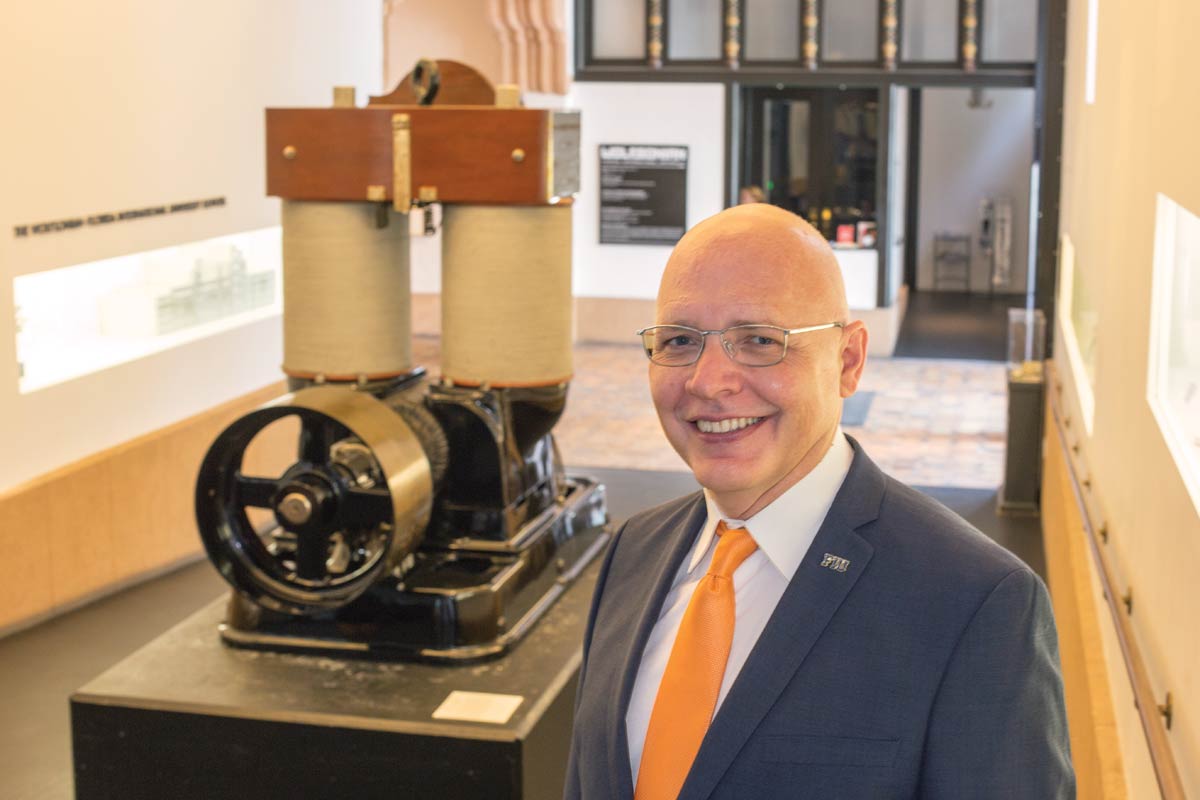 Tim Rodgers didn’t follow the route he originally planned after receiving his doctorate in art history. He attended graduate school to go into museum work, but professors encouraged him to think about becoming a professor.

After realizing how much he enjoyed teaching and university life, Mr. Rodgers spent the early years of his career in the classroom and publishing journal articles.

However, after he received tenure Mr. Rodgers began to miss the feeling of working in a more cooperative fashion and transitioned to art administration.

He arrived at the Wolfsonian-FIU in July and hit the ground running. As director, Mr. Rodgers will oversee all aspects of the museum’s day-to-day operations as well as its physical expansion and online offerings.

He said the museum distinguishes itself with the sheer size and depth of the collection. The Wolfsonian has approximately 180,000 objects in its permanent collection, which Mr. Rodgers said is almost unheard of for any museum in the world. That’s one reason it’s truly unique in Miami, he said, along with its focus on a specific time period of about 1850 to 1950.