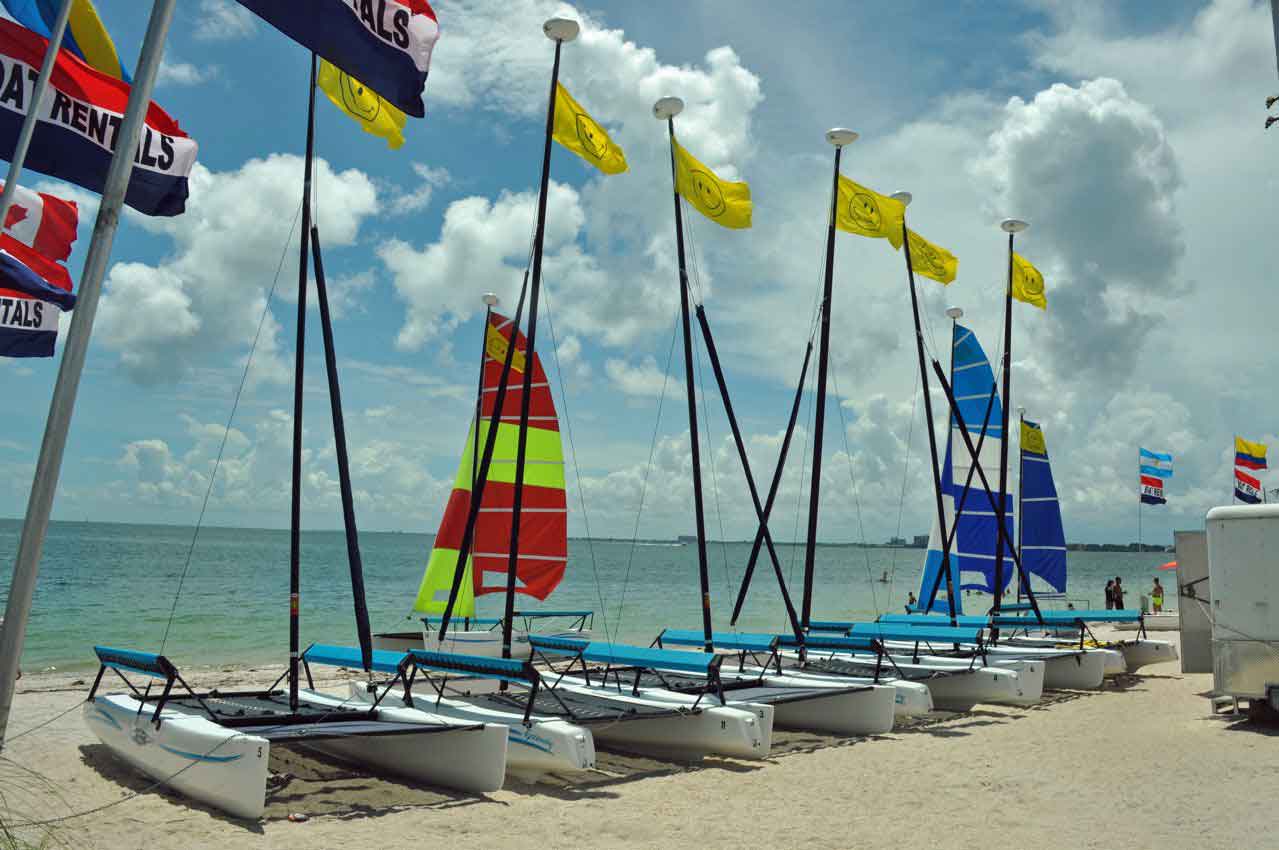 More than 150 million web browsers have walked on Florida’s beaches via Visit Florida’s website in the past year. The state’s official marketing engine partnered with Google and used its street-view camera to capture 740 miles of Florida’s 825-mile-long shoreline.

This is but one of the ongoing marketing strategies Visit Florida is working on to reach its goal of 100 million in-person visitors this year, a goal the state is expected to surpass, said J. William Seccombe, president and CEO of Visit Florida, during a Greater Miami Chamber of Commerce luncheon at Jungle Island last week.

Mr. Seccombe announced a new “strategic plan” that will shift Visit Florida’s focus from “visitor numbers to economic impact.” The new campaign is to be launched during the Florida Governor’s Conference on Tourism, which starts Aug. 31 in Tampa.

He highlighted several campaigns the organization is working on to fuel the booming tourist industry in Florida, including efforts to promote Florida’s natural resources and target its top international markets.

By 2020, the state is projected to welcome 129 million visitors.

Must Be The Sunshine, the fall’s newest campaign launching in about two weeks, will be aimed at travelers not tied to the school calendar who are craving an extra day of sunshine, Mr. Seccombe told Miami Today.

The Share a Little Sunshine campaign that began two years ago has morphed into the hashtag #LoveFl on social media, in which Floridians share photos to show what they love most about Florida. Over the last two years, 750,000 pieces of content were shared, Mr. Seccombe said. #LoveFl then morphed into the hashtag #DogsLoveFl, in which Floridians share photos of their dogs in famed Florida spots. “It’s a different way to make Florida relevant,” Mr. Seccombe told Miami Today.

Florida welcomed 98.9 million visitors last year – a 5.1% increase from the year before. That resulted in $82 billion in spending, which generated 23% of sales tax revenues and $4.9 billion in sales tax collections, according to data provided by Visit Florida.

A partnership among tourism entities including the cities of Miami and Orlando, as well as the national marketing engine Brand USA, has been locked in place to bring in more Chinese visitors, Mr. Seccombe said.

“China is an enormous market,” he said, “and a huge potential long-term market for the state of Florida.”

VisitFlorida has also partnered with National Geographic in a multi-year deal to market Florida’s natural resources by land and by sea.

“It’s an opportunity for us to promote some of the things that are lesser known,” Mr. Seccombe said, “and shift what people think of when they think of Florida.”