Advertisement
The Newspaper for the Future of Miami
Connect with us:
Front Page » Transportation » Upgrades seek to stem 8% bus use drop 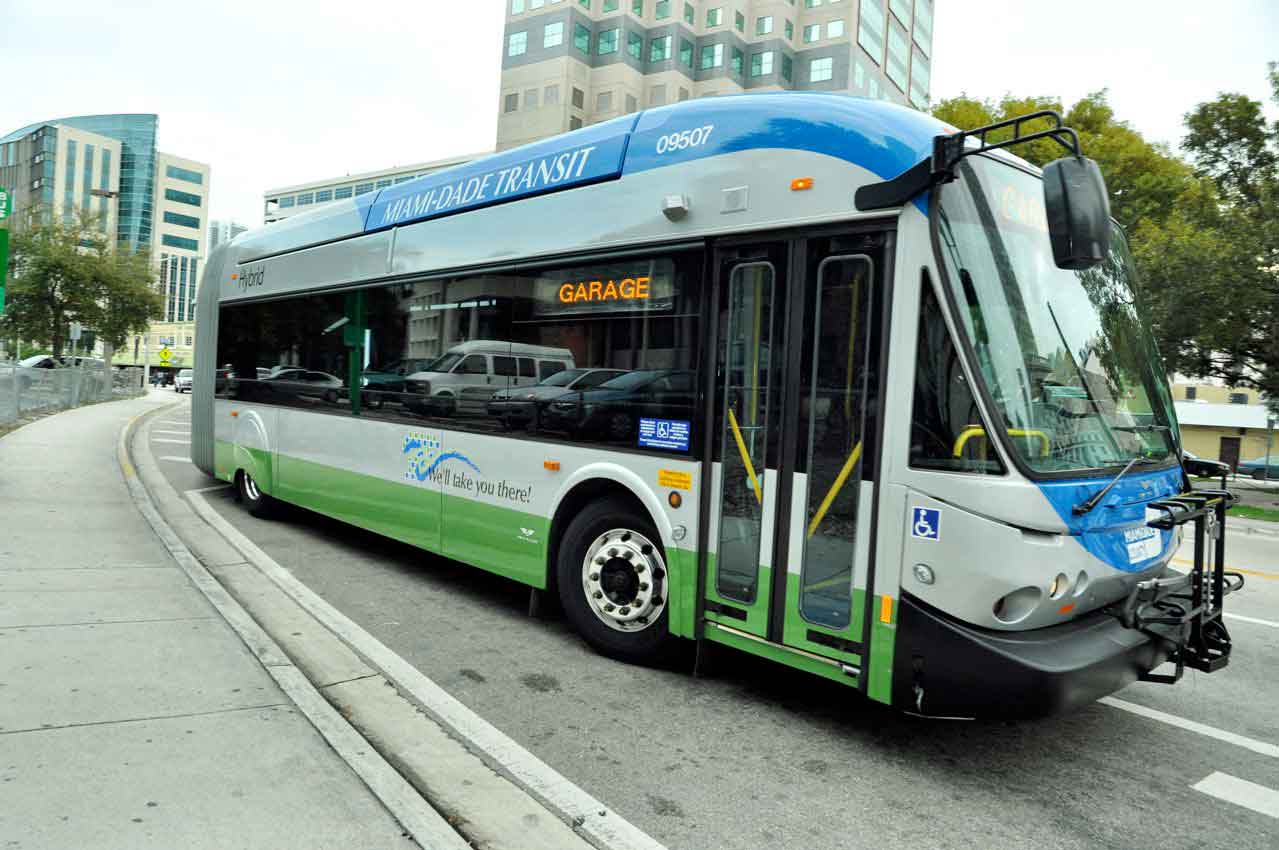 In our world-class city the transportation system must be dependable for all, said Alice Bravo, county transit director. “It’s a quality of life issue so we want to make sure we provide a high livability for the community,” she told Miami Today this week.

To that end, she said her department will analyze bus service and take remedial measures, including sending surveys to learn why people aren’t riding, streamlining routes, focusing on maintenance and possibly adding shelters and sidewalks.

Additionally, Ms. Bravo cited new buses en route. The system received 35 in December and is to get 43 more in a few months. State and federal grants helped upgrade the fleet.

“At the end of the day, the only way to eliminate traffic congestion is for people to use public transportation,” she said. “We have a great bus system and it could work for a lot of people.”

It’s possible, she said, some residents don’t know about it. “I’d like to get some testimonials out there so others can hear about those who use the bus, have been able to get rid of their cars and are seeing substantial savings.”

County bus ridership has fallen for a number of reasons, Ms. Bravo said, including people using new free trolley options that cities and towns are offering.

5 Responses to Upgrades seek to stem 8% bus use drop