Advertisement
The Newspaper for the Future of Miami
Connect with us:
Front Page » Top Stories » Landfill gas to power water treatment 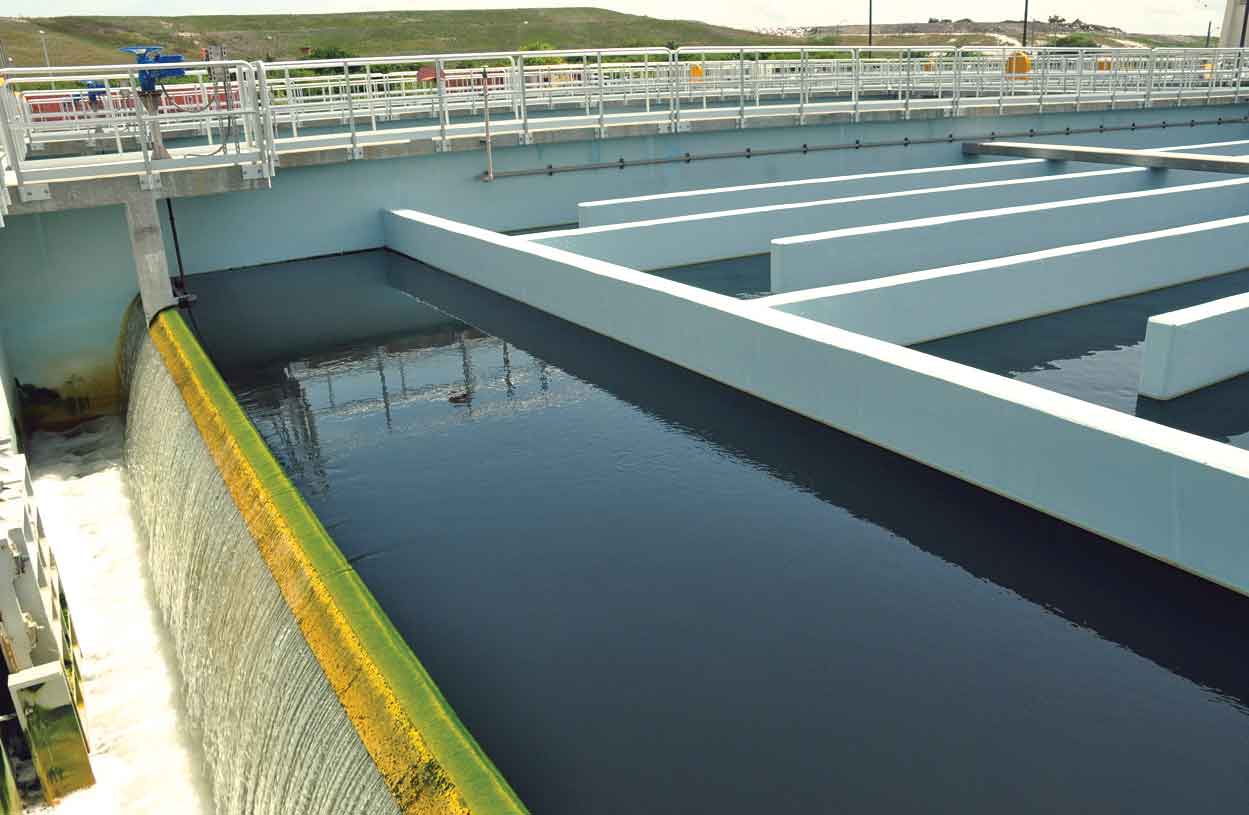 A Miami-Dade County project to cut energy costs by using landfill gas to power a water treatment plant is complete – but won’t generate power at full capacity for another month or two, according to Douglas Yoder, deputy director of the county’s Water and Sewer Department.

Although the county finished building a pipeline to carry methane-rich gas from the South Dade Landfill to the adjacent South District Wastewater Treatment Plant and four generators to convert that gas into energy two months ago, Mr. Yoder said the plant only runs one of those generators full-time.

He said a technical issue with the switchgear that regulates when the plant uses power from Florida Power & Light and when it uses power from its own generators has prevented the plant from realizing the full benefit of the project.

“FPL has to change that equipment because it is on their side of the circuit,” Mr. Yoder said in an email. “The technical aspect has been determined, so they will be doing that work in the next 30 to 60 days, after which we will be able to realize the full benefit of the four units we have in place.”

Once Florida Power & Light fixes the switching system, Mr. Yoder said, the plant will be able to cogenerate about half of its total energy demand. He said the plant already produces a quarter of the energy it uses by converting byproducts from the wastewater treatment process into fuel, but the additional energy generated using the landfill gas will save the county another $2.4 million a year on energy it will no longer have to buy from Florida Power & Light.

Mr. Yoder said that because the plant can only run one generator at a time, its energy savings from the project are currently capped at $600,000 per year.

The county is seeking bids to install a fifth generator at the plant that it will use as a backup when it services the other generators, Mr. Yoder said. He added that the extra generator will help the plant avoid another $600,000 each year on its electrical bill, bringing total savings to $3 million per year. Although the county originally planned for the fifth generator to be installed this year, Mr. Yoder said current plans don’t have it running for another 18 months.