Advertisement
The Newspaper for the Future of Miami
Connect with us:
Front Page » Real Estate » In one day, 1,750 more housing units 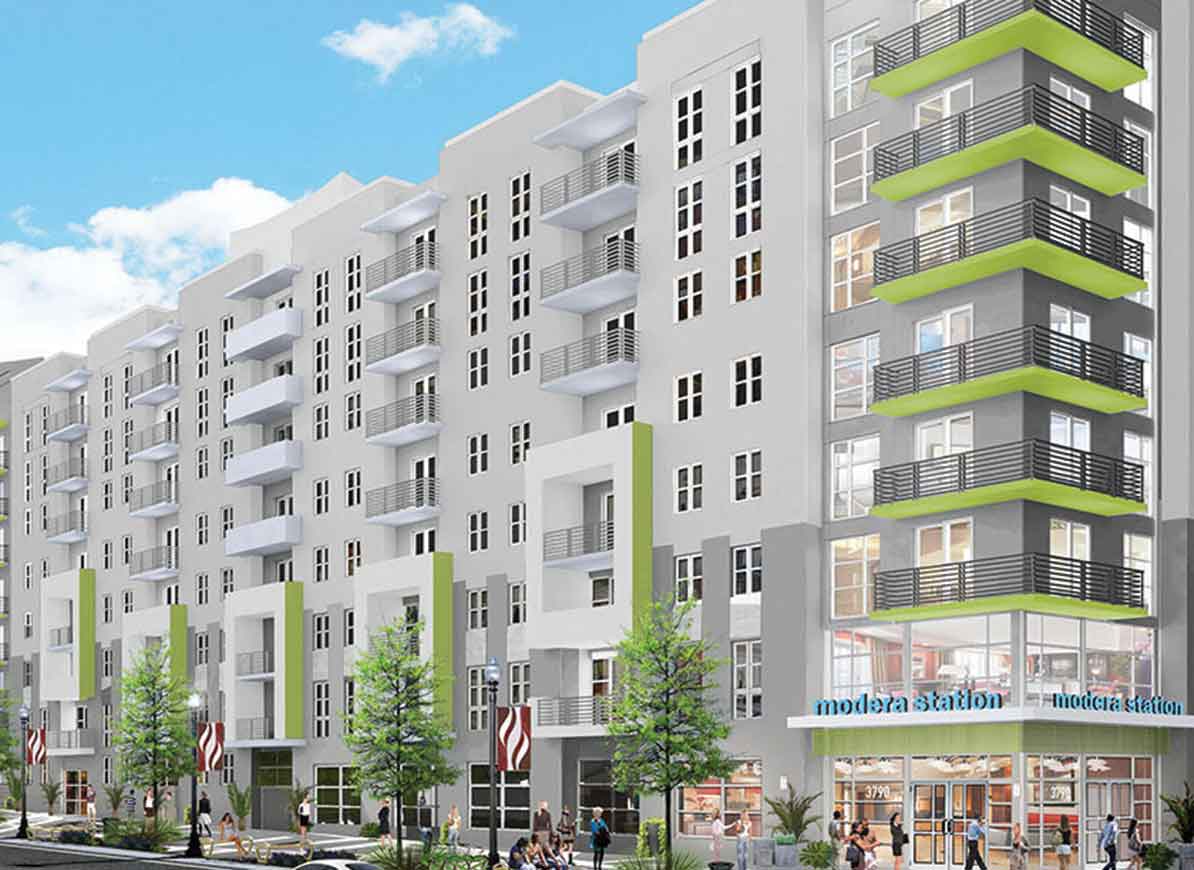 If you think Miami’s building boom is slowing, try telling that to the city’s Urban Development Review Board.

In one afternoon last week the board reviewed about a half-dozen planned projects that would total 1,750 new residential units in the city – the bulk of them rental apartments.

And the pockets of growth stretch from one side of the city to the other, from Edgewater to Coral Way, from downtown to the river.

The Chiquita development stirred negative reaction from several board members mainly due to its size – the layout or massing of the low-level buildings. Board member Willy Bermello also said the drawings lacked needed detail. The bulk of the project was deferred until September.

The board recommended approval for the other projects, some with conditions.