Advertisement
The Newspaper for the Future of Miami
Connect with us:
Front Page » Profile » Christine Barney: Seeks chamber of commerce dashboard of success 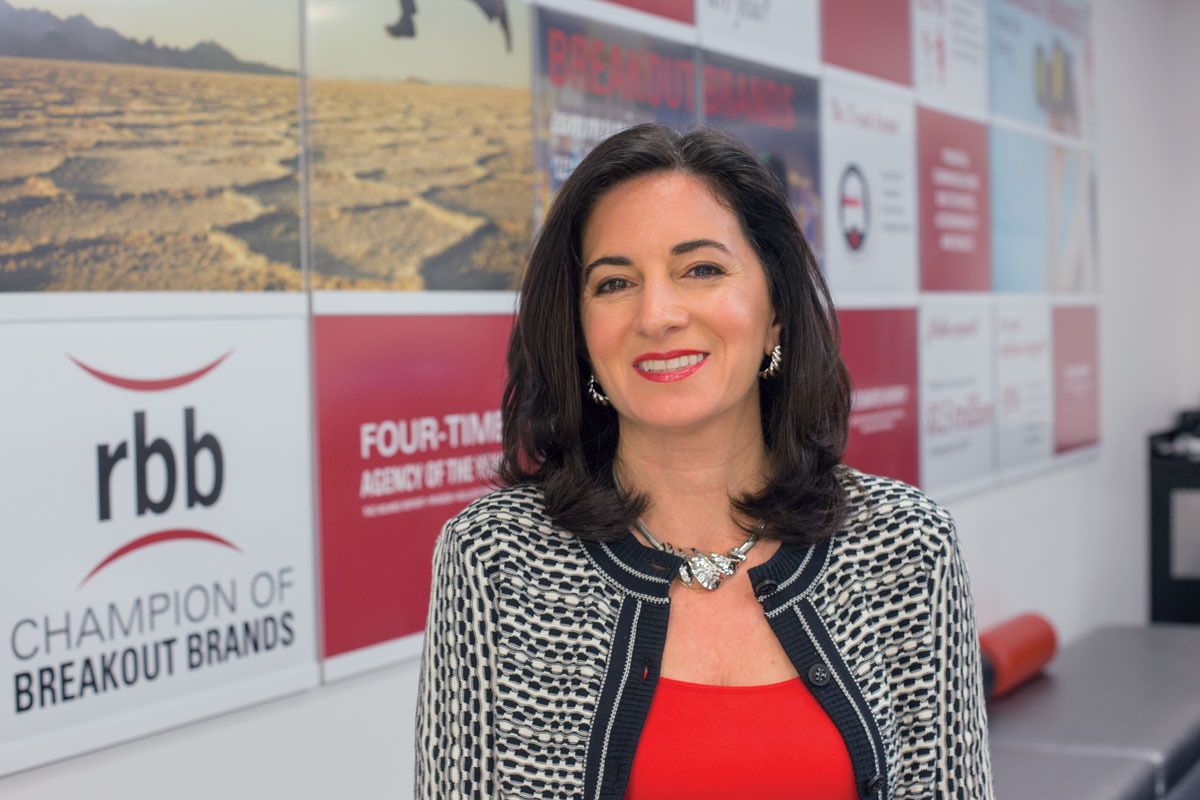 Christine Barney often jokes that she was “dragged” to Miami for family reasons. She missed her beloved New York City but, after six months, had the opportunity to return and decided to stay. Ms. Barney had already fallen in love what she calls the sense of energy in Miami, its welcoming nature, emergence as the entrepreneurial capital of the world and vibrant cultural offerings.

Ms. Barney became involved with the Greater Miami Chamber of Commerce as a representative of Bruce Rubin Associates in 1989. A month ago, she became chair of the largest business group in South Florida.

Ms. Barney said the chamber has made great strides in being more accountable to members and the community. She said she wants to keep the momentum going with transparency as to how it’s doing, looking at how successful the chamber is with making its members satisfied and attracting new members as well as examining the health of its profit and loss statement.