Advertisement
The Newspaper for the Future of Miami
Connect with us:
Front Page » Top Stories » Art Basel safe in convention center remake 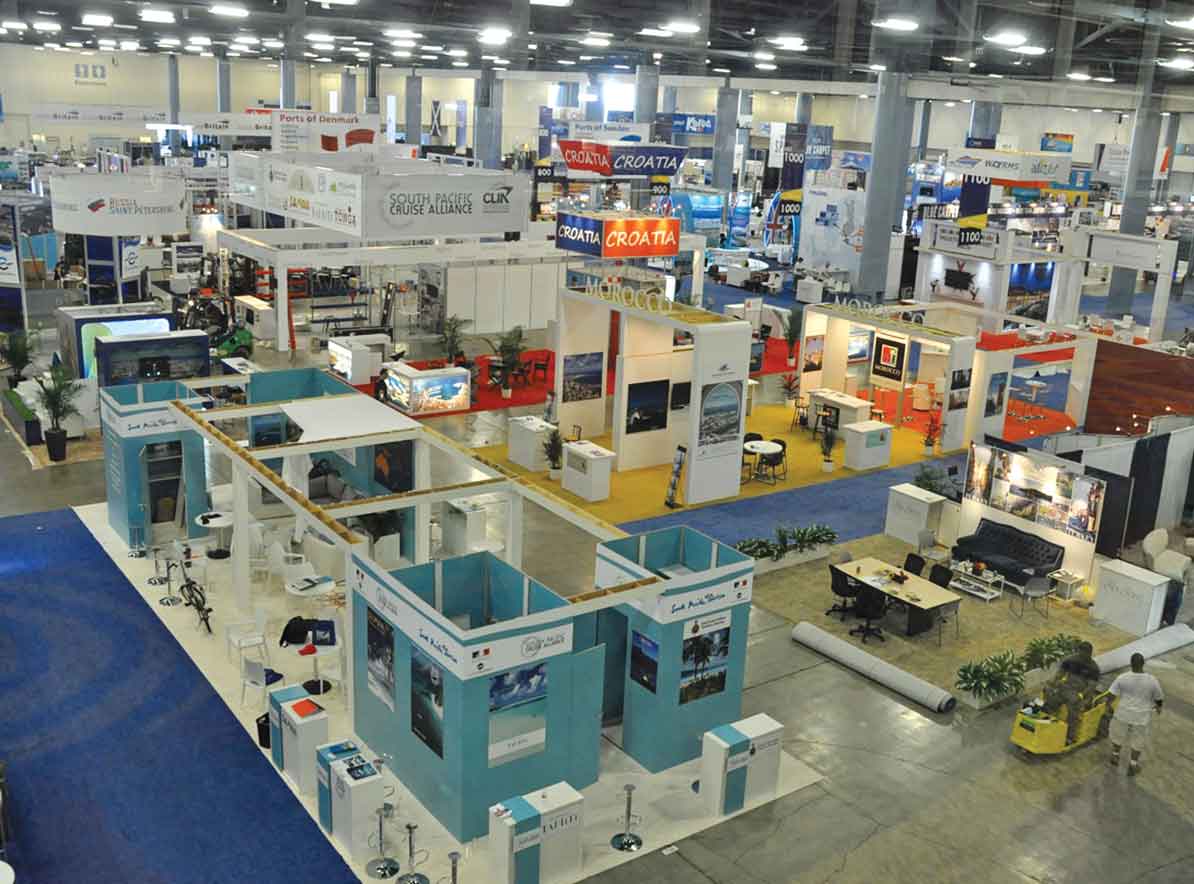 The $500 million renovation of the Miami Beach Convention Center is to begin in December, but there’s no need for Art Basel fanatics to fret – the art show isn’t going anywhere. Construction is to be completed in phases, each circling around the art show’s annual return.

Accommodating the major art show at the center makes sense, considering that Mayor Philip Levine hopes to reel in more events like it.

“The most important thing is that we must make sure that we get a return on our $500 million investment,” Mayor Levine said. “Specifically, we want to attract more conferences and conventions that are making Miami Beach a fly-in destination.”

Art Basel is the perfect model, drawing in more than 70,000 visitors each year. It generates hotel stays, as opposed to “commuter shows” for which locals drive into the city.

Renovations will begin as soon as this year’s Art Basel is over, said Matt Hollander, the center’s general manager. Throughout 2016, two exhibit halls on the west side are to be open while the east side is renovated. In December 2016, all four halls are to be open to host Art Basel. Following the art show’s closure until the end of April 2017, the entire center is to be shut down. In mid-2017, two exhibit halls on the east side are to open while the west side undergoes renovations.

Then in December 2017, all four halls are to open yet again to host Art Basel. The center is also to host Major League Baseball’s All-Star FanFest in 2017.

Renovations should be complete within the first quarter of 2018, Mr. Hollander said.

Another example of the shows the mayor hopes the new center will attract is the Paris-based Maison-Objet, an internationally known event showcasing high-end design and furnishing event that was held at the center in May.

Renovations are to be from floor to ceiling. No part of the building will go untouched, Mr. Hollander said. The center will pick up an additional 100,000 square feet, he added. Colorado-based Fentress Architects and local firm Arquitectonica are on the design team, among others. Pre-construction is being done by Clark Construction Group.

Historically, the center is known to host more trade and consumer-oriented shows. With the new center, the city hopes to attract more professional conventions within fields such as medicine, pharmacology and finance, Mr. Hollander said.

Mayor Levine said the center will remain open for all conventions, but there will be a change in booking policy. Costs, he said, will now take various factors into account: the season, what the show produces for the community, the length of the event and how much set-up and breakdown time the show would require.

With renovations looming, certain shows have already planned to relocate.

“The plan is to return,” she said.

The Miami International Boat Show, one of the center’s long-term partners, plans to take its exhibit to Virginia Key next February.

“They have an invitation to come back after the renovation is complete,” Mr. Hollander said. “We’re hopeful that they’ll bring their event back home.”

Mr. Hollander said he doesn’t consider the loss of conventions as loss of business. It’s postponed business, he said.