Advertisement
The Newspaper for the Future of Miami
Connect with us:
Front Page » Education » Anti-poverty tech training for kids in parks 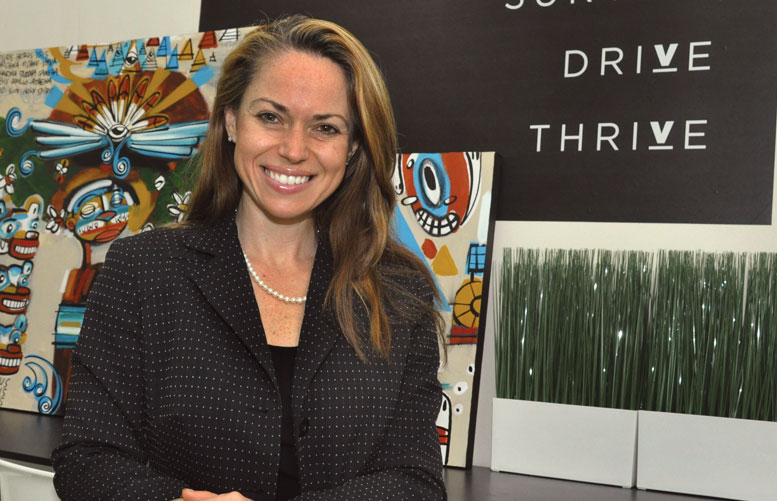 It’s not your typical kids’ summer camp, but Miami leaders are hoping its uniqueness bodes well for the future of the city and its children.

City commissioners have approved a plan to spend more than $102,000 to fund a specialized technology program at five city parks.

The money will come from anti-poverty funds set aside by the commission in the current year’s budget. Each of the five commissioners had a portion of the fund to spend as they chose, with backing from fellow commissioners.

The latest allocation was the product of Commissioner Francis Suarez.

He said the city’s anti-poverty initiative should be targeting these general areas: the elderly and impoverished, job training, and the area’s youth.

“I think everyone agrees that technology is important for our future,” said Mr. Suarez.

“We have to start exposing children to technology at the elementary school level,” he said.

Mr. Suarez, who has often mentioned his infant child at meetings, said his son – who is now 16 months old – is already grabbing at his cell phone and trying to interact with it.

“Yes. They are teaching us,” Mr. Suarez continued, saying it’s important to get children involved in technology at a young age.

For now, the focus is on tech training for middle schoolers via Venture Hive LLC and its specially-tailored Tech Entrepreneurship Camp.

The camp begins this week and continues to mid-August. It will allow children to be exposed to tech, from simple tinkering to learning how to code, said Susan Amat, founder of Venture Hive. The camp will teach participants problem-solving and allow them to build a product, she said.

The camp program is designed to show the youngsters “who they can become,” said Ms. Amat.

Along with courses on computer coding, the camp will incorporate some traditional physical exercise.

“It’s very exciting, and we’re hopeful it will be a lasting impression for the kids,” she said.

The commission agreed to allocate about $94,000 from Mr. Suarez’s anti-poverty funds to support about 132 children in four parks in his District Four.

Session participants will be students attending the Shenandoah, West End, Robert King and Coral Gate summer camps, selected though a written application designed to gauge their entrepreneurial interest and commitment.

Mr. Suarez thanked the city’s Parks Department for its role in the tech camp program. He said the program will expose the children to business concepts, too.

In support of the training program, City Manager Daniel Alfonso wrote to commissioners: “The City of Miami is on the verge of becoming the next big tech hub. In order to do so, it must continue to provide opportunities and challenges to students in order to stretch their talent and allow them to envision a future of accomplishment.”

He said Venture Hive’s program represents a new career and technical education opportunity that introduces middle school students to important workforce skills in the fields of technology and entrepreneurship.

“The pairing of a coding curriculum with entrepreneurial training offers an improved opportunity for participating students to engage in group learning, focus on innovation and entrepreneurship, and possibly form business entities,” wrote Mr. Alfonso.

The computer-oriented curriculum will allow students to learn the fundamentals of app development while the entrepreneurial training will address the essentials of successful business development, opening up entrepreneurship to students and enabling them to actually start new ventures.

The program will also offer guidance, encouragement and access to a dedicated group of coaches as needed.

Commissioner Marc Sarnoff was equally impressed with the tech camp program and chose to allocate the remainder of his anti-poverty funds – $8,437 – to pay for the program at Virrick Park in the West Grove.

The Venture Hive team is comprised of technology and economic development experts with experience that includes developing top models in entrepreneurship education as well as talent development and recruitment.