Advertisement
The Newspaper for the Future of Miami
Connect with us:
Front Page » Government » Port charts course to expand capacity 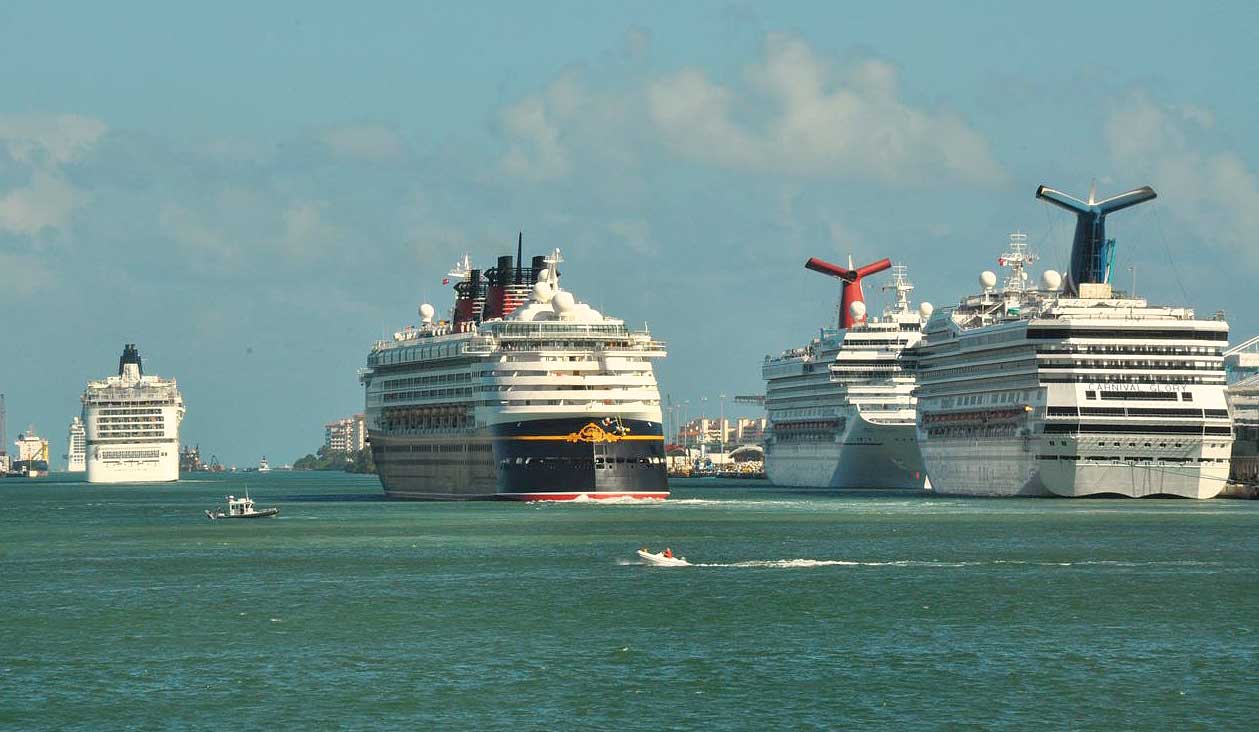 PortMiami, well aware of its attractive location, has plans to accommodate more ships – and cruise lines.

Virgin Cruises, which announced Tuesday that PortMiami will be the homeport for its first cruise ship in 2020, is but one of the cruise lines with eyes set on Miami. The ship will bring an additional 300,000 passengers through the port, said Kevin Lynskey, deputy port director.

The community can expect to hear more announcements in the future, as negotiations with two or three cruise lines are already underway, said Jack Osterholt, deputy mayor of Miami-Dade County.

Four years ago the county commission adopted the port’s 2035 Master Plan, which included plans for two additional berths and passenger terminals. Conceptually, the commission has embraced the idea, Mr. Lynskey said. Once plans solidify, the port would have to bring back legislation for the commission to put the expansion into effect.

Port Miami sees a total of 4.8 million passengers a year – counted on departure and again on their return to Miami – in one of its 36 ships belonging to 17 cruise lines. Eight of those ships are here year-round. It will probably require new construction on the port’s behalf to increase the number of passengers significantly, Mr. Lynskey said.

“Given the patterns that exist in this industry, which have a high preference for seasonal and weekend [sailings], we are more or less at capacity,” Mr. Lynskey said.

The master plan indicates that the port has capacity to build two additional berths and passenger terminals. When that will happen depends on securing contracts with interested cruise lines.

“We want to bring as many ships as we can manage into the port because it provides the opportunity for our customers and our visitors to take cruises to different places,” Mr. Osterholt said.

As of now, the port doesn’t have a budget for the expansion, as it remains in the conceptual phase. But Mr. Lynskey said it can cost up to $60 million to build one large passenger terminal.

One Response to Port charts course to expand capacity