Advertisement
The Newspaper for the Future of Miami
Connect with us:
Front Page » Profile » Brian Siegal: Guiding the region’s American Jewish Committees 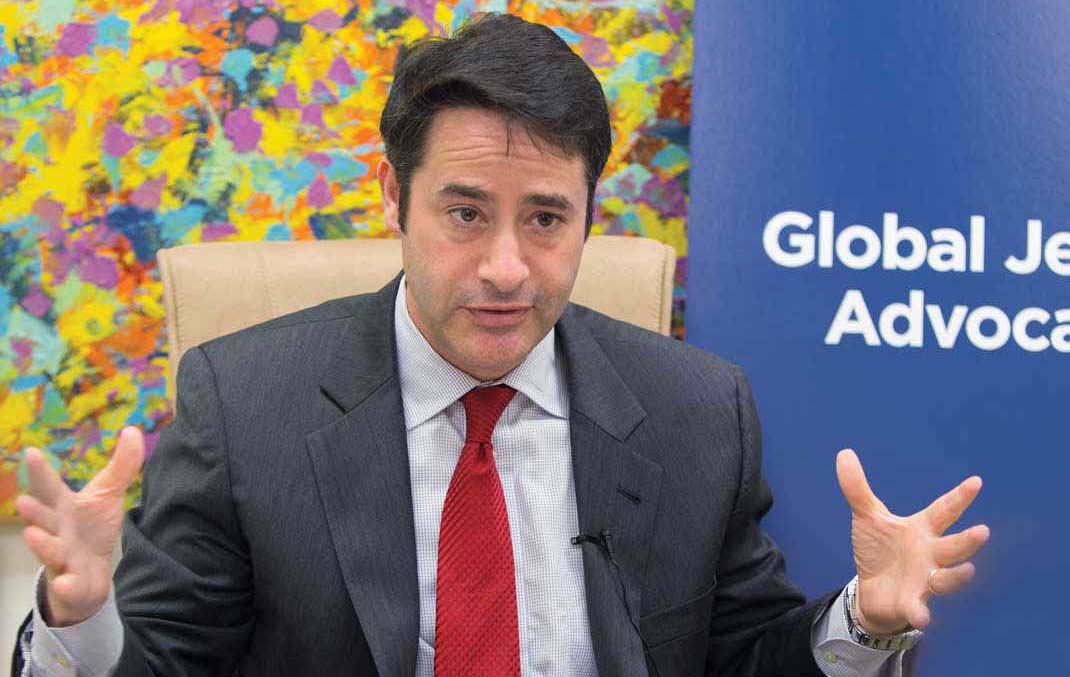 Having grown up in Birmingham, AL, as a member of its small Jewish community, Brian Siegal learned early on about civil rights and world events such as the Holocaust.

He pursued an interest in interethnic relations through his college studies and extracurricular activities. Although he attended law school and practiced for several years, he eventually made it back to his original calling to promote diversity as a source of strength and not division.

As director of the American Jewish Committees Miami and Broward regional office, he wears many hats. Fostering AJC’s mission to enhance the wellbeing of Jewish people in Israel and advance democratic values and human rights for all in the US and around the world, Mr. Siegel meets with high-level diplomats, interacts with other ethnic and religious leaders, maintains AJC’s board of directors and helps with fundraising.

Mr. Siegal worked in AJC’s national office in New York for two years and was a little concerned about coming to Miami. In the 8½ years he’s been here, however, he has found Miami perfectly fits AJC’s global outlook.