Advertisement
The Newspaper for the Future of Miami
Connect with us:
Front Page » Communities » Where are the amateur sports facilities?

Where are the amateur sports facilities? 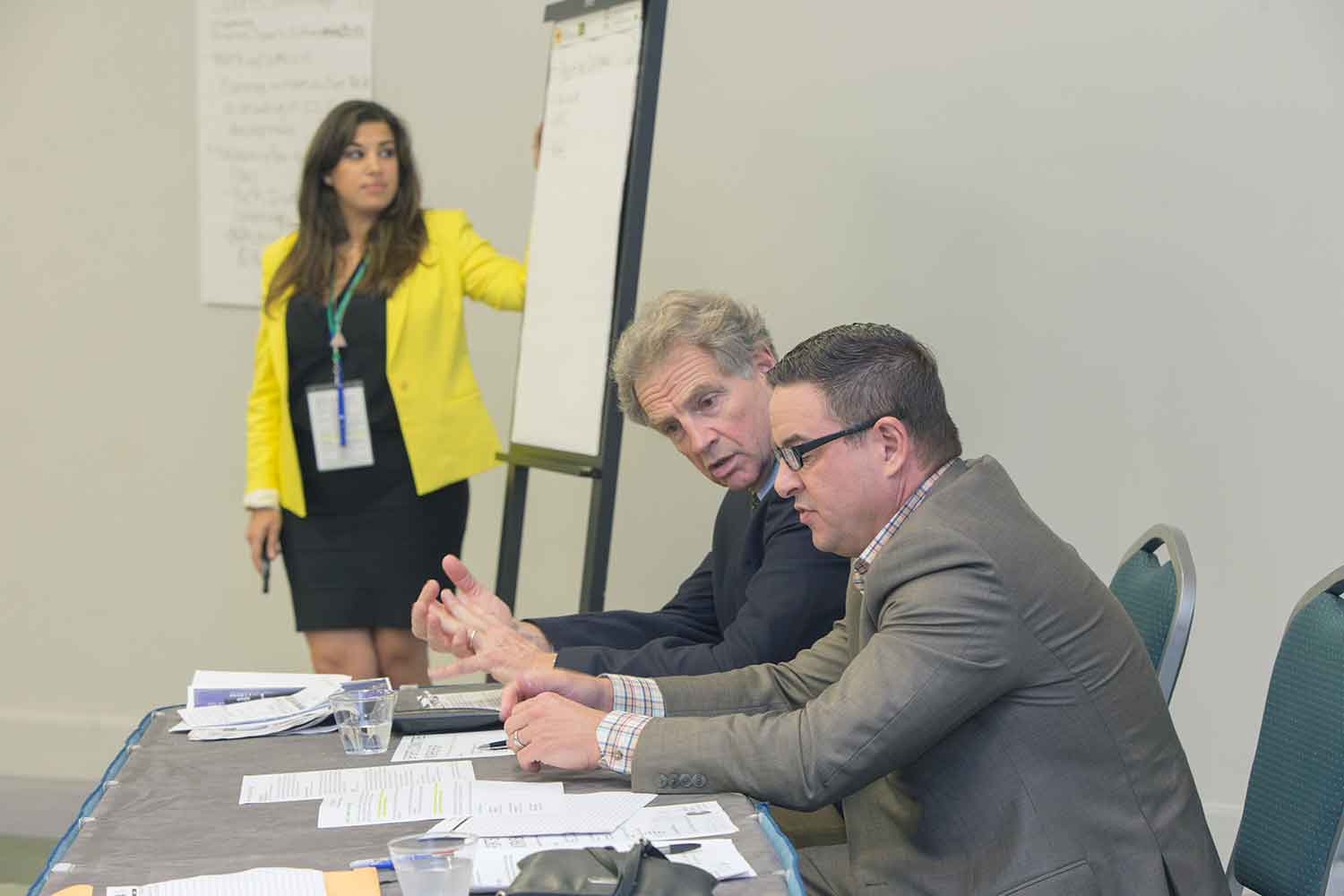 Greater Miami is losing the game when it comes to sports tourism.

That seemed to be the consensus of the Sports Committee during the Greater Miami Chamber of Commerce’s Goals Conference last week.

There is a great need in the area for amateur sports facilities and the sports tourism those types of venues could draw, said committee members.

As part of the committee’s brain-storming to pick its top goals, a push to gain amateur sporting fields, parks and facilities topped the list.

“It’s a big market we haven’t capitalized on, in part because we don’t have the facilities” said Art Noriega, committee chairman.

“There is a real need for facilities for amateur sports,” said Bob Fitzsimmons, committee member.

“We are missing a huge opportunity,” he said. “We could be hosting a lot at the amateur level.”

Mr. Noriega said it was unfortunate that the Miami-Dade Sports Commission was defunded and is being absorbed into the Greater Miami Convention & Visitors Bureau.

But he said the pressure for bringing amateur sports facilities and advocating for sports tourism should now be directed to the bureau.

Face it, Miami is a great place for sports. “We have the perfect landscape for it,” said Mr. Noriega, who is CEO of the Miami Parking Authority.

The warm climate is the perfect venue for all levels of sports activity, he said, including professional, amateur and recreational.

He mentioned access to the water, having a “decent” parks system, and quality university system.

He also cited the huge success of sports tourism for Florida cities like Orlando. Amateur sporting facilities were built and hotels, restaurants and stores sprouted nearby to support them.

Mr. Noriega said he grew up in the Tampa area, where every public high school had its own stadium. In Miami-Dade, he said, schools share facilities.

The committee agreed to approach the visitors bureau asking that it take a more active role in attracting amateur sporting events and that it work to secure added infrastructure and facilities, perhaps through private funding or public-private partnerships.

The committee agreed to research the potential economic impact on the area from sports tourism and amaetur sporting events if the area builds the necessary infrastructure.

A recent study referenced by Florida Forward shows that last year amateur sports had a total economic output of $5.4 billion to the state, and attracted more than 4.3 million visitors.

The fate of idled Miami Marine Stadium Park on Virginia Key was mentioned during the session.

Once a vibrant and popular venue, the iconic concrete waterfront stadium has sat abandoned and decaying since 1992’s Hurricane Andrew.

“This was a major event space that fell into disrepair, but it had hosted concerts and boat races and more,” said Mr. Noriega.

City leaders are finally committed to rehabilitating the stadium and the grounds around it, he said, and there is a huge push to redevelop the area. However, it is being met with “push back” and opposition, particularly from Key Biscayne officials. Members of Key Biscayne’s village council have repeatedly complained that they are not being included in deciding the fate of the stadium and park, and they worry that overuse could plug the only way in and out of the island, Rickenbacker Causeway, with traffic.

The city administration is working on a plan to spend more than $16 million to transform the area around the stadium into a flex park to host the 2016 Miami International Boat Show and afterward to install soccer fields at the site.

The plan is controversial, and already one city commissioner has begun to back away from the expanded uses on Virginia Key.

“No one wants to own it… for political reasons,” Mr. Noriega said. Meanwhile, the land goes unused.

Other topics in the Sports Committee huddle included the plan for a skate park downtown under a portion of I-95. A non-profit organization plans to repurpose an area under the highway as a skate park, Mr. Noriega said, and might break ground on the project in three to four months.

The chamber hasn’t held a Hall of Champions event since 2011. The goal was to induct four Miami sports figures into the hall each year.

This year’s ceremony is tentatively scheduled in the last two weeks of September, said Mr. Fitzsimmons, on the centerfield platform at Marlins Stadium – with a great view of the city, said committee members.

“This will be a really good event,” said Mr. Fitzsimmons.