Advertisement
The Newspaper for the Future of Miami
Connect with us:
Front Page » Business & Finance » Banks change to serve mobile Millennials 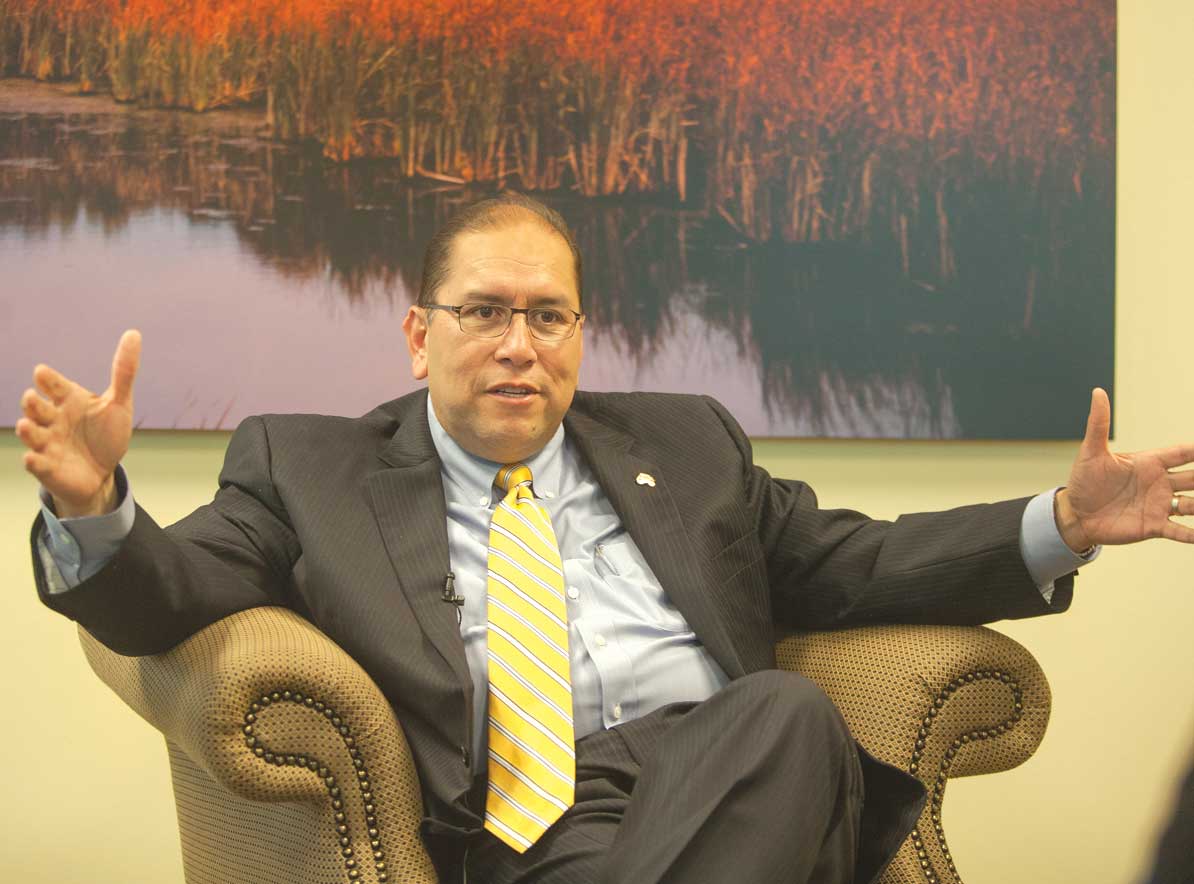 It should come as no surprise that the millennial generation has a mobile-first perspective when it comes to banking.

Millennials want quick, paperless and seamless transactions, local bankers agree, but not all face-to-face interactions have been lost.

Millennials, it found, are struggling with debt.

Forty-two percent reported debt as biggest financial concern, and 39% said they’re overwhelmed with debt, compared to 23% of baby boomers, according to the study.

However, even though this generation is concerned with outstanding debt, millennials feel confident in many aspects of their lives, said Joe Atkinson, Wells Fargo’s South Florida region president. For example, the study found that 84% believe they have the skills to succeed in their career, and more than three-quarters believe if they lost their job they would find a comparable one within the year (compared to 58% of boomers), Mr. Atkinson said.

Because millennials were around to experience the 2008 recession firsthand, or witnessed their parents experiencing it, they realize saving is important.

However, only 55% are currently saving for retirement, and those who aren’t do not plan to start until age 35, the study found.

Millennials are have been described as mobile individuals – they go where the opportunity goes, said Orlando Roche, Miami-Dade County regional president for Sabadell Bank & Trust.

“They are less tied-up in buying a house and see the benefits of renting,” Mr. Roche said.

Citi Retail Banking Miami Market President Diane Ryan said she’s observed millennials starting to save earlier with services such as Citibank’s auto-save plan, in which money is automatically transferred from a checking to savings account.

Banks, in turn, are adapting to this new generation while keeping core fundamentals, like relationship-building and efficiency, intact.

They provide mobile apps. They use social media. They launch paperless accounts.

“Millennials typically look for a seamless transition when going through a technology experience,” Mr. Atkinson said. For this reason, Wells Fargo has simplified its authentication processes via phone. A caller who goes through the process once won’t have to again, regardless of whether the call is transferred to a bank teller.

“Banks have to adjust, and we have been able to serve clients in the best way possible by using technology,” Mr. Roche said.

Relationships aren’t disappearing, he said, they’re just being managed differently. Before, it was one-on-one meetings. Now, millennials lean toward creating virtual relationships with bankers via email, text and video conferencing.

A 2014 Citibank survey found that 53% of consumers avoid writing paper checks, and more than 20% of customers younger than 40 do not own a checkbook.

Keeping in mind that millennials are going paperless, Citibank launched the Access Account, which is a checkless banking account with low or avoidable monthly charges and no overdraft fees.

Although millennials prefer online banking or email correspondence, Mr. Atkinson said he’s noticed a preference to have face-to-face interaction when it comes to millennials making an important financial decision.

When they don’t step into the branch, Ms. Ryan said Citibank is engaging them through social media. The bank also designed an app for the Apple Watch.

“We’re finding new ways to resonate with this demographic,” she said.