Advertisement
The Newspaper for the Future of Miami
Connect with us:
Front Page » Communities » South Dade offers a new vision 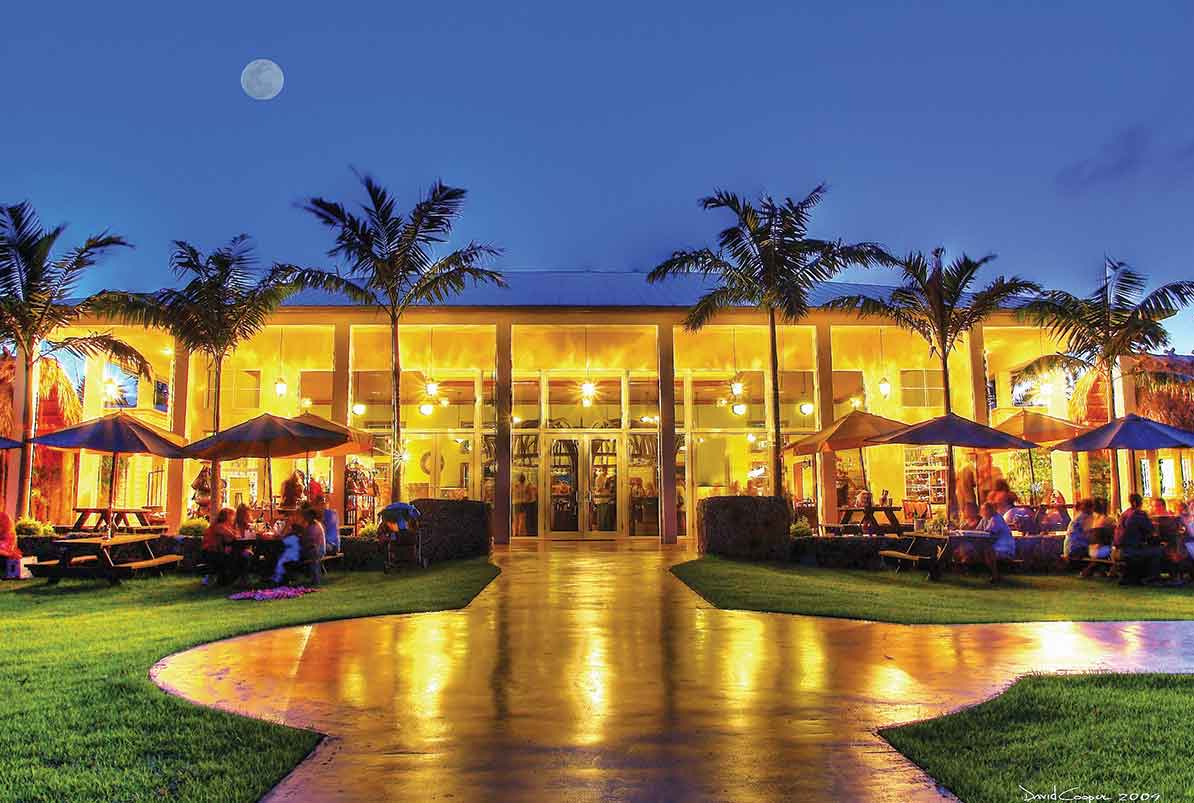 Tomorrow’s South Dade, a comprehensive, community-driven project defining an overarching vision for the future of Miami-Dade County south of 216th Street, is ready for distribution. The report, created through a five-month information-gathering process involving more than 200 contributors, challenges businesses and civic organizations to help make that vision a reality.

The program’s four chairs – Bill Duquette, CEO of Homestead Hospital, the area’s largest employer; Bob Epling, president & CEO of Community Bank of Florida; and the mayors of the area’s largest cities – represent the breadth of its scope.

“One thing I’ve learned in my many years in this office is that it’s not often you get to hit a home run,” said Florida City Mayor Otis Wallace. “Our aim was to put together the entire puzzle.”

In the absence of a unified local voice, said Homestead Mayor Jeff Porter, outside interests pursue their own agendas, “and we are not necessarily happy with what they choose to do.

“If we have a vision and somebody has a plan that doesn’t marry well with it, we can ask how it fits into our plan as a community.”

The result – the Tomorrow’s South Dade report – is the first attempt to look at the future of the whole of South Dade since the We Will Rebuild recovery effort in the aftermath of Hurricane Andrew 22 years ago, said Mr. Epling, who was a co-chair of We Will Rebuild.

“South Dade is growing at a faster rate than Miami-Dade County or the State of Florida, and it is time to look at the unique assets we have as well as the problems we have.”

South Dade’s assets identified in the plan are its history, agriculture, two national parks and associated tourism, and its military presence.

The existing tourism base could be expanded to include agro-tourism or eco-tourism, Mayor Wallace said.

For example, “a lot of tourists go to the Everglades or Biscayne National Park,” he said, “but not so many know about Schnebly Redland’s Winery, which produces wines from locally grown tropical fruits. They also grow exotic tropical fruits and gourmet vegetables that are marketed through their produce company, Fresh King Inc. Tourists who go there love it, but most don’t know about it.”

Mr. Duquette said the City of Homestead has started a weekend trolley service carrying tourists from downtown Homestead to the Everglades or Biscayne National Park and back again.

“We’ve got to work more with the parks and with Homestead Air Reserve Base, which is a significant defense perimeter point for our country,” Mr. Epling said. “That’s not something to take lightly.”

Key issues identified that need to be addressed include job creation, changing demographics and transportation.

“Economic development is a key,” Mr. Duquette said. “If there are jobs here, that will help elevate everything. We’re asking the Beacon Council to help identify needs, industries and jobs that could maybe come down here.”

“We need to find a way to create living-wage jobs,” Mayor Porter said, “but that depends a lot on transportation. If we can make forward momentum as it pertains to the transportation corridor, we will have put ourselves on the map as a viable aspect of Miami-Dade County. Then we need to get creative to find financing. So it’s not any one particular thing. It’s all interconnected. Everyone can bring something to the table, if we can get everyone to buy into the vision. That’s what we are going forward with.”

With that aim in mind, Mr. Duquette said, the chairs of Tomorrow’s South Dade are now engaged in setting up opportunities to publicize the report.

“We’ll be meeting with commissioners, county commissioners, economic development groups, Rotarians, Kiwanis, Soroptimists – pretty much anybody we can get in front of,” he said.

“The community at large needs to know some of the things we discovered,” Mayor Wallace said. “We are committed to making presentations throughout South Dade.”

“What we will ask of them,” Mr. Epling said, “is to endorse the plan as something put together by the people, and also to do something with it: What will your contribution be?”

One Response to South Dade offers a new vision