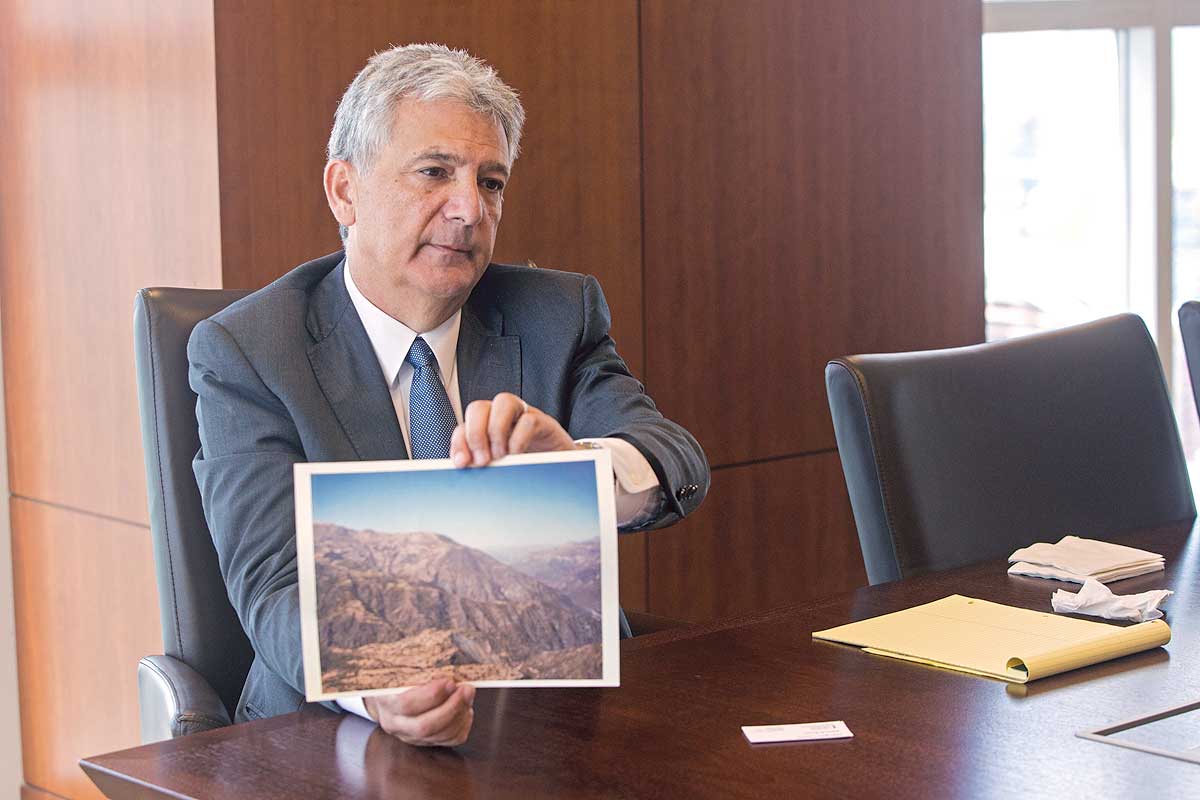 A co-author of the Florida False Claims Act of 1991, he also defends corporations against actions brought under federal and state false claims acts.

He said the Miami office’s location fosters more links with Latin American business for the firm, which he’d like to see expand even further.

Morgan Lewis, which was founded in 1873, has 29 offices in North America, Europe, Asia and the Middle East. The team encompasses more than 2,000 legal professionals including lawyers, patent agents, employee benefits advisors and regulatory scientists.

In the years he’s been practicing, Mr. Brochin said he’s seen technology change the legal field. Attorneys don’t always have to meet with clients directly and can provide representation outside their geographic region now that filing is electronic and the flow of information moves more easily.

Mr. Brochin said the legal field always changes as it’s an evolving business. Clients expect attorneys to understand their business, he said, and one of the firm’s top priorities is to do that as well as learn how they conduct business and their sensitivities to effectively represent them.

What will not alter, however, is Mr. Brochin’s quest to see justice is served. He will never forget a pro bono case on behalf of two women who were able to face Commander Telmo Hurtado in court years after he led a brutal brigade into their isolated village in Peru that wiped out virtually its entire population.

Mr. Hurtado was eventually found to be living in Miami Beach and detained by the US Immigration and Customs Enforcement agency. Mr. Brochin learned of the detention and helped put together a case on behalf of the two women, both of whom were young girls at the time of the massacre, accusing Mr. Hurtado of crimes against humanity. It was an extraordinary day and an instance of justice received in its highest level, he said, when the women appeared in court and were able to confront their perpetrator and describe his actions 25 years before. Mr. Brochin says he obtained a $37 million judgment in the case.