Advertisement
The Newspaper for the Future of Miami
Connect with us:
Front Page » Arts & Culture » Wynwood district tries to expand

Written by Catherine Lackner on May 26, 2015
Advertisement 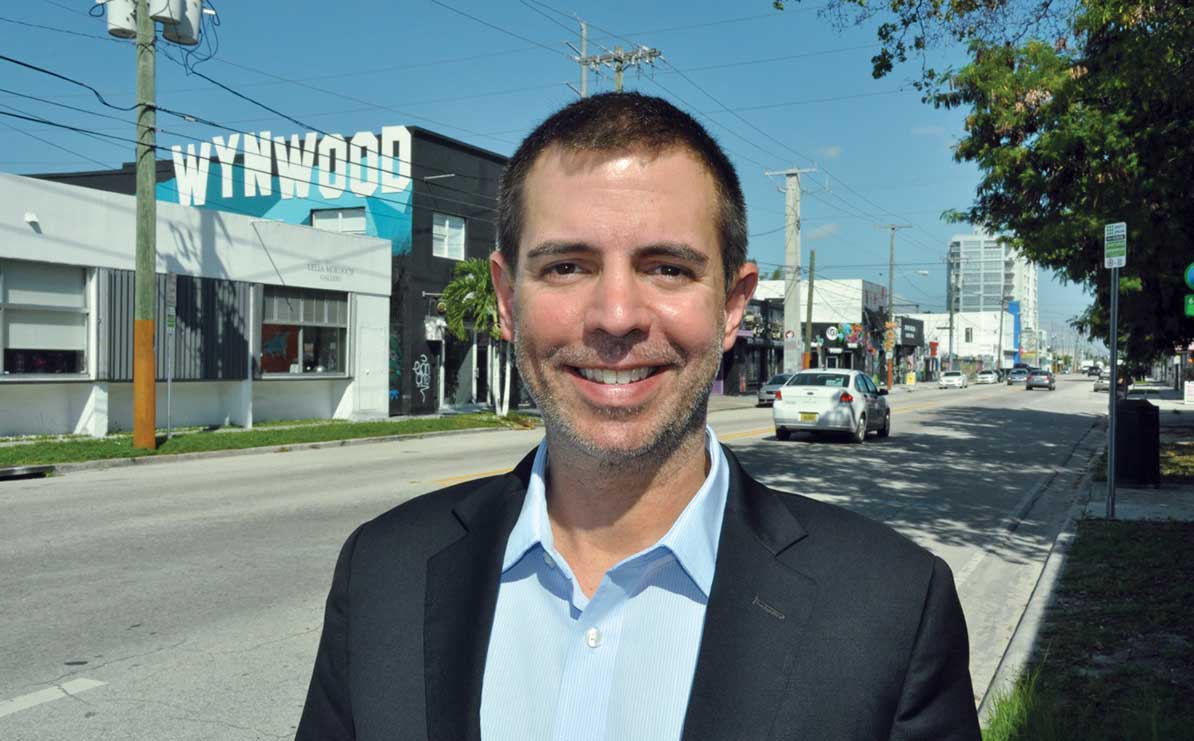 The push continues to expand the Wynwood Business Improvement District (BID) by pushing out the boundaries slightly but also by including more properties that are already within its geographic area. If the drive succeeds, 130 more businesses might join.

“It’s not going to happen overnight,” said Albert Garcia, BID director and chief operating officer of Mega Shoes. “We are reaching out to owners who were not included in the first round but want to have the services.”

When the district was founded almost three years ago, owners could vote to tax themselves to be included. Then, it was an unknown quantity, but now it has been hailed as a success. “We feel that this is the time to expand,” Mr. Garcia said.

For the expansion to be approved, 51% of proposed new owners must vote in favor of the measure. The Miami City Commission then must amend the district’s enabling ordinance, but that is seen as a formality.

A map of properties within the district “is porous, like Swiss cheese,” said board member David Polinsky, who is a principal of 250 Wynwood and a member of the district’s planning committee, when the expansion was proposed earlier this year.

The district now comprises 50 square blocks stretching from Northwest 20th to 29th streets, from North Miami Avenue west to Northwest Fifth Avenue. The plan would push the western boundary to Northwest Sixth Avenue and the eastern line to the Florida East Coast Railway tracks, which meander to the northeast diagonally through the district from North Miami Avenue and Northeast Second Avenue. The newly configured BID would include both sides of Northwest 20th and 29th streets.

Tom Curitore, BID executive director, has said that his office frequently receives calls for services from property owners and tenants who are not members.

“The expansion would allow more efficient service delivery,” Mr. Garcia said. Members of the group have spoken with neighboring business owners and operators who are interested in joining. It’s hoped that a ballot will be drawn up this summer.

“We’ve received overwhelmingly positive support,” Mr. Garcia said, “which is a testament to the success we’ve had.”