Advertisement
The Newspaper for the Future of Miami
Connect with us:
Front Page » Communities » Give us rail, not buses, South Dade pleads

Give us rail, not buses, South Dade pleads

Written by Production Department on May 26, 2015
Advertisement 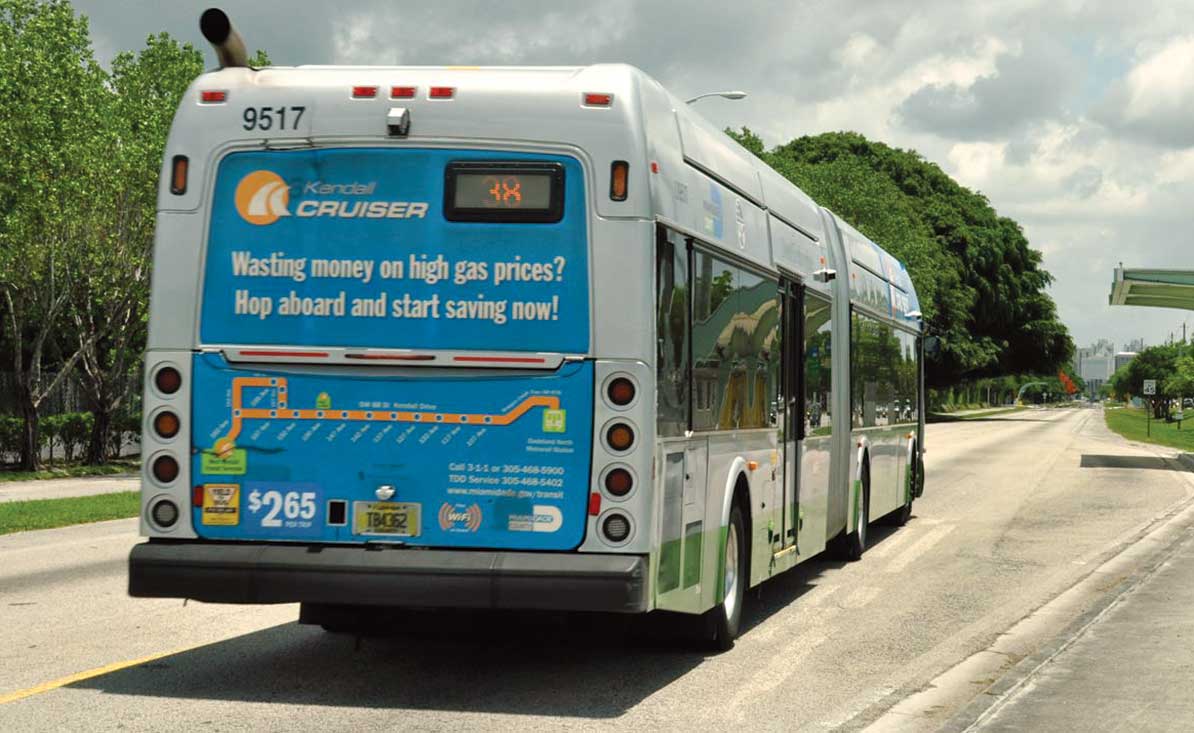 Multiple government agencies have failed to provide vital promised rail transportation to the southern end of Miami-Dade County, the Metropolitan Planning Organization was told last week, virtually cutting residents off from amenities the rest of the county enjoys.

“Upward mobility is under attack due to the commute time,” said state Rep. Kionne McGhee, whose district is in the south county.

The population of South Dade is forecast to grow 40% by 2040, Rep. McGhee said, faster than anywhere else in the county, yet plans for rail links to the south seem to be off the table – links that he said were promised in 2002 when county voters passed a half percent surtax on sales to grow transportation infrastructure.

While he told the planning organization – which is responsible for planning any transportation measures that receive federal funding – that he understands the frustration in the north part of the county as well as in the east and west over lack of rail links, more than 250,000 people in South Dade are being left out of rail planning.

Planning organization board member Dennis Moss, who is a county commissioner from South Dade, heard Rep. McGhee’s plea and answered quickly: “I rest my case.”

Despite funding problems, Mr. Moss said, “We’ve got to find a way to build the particular projects…. If we’re going to make this work we’ve got to figure out a financial plan that will make this work…. The [bus rapid transit expansion] measures that are on the table are not enough to do all the things we’ve promised.”

Sue Ellen Loyzelle, a Town of Cutler Bay councilwoman, told the planning organization board that she commutes two hours to work morning and again at night and there is no way that she can use public transportation to take that trip. “Remember us down in the south,” she pleaded.

Mr, McGhee called the lack of a funded rail system plan for South Dade a “breach of trust.” He focused on the new museums and cultural institutions in the county that South Dade residents would attend if they had transportation to get there, helping low-income residents move up the ladder.

In South Dade, he told the board, the average resident who works 250 days a year spends $3,200 a year on transportation, yet the median income in Florida City is only $24,674 a year, so it can’t just be business as usual where transportation in South Dade is concerned.

South Dade residents, he said, are still paying the county’s transportation surtax, which has brought in $2.5 billion so far, yet they have not received their promised transportation.

The Metropolitan Planning Organization, he said, is “continually waiting for the federal government to give us marching orders.”

County hall, he added, continues to try to figure out which section of the county should receive its fair share of a rail link.

And the state’s legislative delegation, of which he is a member, seems united at home but divided once it gets to Tallahassee, he said.

“We need the Metrorail expansion,” Rep. McGhee said. Bus Rapid Transit “cannot solve this issue…. Put this item back on the table. Don’t lock our people down south out of this equation.”

4 Responses to Give us rail, not buses, South Dade pleads