Advertisement
The Newspaper for the Future of Miami
Connect with us:
Front Page » Profile » Michael Wohl: Developing affordable housing to fill vast shortfall

Written by Susan Danseyar on May 19, 2015
Advertisement 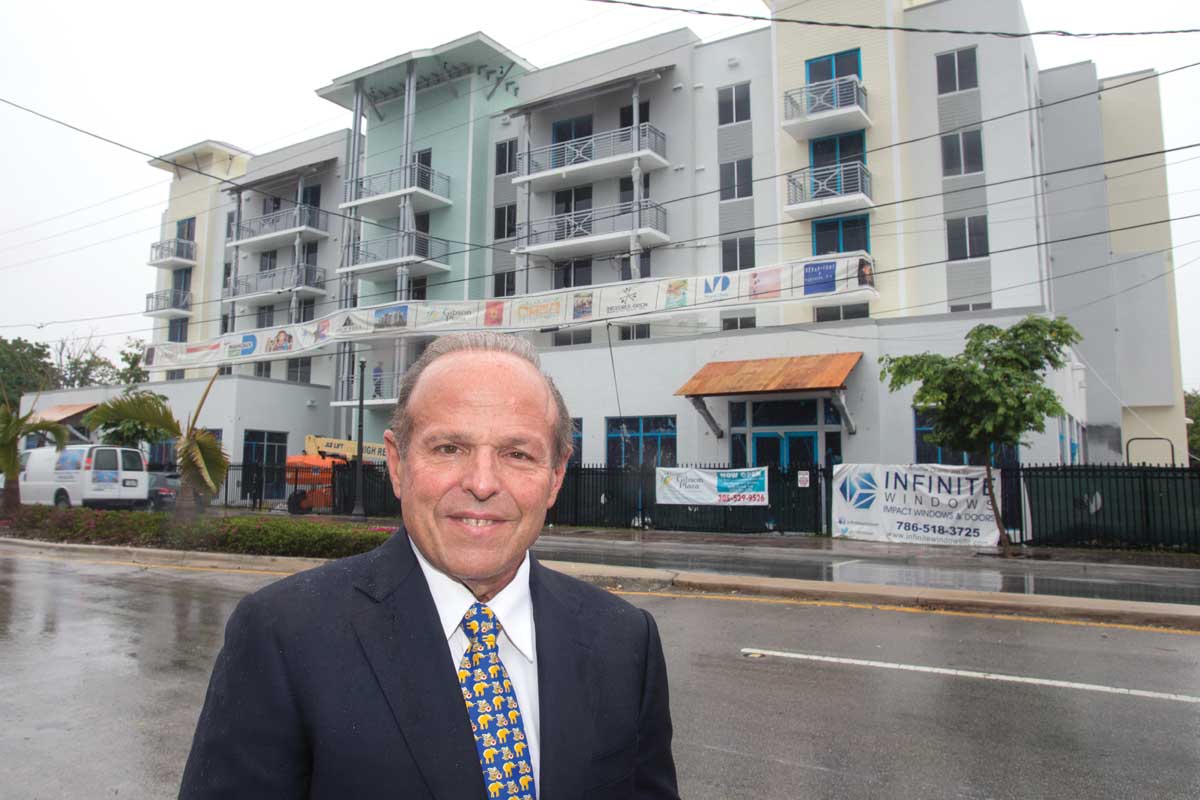 Michael Wohl has been interested in real estate development ever since he can remember. His father, an attorney turned apartment developer, was responsible for the master planning of Brickell Avenue in the mid-’50s.

Following in his footsteps, Mr. Wohl became a lawyer and practiced until entering commercial real estate in 1990. Today, as one of the partners in Pinnacle Housing Group, he develops affordable housing. It’s a wonderful way to spend his work days, Mr. Wohl said, because he’s doing well by doing something good for others.

Right now, Pinnacle is working with two local not-for-profits in the West Grove on Gibson Plaza. It’s primarily an elderly affordable development, with some market rate units, along with an educational component to serve adults and children.

Mr. Wohl said studies have shown that Miami-Dade is the most cost-burdened area in the nation for the workforce, who are paying the highest percentage of their gross income on shelter and transportation. So he has lots more work to do. But it’s a pleasure because his philosophy is if you love your profession, you never go to work.