Advertisement
The Newspaper for the Future of Miami
Connect with us:
Front Page » Communities » Design District land prices soar 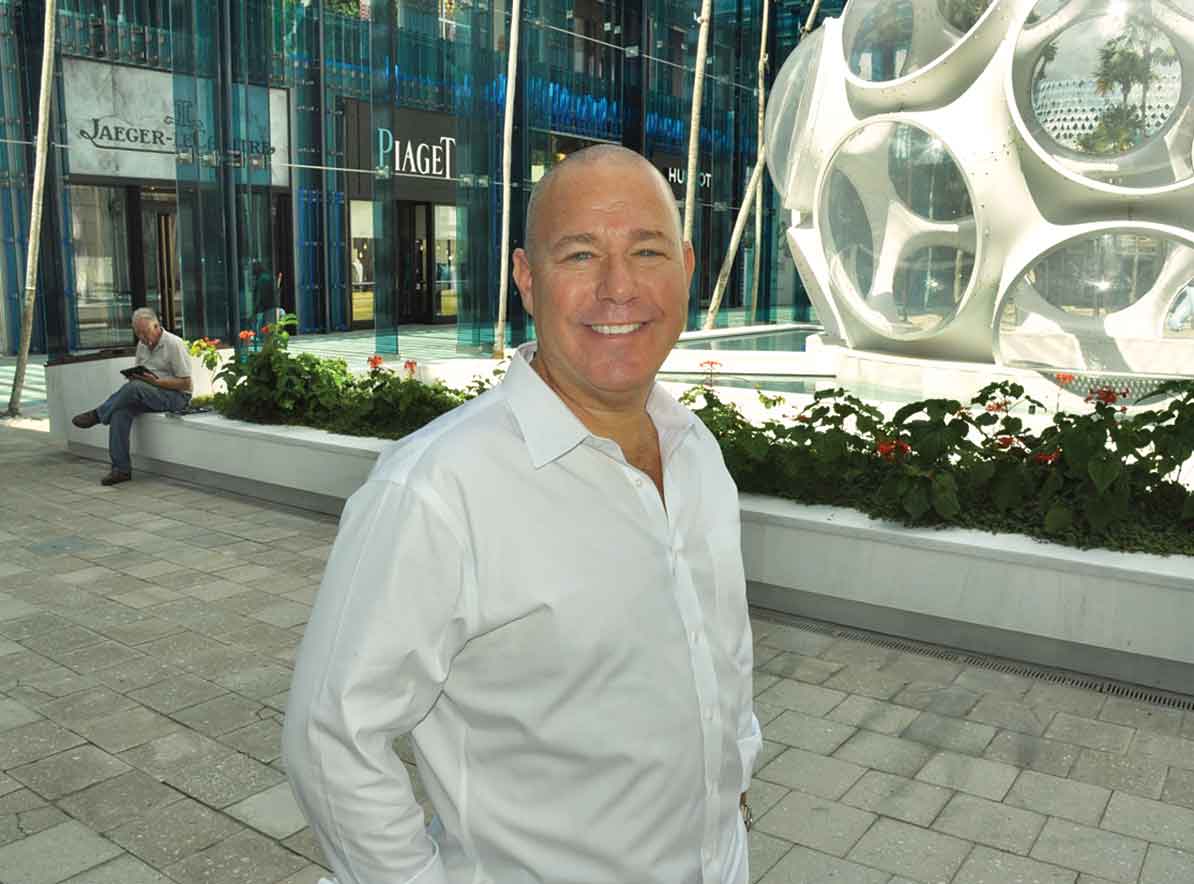 Commercial land prices have gone sky high in the Design District over the past year or so, industry experts say, because it’s finally becoming a destination.

There was talk among developers a while back that this small Miami neighborhood – about 10 square blocks – could never be an area of the city where people would deliberately set out to visit, said Marc Shuster, a partner with Berger Singerman who focuses his practice on commercial real estate transactions. “That notion has been disabused by all the luxury retailers already there and coming in, paying up to $250 per square foot.”

Commercial land prices went up because “all the pieces are coming together” for building the Design District, Mr. Shuster said. The high-end retailers are established, he said, and the advent of office and hospitality is coming.

“Now, the district will need local lunch places where people can eat and the Design District will be a destination for years to come.”

Historically know as Buena Vista, this area is roughly bound by Northeast 36th Street (US 27) to the south, North 43rd Street to the north, Northwest First Avenue to the west and Biscayne Boulevard to the east.

In the 1980s and early 1990s, a number of historians and market watchers say, the Design District had fallen to urban decay. In the late 1990s and early 2000s, however, that arts and design stores began opening in some of the old warehouse buildings that dot the district.

Today, the Design District is growing in popularity and its name is almost synonymous with high fashion.

Mr. Shuster said developer Craig Robins should be applauded for what he’s done: purchasing many run-down buildings, renovating them and persuading top designers to relocate or open shops in the district.

These luxury brands have validated the area, said Lyle Chariff, president of Chariff Realty Group. The quality of the tenants and the fact that they are signing leases is the “Good Housekeeping” sign of approval, he said.

The Design District has seen land prices increase from $1,100 per square foot to $3,000 in a fairly short time, Mr. Chariff said. There are condo, hotel and retail projects still underway, so the next validation point will be when the bulk of them are built, which Mr. Chariff said is about three or four years away.

At that time, he said, industry experts will be able to re-evaluate what rents prices can be and determine the value of the improved real estate.

Mr. Shuster said it can sometimes be unclear which neighborhoods will “catch on fire,” but the hospitality and food ventures help create destination districts.

“There’s a lot of construction going on now, so we can’t really get a sense of foot traffic yet,” he said. “Once the projects are finished, we’ll start seeing more people walking around the district.”

No one is making more land in the Design District, Mr. Chariff said, so there won’t be much to buy once all the old buildings are purchased and developed. However, he said, neighborhoods around this part of the city – west up to I-95, particularly Northwest Second Avenue – have seen commercial land prices increase.

The Design District, like all parts of Miami, is not immune to global macro factors, Mr. Shuster said. Any bubble or meltdown will be felt, he said, but in step with the rest of our communities.

“There’s been a steady increase of development in the Design District,” he said. “The smart money will continue to invest, and it will remain a vibrant market.”