Advertisement
The Newspaper for the Future of Miami
Connect with us:
Front Page » Government » Miami unveils park opening plans

Written by John Charles Robbins on May 5, 2015
Advertisement 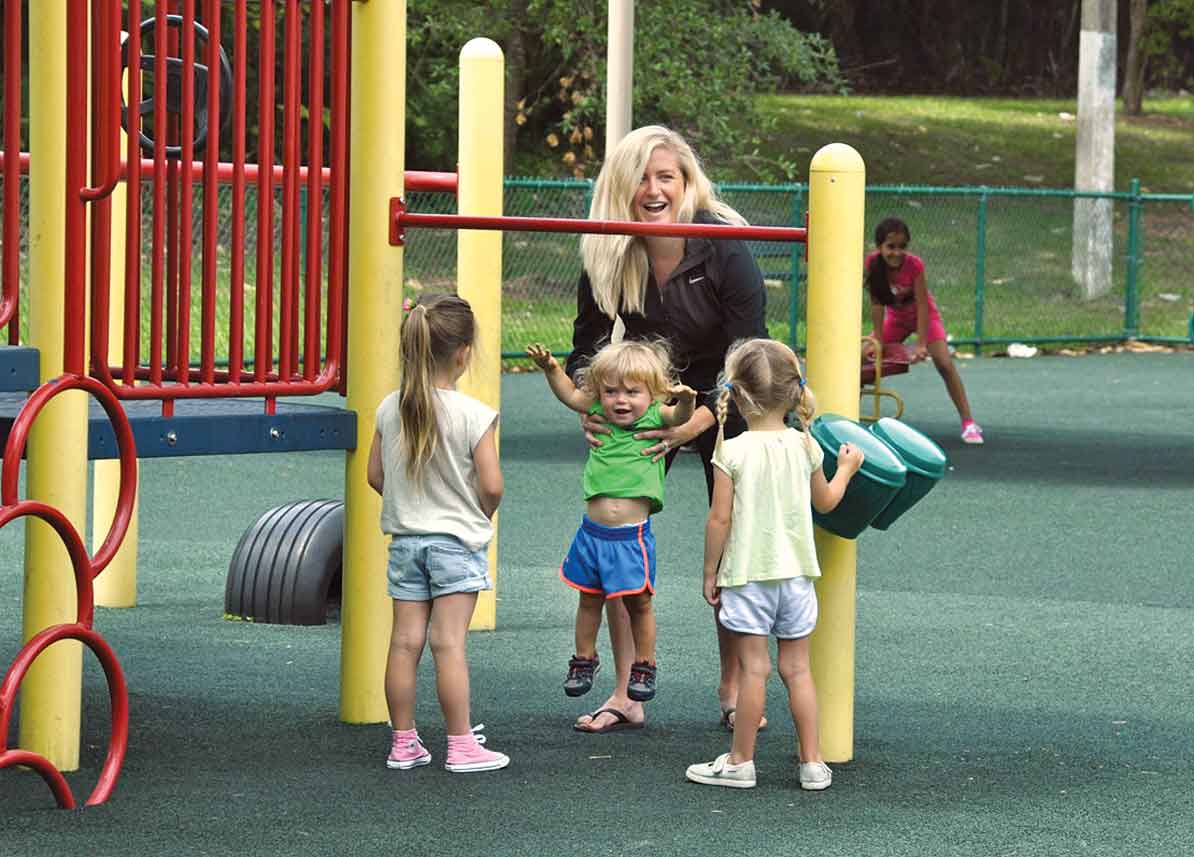 Miami residents who live near Merrie Christmas Park are still celebrating the reopening of the park after contaminated soil was removed and other improvements were made.

Of the city’s remaining parks that were closed and fenced off after pollution was discovered, environmental remediation plans are in varying stages for four parks, with projected reopening dates ranging from August to February 2016.

The City of Miami reopened Merrie Christmas Park in April. The small park is at South LeJeune Road and Barbarossa Avenue.

The environmental remediation work began there in August 2014 and included removal of existing structures, sidewalks and other park features in order to excavate 1 to 2 feet of potentially contaminated soil from specified areas of the park, and install 1 to 2 feet of clean fill.

The cost of the remediation and improvements was about $1.2 million.

This week, the city’s Parks and Recreation Department reported on the status of four other closed parks.

•Billy Rolle Park – The remediation plan is approved by the Miami-Dade County Department of Environmental Resources Management (DERM). The construction contract is being prepared, with an anticipated start in June and a projected reopening 45 days thereafter.

•Southside Park – The remediation plan is under review by DERM and routed for permit. The city has an anticipated start by late June, with a projected reopening 90 days later.

•Douglas Park – The remediation design plan and drawings now being drafted will be provided to DERM for review and approval. Following design approval, permitting and construction contracts, the city anticipates a mid-summer startup with a projected re-opening in January 2016 (some portions of the park may reopen sooner).

•Curtis Park – The pending remediation design must go to DERM for approval. Following design approval, permitting and construction contracts, the city anticipates a mid-summer startup and reopening in February 2016 (some portions may reopen sooner).

The cost to clean up Miami’s polluted parks keeps rising and in February had several city commissioners asking: when will it all end?

Beyond the growing sting of spending additional tax dollars for remediation at the parks, upset commissioners pointed out that parks remained closed.

The latest debate over the high cleanup cost came Feb. 26, when commissioners were called on to approve a sizeable increase in the money being paid to environmental engineering consultants.

They approved the increases – an additional $2 million for a total of $4.5 million – but not before prolonged discussion on the necessity, and questioning why it’s taking so long.

Commissioners agreed that all efforts should be made to get the closed parks open so families and residents can enjoy them.

City Manager Daniel Alfonso said: “The administration is just as frustrated and we want to get the parks open.”

In late 2013 and early 2014, the city conducted environmental status evaluations at 112 parks due to contamination discovered at Blanche Park while testing soil within a 1-mile radius of a former city incinerator that operated in Coconut Grove.

Several locations were suspected of former landfill operations prior to conversion into parks. Soil was tested at each park of concern, and eight were confirmed to contain a combination of solid waste debris and heavy metals at levels that exceed the Miami-Dade Cleanup Target Levels for the Residential Threshold.