Advertisement
The Newspaper for the Future of Miami
Connect with us:
Front Page » Top Stories » MIA adding gates for A380s

Written by Miami Today on May 5, 2015
Advertisement 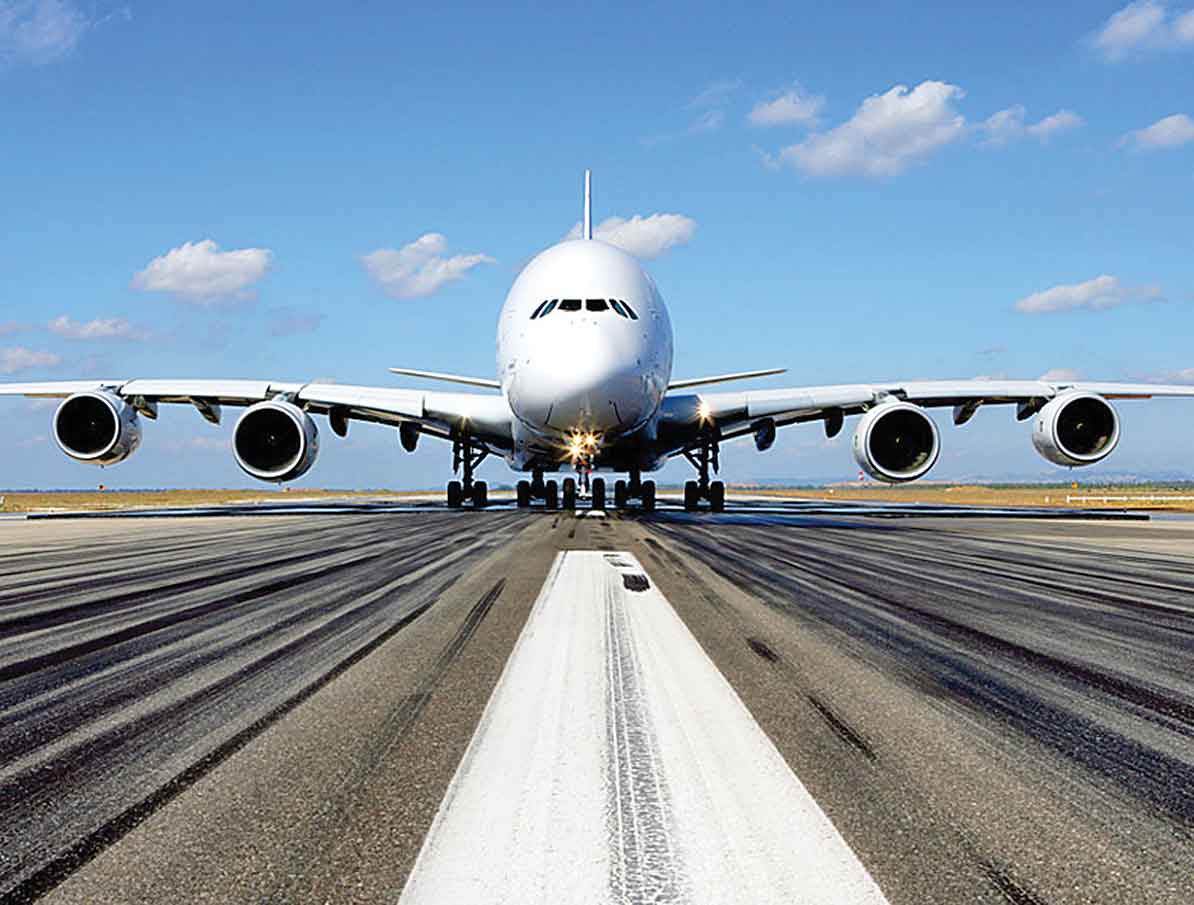 Miami International Airport is preparing gates to handle the world’s largest passenger aircraft, the A380, which depending on configuration can handle up to 544 passengers.

County commissioners were being asked this week to accept an agreement with the Florida Department of Transportation that would pave the way for renovated gates to handle more A380 international flights.

Miami International got its first A380 flight from abroad in 2011 when, to much fanfare, German airline Lufthansa linked with the airport on seasonal flights that ended in March 2012, with plans to return. Air France last winter linked with A380 flights from Paris, and last November British Airways announced that A380 flights linking Miami and Heathrow are to begin in October.

But with 156 of the double-decked Airbus planes in global airline fleets as of March and 161 more on order, the airport is preparing for a future growth in international flights that now carry almost half of the airport’s total passengers.

The plan is to renovate the end of Concourse H for the giant planes. The first phase of renovation of that concourse was completed in 1998, seven years before the first flight of any A380 and nine years before a single A380 was placed into service.

The airport 17 years ago deferred renovation of the end of that concourse, but now money from the state, federal government and the airport itself is available to do the work, county commissioners were told in preparation for this week’s meeting.

The work would convert that end of the concourse from a facility for domestic flights to an international site geared to handle the A380 aircraft, which are so big that they need two gates apiece to land and depart,

The work will add elevators and stairs to take passengers to the concourse’s third level and construct access points to the existing concourse sterile areas and the Federal Inspection Service facilities in the South Concourse for Customs and Immigration checkpoints.

Gates H15 and H17 are to be modified so that Airbus A380 planes can use them. Gate H15 is also to get a new high passenger loading bridge to allow international passengers to reach the upper deck of the A380s.

In the work at that location, the airport will renovate holding rooms to make way for more passengers, relocate and expand concession areas and extend the existing third-level corridor to convert it to a sterile corridor where the arriving A380 international passengers won’t mingle with general airport foot traffic.

The total cost of the upgrades to handle the A380s at that point will be $63 million, the county estimates.

This week commissioners are being asked to accept $7.4 million from the Florida Department of Transportation to fund part of the cost. Along with more already allocated under that department’s work plan, the total is $13.3 million from the state. The county’s Aviation Department will apply to the Federal Aviation Administration for 75% of the project’s total cost.

If the requested federal and planned state funding is received in full, the Aviation Department would be responsible for about $2.4 million of the project – money that would come from airport receipts and not general tax funds.

That money would make both gates a landing and departure point for one A380 aircraft and then pay for conversion of another pair of nearby gates within five years of this upgrade.