Advertisement
The Newspaper for the Future of Miami
Connect with us:
Front Page » Top Stories » Young downtowners settle for less space 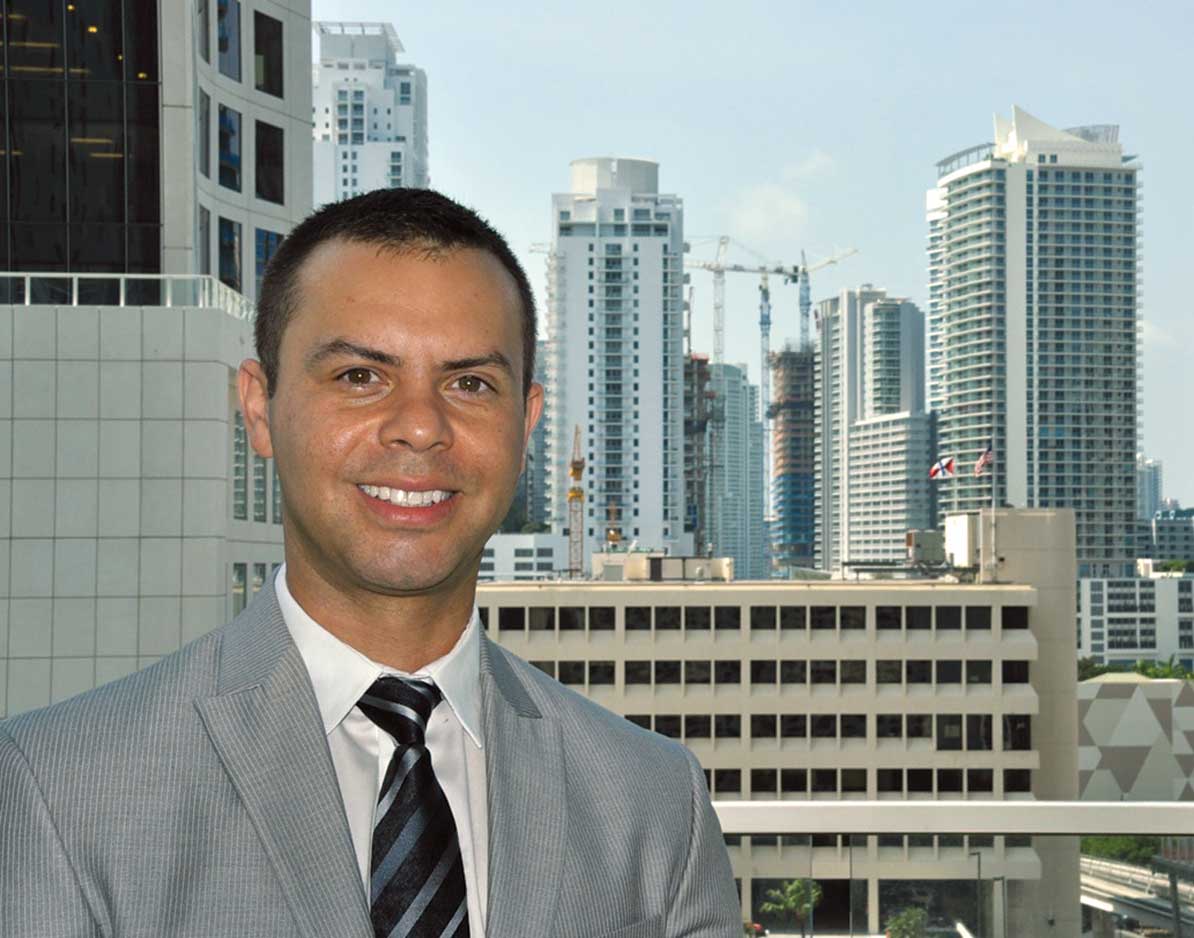 Not surprisingly, people are moving into residences they can afford and then adjusting to the size of their home, although residential brokers are noticing first choices often depend on the age group.

Mr. Quintana said investors are primarily looking for a return on their investment, as are moderate-income buyers. “They buy what they can afford and hope to resell so they can get what they really want,” he said.

However, for people who can afford luxury condos and single-family homes costing $450,000 and up, Mr. Quintana said, prospective buyers do have size specifications and want at least 2,000 square feet that includes four bedrooms and a security system. He said they also want pools and two parking spaces.

Age is often an indicator of dwelling size, said Nancy Hogan, general manager at Avatar Real Estate Services. She said baby boomers and empty-nesters are “downsizing” but not in square footage. Rather, Ms. Hogan said, a lot of people in this age category are selling their homes and looking for large condos, similar in size to what they’re leaving, because they want the same spaciousness without the maintenance responsibilities.

On the other hand, Ms. Hogan said millennials and young professionals (generally in their 20s and 30s) are moving into urban areas like Brickell “where the action is” and picking their residences according to what they can afford. That usually means buying or renting a smaller condo, some of which are not much larger than a studio.

According to Sergio Mannarino, vice president of sales and operations for OneWorldProperties, for condos in buildings such as Icon Brickell, Infinity at Brickell, The Plaza at Brickell, 500 Brickell and 1060 Brickell, a studio, on average, is about 550 square feet. He said the typical one bedroom is 750 to 800 square feet and a two-bedroom is 1,100 to 1,200 square feet.

Very few three-bedroom units are available in Brickell, Mr. Mannarino said, but those on the market are 1,700 to 2,000 square feet.

This generation of people, in their early 20s and even 30s, haven’t accumulated as much “stuff” and want to live in the downtown area so they accept less space, said Charlette Seidel, managing broker of Coldwell Banker Residential Real Estate’s Coral Gables office.

What she’s seeing among baby boomers is a desire to move from their large homes in Pinecrest and the Baptist Hospital area and Sunset Drive Estate at 5,000 square feet or more and moving to smaller houses, condos or townhouses in Coconut Grove, Coral Gables and South Miami that are between 2,000 and 2,400 square feet.

This generation is moving from the suburbs to more urban areas, Ms. Seidel said, but still wants larger dwellings with two or three bedrooms.

The size of new development depends on location, she said. Developers building houses with some acreage in Pinecrest and the Sunset Drive Estate area are paying so much for the land that the price per square foot is substantially higher than for new condos in Coconut Grove and Coral Gables, Ms. Seidel said, and are no less than 5,000 square feet and between 2,500 and 5,000 square feet, respectively.

Yet Christina Pappas said the prediction is houses become smaller as one moves to urban locations, but the trend is contrary to that forecast.

A realtor and assistant district sales manager for Keyes’ Coral Gables office, Ms. Pappas said one need only look at urban condos being built now to see the trend.

“People still want large square footage in their city dwellings,” she said. She pointed to a few penthouse units coming to the market that are up to 10,000 square feet. Such luxury dwellings, however, often start at $2,000 per square foot, Ms. Pappas said.

“The typical consumer ends up taking smaller spaces than they might want,” she said. “Their decision is driven by the surging price per square foot in the urban areas.”