Advertisement
The Newspaper for the Future of Miami
Connect with us:
Front Page » Business & Finance » Miami retail climbs higher 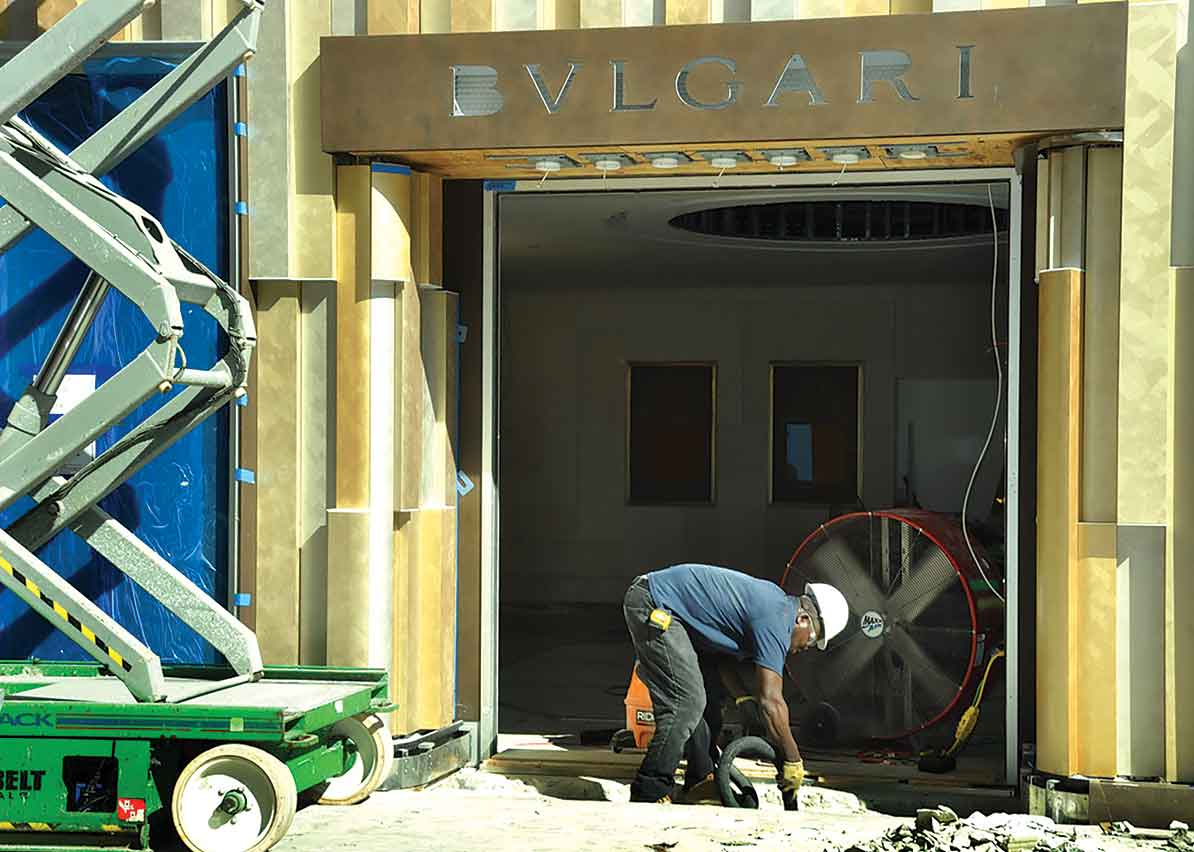 Miami moved up one spot to rank 11th in Marcus & Millichap’s National Retail Index for 2015, climbing from 12th place last year, among 46 major retail markets based on a series of 12-month variables including employment growth, vacancy, construction and rents.

Miami nearly cracked the top 10 – led by San Francisco, New York City and San Jose – due to its 3.8% vacancy rate at the end of 2014 and projected rate of 3.6% in 2015 as demand for space keeps pace with deliveries, according to the report.

Marcus & Millichap’s outlook for 2015 states metro employers in Miami will add 35,000 positions this year, an annual increase of 3.2%; and builders will complete 700,000 square feet of space.

Average rents in Miami’s retail market reached their highest level in over a decade during 2014 on growth of 6.2%. Asking rents will continue to rise this year, the report states, although at a slower pace. In 2015, they will reach $30.03 per square foot, increasing 2.5% annually.

The market looks good for Miami with resurgent tourism bolstering retail spending. Record February demand for travel to Miami-Dade marked the second straight month at the highest track record in the top 25 US markets, as rated by STR, for revenue per available room, average daily room rate and hotel room occupancy.

“The Miami retail market will remain a hotbed for activity in 2015 as retailers open new stores and developers move forward with several projects,” the report states. “Strong job growth and a bustling tourism industry are drivers for retail expansion.”

Leisure and hospitality employment has led Miami in job creation since 2007, the report states, and with more visitors expected in 2015, additional workers will be added.

The market’s status as a luxury retail destination is driving the development of two high-end shopping centers: Brickell City Centre, a 500,000-square-foot retail center, will open this year; and construction on the Mall at Miami Worldcenter will continue into 2016.

“Demand for retail assets in Miami will intensify in 2015 as both foreign and out-of-state buyers seek to expand portfolios,” the Marcus & Millichap report states. “International investors view Miami as a safe place to deploy capital and are primarily searching for properties in affluent areas and in coastal submarkets.”

Meanwhile, many private local buyers have been priced out of these areas and are looking at assets in suburban locations, with some investors looking to small strip centers along major thoroughfares with national and regional tenants.