Advertisement
The Newspaper for the Future of Miami
Connect with us:
Front Page » Government » Big-name developers vie to build at Metrorail 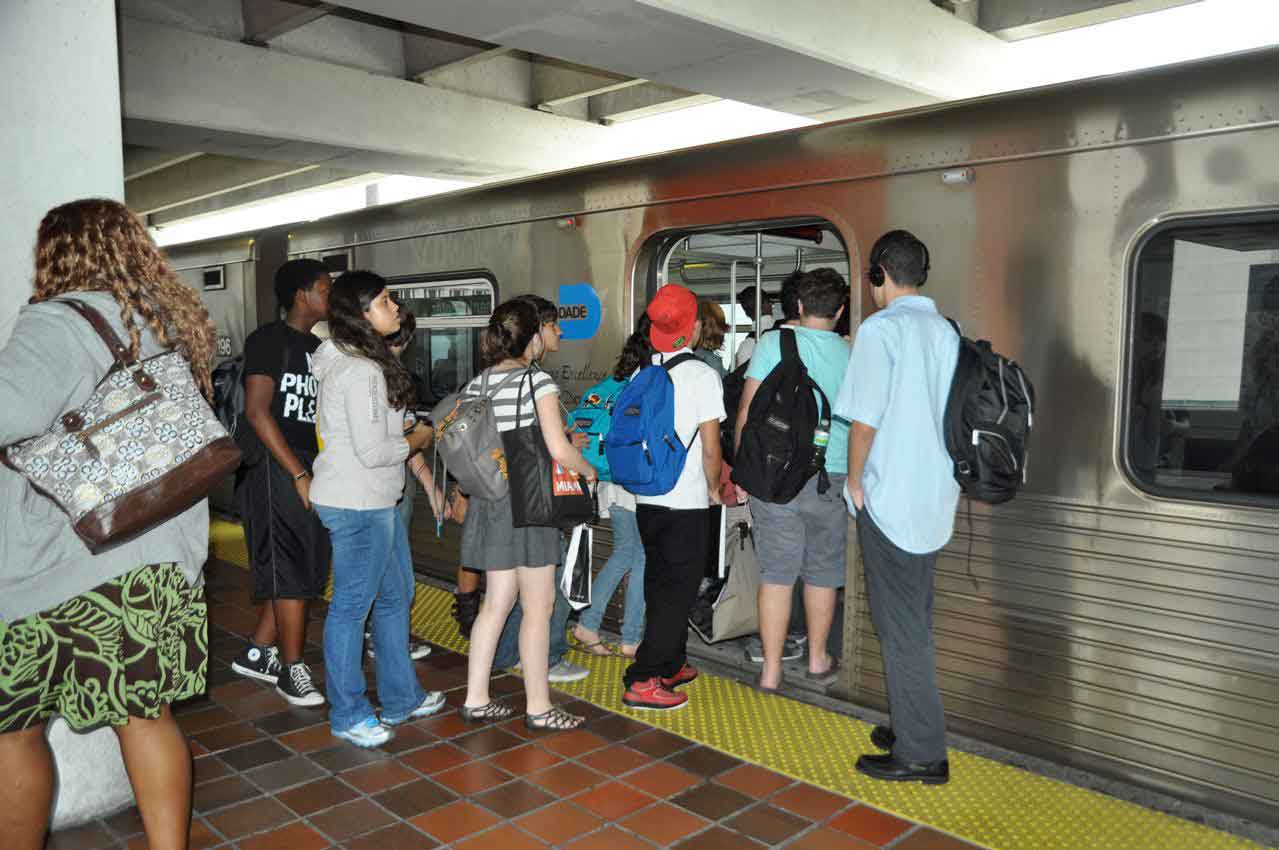 Developers behind some of the most notable projects in Miami-Dade County are vying to build out an area adjacent to the Douglas Road Metrorail station near Coconut Grove.

Miami-Dade government requested proposals for transit-oriented development near the station. Two groups responded, Miami Today learned through a public records request. The Related Group is competing with Adler 13th Floor – a partnership between the Adler Group and 13th Floor Investments.

Adler 13th Floor is proposing 970 residential units, 288 of them in a 25-level tower that would rise on the northeast side of the development at Peacock Avenue and Douglas Road, as well as units at a mid-rise garden-style residence with ground-floor retail.

The Adler team is also proposing 70,000 square feet of retail; parking; a public plaza with outdoor furniture and water features leading to Metrorail’s entrance; and a 150-key hotel. Adler 13th Floor is considering several hotel brands for the project, with a Hilton Garden Inn as one option, records show.

The Adler Group and 13th Floor Investments are already partnering on another project, a 25-story luxury high-rise with 294 multifamily units in the Dadeland area.

The county’s solicitation for proposals for development at and near the Douglas Road Metrorail station is a nod toward the latest trend of building transit-oriented development, essentially mixed-use, pedestrian-friendly projects where people can live and work as well as seek entertainment, all near a public transportation stop.

Transit-oriented development has been touted as a way to attract more mass transit riders and to provide amenities, offices and residences for these riders near the mass transit stations.

The plan at Douglas Road is one of many such projects ongoing in Miami-Dade. Another transit-oriented development is the Eighth Street Metromover station that’s being revitalized and is to be incorporated within Swire Properties’ now-rising Brickell City Centre. Miami-Dade has also solicited applications from developers to build at the Omni bus terminal in Miami.

In transit-oriented development, the developer usually must upgrade the station. Both Related and Adler 13th Floor include in their proposals plans to upgrade the Douglas Road Metrorail station.

Related said it would invest about $191 million in the project, including about $17.2 million to upgrade the station. Adler 13th Floor says its program, including common area contributions, hard and soft costs totals about $310 million, and the developer says it would invest $12.7 million in improvements of common property, such as parking and upgraded escalators.

6 Responses to Big-name developers vie to build at Metrorail