Advertisement
The Newspaper for the Future of Miami
Connect with us:
Front Page » Profile » Avra Jain: Cutting-edge developer active in 60 to 70 locations 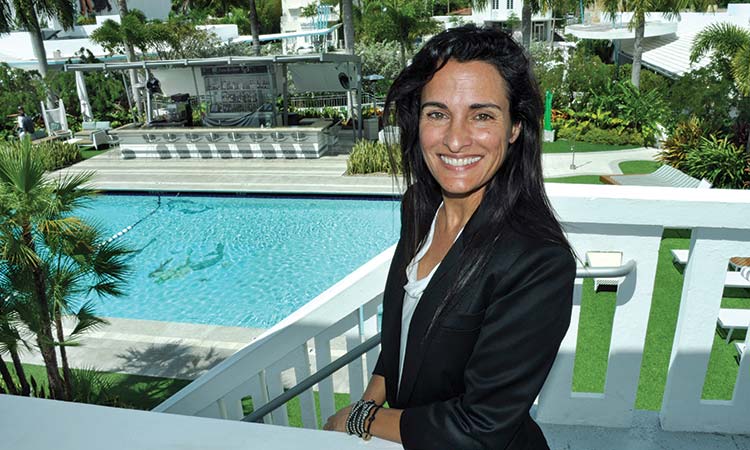 Avra Jain is known for complete restoration of the Vagabond Hotel and being a woman in the predominantly male world of Miami development. What people might not realize is her generosity of spirit, evidenced by her pointing to others’ hard work that she says paved the way for her and the admiration she has for other developers who could be considered competition.

It was while she was working on Wall Street that Ms. Jain became interested in real estate development. Since moving to Miami in 1999, she has devoted herself full-time to building and renovation projects within the MiMo Biscayne Boulevard Historic District as well as Wynwood, the Design District, Little Haiti and other neighborhoods.

Ms. Jain said she “listens to the market” and, combined with her intuition, takes what she learns from users to determine where and what project will fill a need and creatively satisfy her.

She said she’s probably involved in 60 or 70 properties right now. She spends hours at construction sites, meeting with partners, and talking to people in the field and those affected by what developers eventually do.

But, despite her successes and enthusiasm for the work, Ms. Jain said – hands down – her 10-year-old daughter is the most important thing in the world to her.