Advertisement
The Newspaper for the Future of Miami
Connect with us:
Front Page » Profile » Profile: Stuart Chase 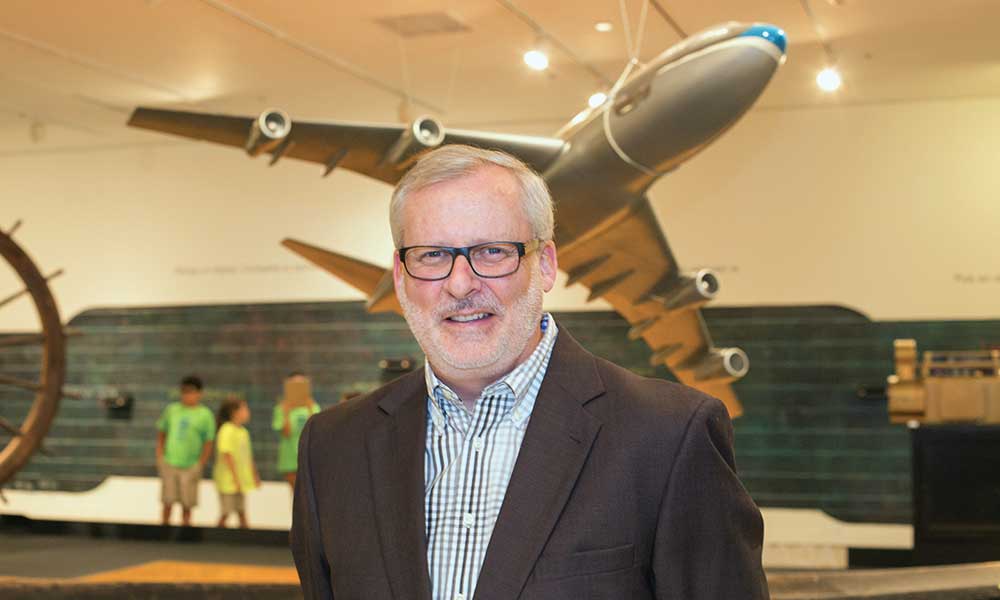 Although he’s from New England, Stuart Chase has life-long ties to Miami. His grandfather had a house in Hialeah so he’s been coming here for years. When Mr. Chase began working at HistoryMiami as director and chief operating officer in the spring of 2013 and he moved here with his wife, many aspects felt familiar but others appeared new, fresh and invigorating.

Mr. Chase replaced Ramiro Ortiz as president and CEO of the museum in March and is now leading the effort to improve its exhibition program and get farther and farther out with planning and scheduling. Like all institutions, he said, HistoryMiami needs to further develop its advancement department.

Today, HistoryMiami celebrates its 75th birthday.  Mr. Chase’s goal is to let people know about the museum’s presence and importance in their lives. He looks forward to another 75 years of collecting and preserving the city’s history and asks people to join in the quest.