Advertisement
The Newspaper for the Future of Miami
Connect with us:
Front Page » Real Estate » In $10 million home sales, Miami Beach a leader 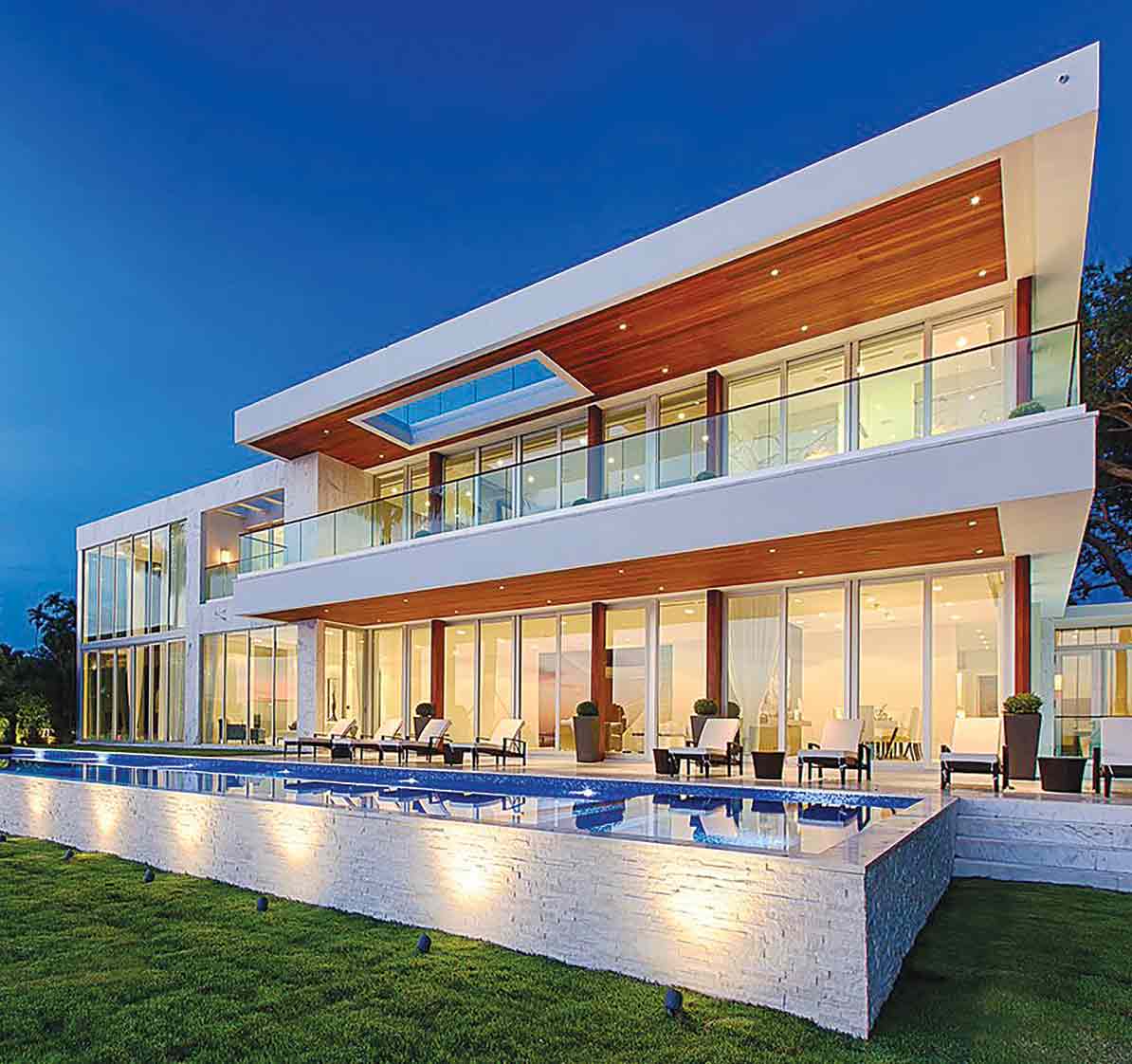 Miami Beach is in impressive company among the nation’s top cities for luxury home sales, third highest for sales of $10 million and over.

Miami and the Beach have high rankings in The Previews Luxury Market Report for 2015, released by Coldwell Banker on Tuesday, which lists the top 20 US cities’ property listings and sales in three price points: beginning at $1 million, $5 million and over and $10 million.

For properties $5 million and over, Miami Beach was fourth with 89 sales compared to New York City (182 sales) at the top of the list and and above San Francisco (64 sales) and Malibu (48 sales).

There were 26 sales in Miami Beach for properties $10 million and over, behind Beverly Hills (35 sales) and New York (56 sales). Miami Beach, third on the list, had more sales in this category than Los Angeles (26), Malibu (14) and San Francisco (7).

According to the report, the demographics are changing in the luxury housing market. “Many wealthy homebuyers have historically looked to leisure-rich spots like Hawaii, Florida and Arizona for second homes, or waited until they were finished working to make a move,” the report states.”That’s changing, with recent trends suggesting that younger homebuyers are not waiting until they retire to put down roots in places where they would love to live.”

Technology and ease of travel are rapidly transforming the workplace for wealthy professionals, the report states, creating flexibility in terms of work locations and the ability to choose where they want to live. “Millennials have come of age in this kind of environment and are accustomed to the idea of striking a work-life balance that meets their personal needs. As they achieve more wealth, their live-anywhere attitudes are likely to become more of a force in luxury real estate.”

The report cites homebuyer surveys and the accounts of local realtors, stating they confirm ultra high-net worth individuals are highly mobile and flocking in growing numbers to areas once pegged as resort or second-home markets, as advances in technology, transportation and communication enable a “live anywhere” working-age population.

“The taxes on inheritance and estates are very high in some states, like New Jersey,” said Clark Toole, president of Coldwell Banker Residential Real Estate in Florida. “Florida is one of the most attractive places to live from a tax perspective, so we get quite a few people who decide to live here for at least six months and a day each year. People are saying ‘I want this money to go to my kids instead of to pay taxes.’”