Advertisement
The Newspaper for the Future of Miami
Connect with us:
Front Page » Top Stories » How does strong dollar impact housing sales? 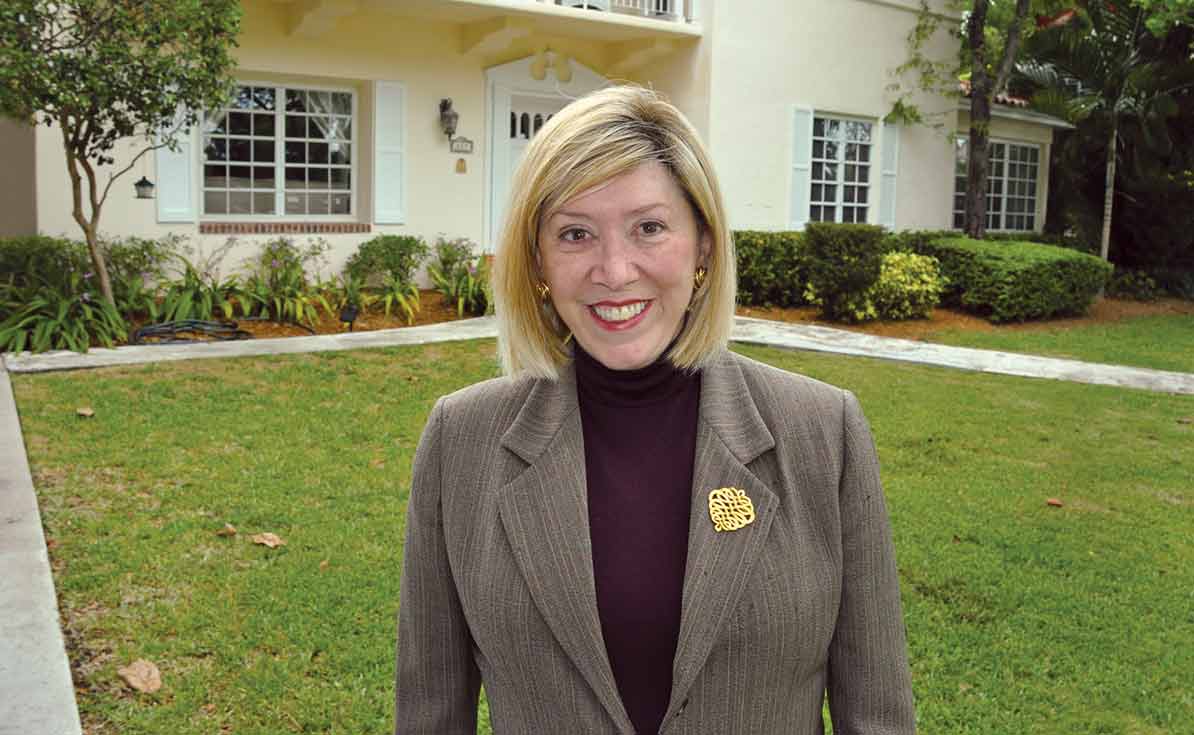 The jury is still out on whether South Florida’s residential market will be affected by the US dollar strengthening against most currencies.

There’s a lag between completed sales and the current value of the dollar so we don’t know for certain where trends are leading, said Marc Shuster, a partner with Berger Singerman and co-manager of its business, finance and tax team.

“There’s a jitter as to what might happen,” he said. “With a currency squeeze, buyers from other countries may not fare as well with less purchasing power in South Florida.”

However, Mr. Shuster said, residential real estate in South Florida is still a safe haven for international buyers. With interest rates essentially zero [.25%], he said in many instances a foreign investor who loses funds via the exchange rate can still catch up by borrowing at a lower rate.

Moreover, rates may stay low for a while longer. Mr. Shuster referenced an article published in the Wall Street Journal last week reporting that a run of weaker-than-expected economic data is creating uncertainty within the Federal Reserve on whether to start raising short-term interest rates, dimming the chances of a move at the June meeting.

Some analysts now believe the Fed will not begin raising rates until 2016.

For the most part, though, Mr. Shuster said a large number of international buyers coming to South Florida often don’t have currency issues.

“The strengthening dollar does not dissuade international buyers who think of the US as a bank,” he said. “Political strife and life issues mean they still want to pledge funds here.”

Sales slowed in December, according to Jeannett Slesnick,  broker and owner of Slesnick & Jochem LLP. She concentrates on the Coral Gables market but said brokers she knows from all over the county had the same experience with both international and domestic buyers.

Often, sales drop a bit in December, Ms. Slesnick, said, because of the holidays and tourist season when people are not necessarily visiting South Florida to buy homes. She said the strengthening US dollar might be affecting sales a bit for international investors looking to buy for investment purposes in a county they feel is “safe.”

However, she said, Russians who were bidding over the asking price for waterfront properties are not buying in the same way or pace. Additionally, Ms. Slesnick said, buyers from Venezuela are also slowing down a bit.

She attributes the slight change more to the increasing prices in South Florida than to the strengthening of the dollar.

“Foreign buyers looking for investment property used to view Miami as a real bargain,” Ms. Slesnick said. “Prices have increased between 18% and 20% in the last year.”

Ironically, the more expensive homes are still selling well in Coral Gables in the price range of $2 million. Ms. Slesnick said homes priced at $700,000 and under are remaining on the market longer.