Advertisement
The Newspaper for the Future of Miami
Connect with us:
Front Page » Government » Theme park sets sights on Coast Guard land 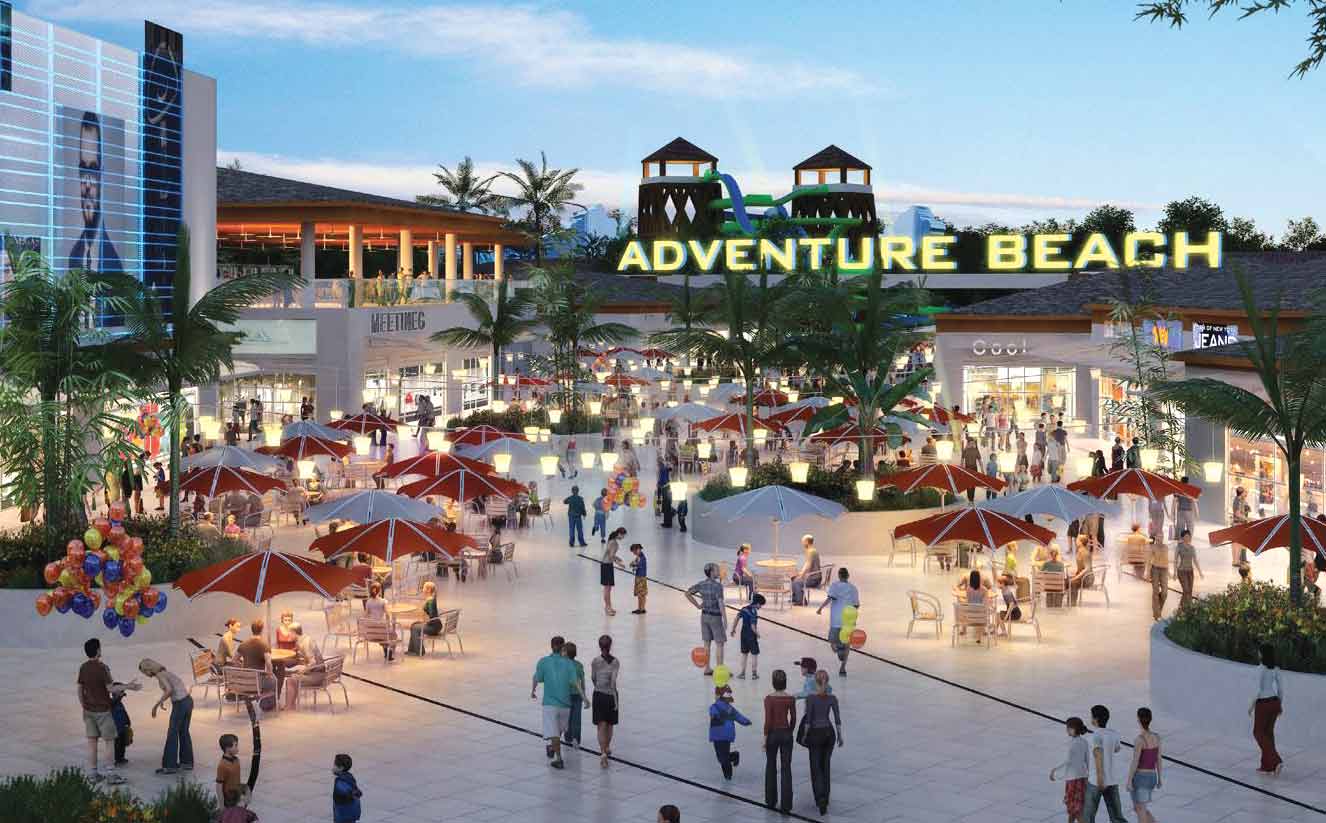 County officials are studying sites where US Coast Guard operations could move to make way for a theme park in South Miami-Dade.

“We have a lot of work to do to come up with the best strategies for addressing the Coast Guard’s needs,” Senior Advisor to the Mayor Michael Spring said.

At this time the Coast Guard is not “contemplating moving” but it has given the county information about its site operations and what it would need if it were to relocate, said Capt. Ben Davis, commanding officer of US Coast Guard Base Miami Beach.

The Coast Guard occupies 240 acres where it has buildings and communication antennas, he said.

“We would need a formal proposal from the county, which we do not have at this time, before we can even contemplate relocating,” Capt. Davis said.

Miami Wilds LLC wants to build a theme park anchored by water rides in South Miami-Dade. To do that, the Coast Guard would need to move its operations so that the park could rise.

County officials are taking a comprehensive look at the options for relocating the Coast Guard.

“One of the things we would have to address is replicating the accommodations for the [Coast Guard] functions. That could be a building that gets built for the Coast Guard or one that we have in the inventory,” Mr. Spring said.

Once the county estimates the cost to relocate the Coast Guard, it would negotiate with the Miami Wilds developer on who would pay the relocation cost, the county or the developer, Mr. Spring said.

Further complicating things: The site where Miami Wilds wants to build is home to environmentally endangered land, some of it on the Coast Guard site. The county is working with the federal government on how the theme park could rise without impacting this land.