Advertisement
The Newspaper for the Future of Miami
Connect with us:
Front Page » Real Estate » Downtown condo rents may have peaked

Downtown condo rents may have peaked 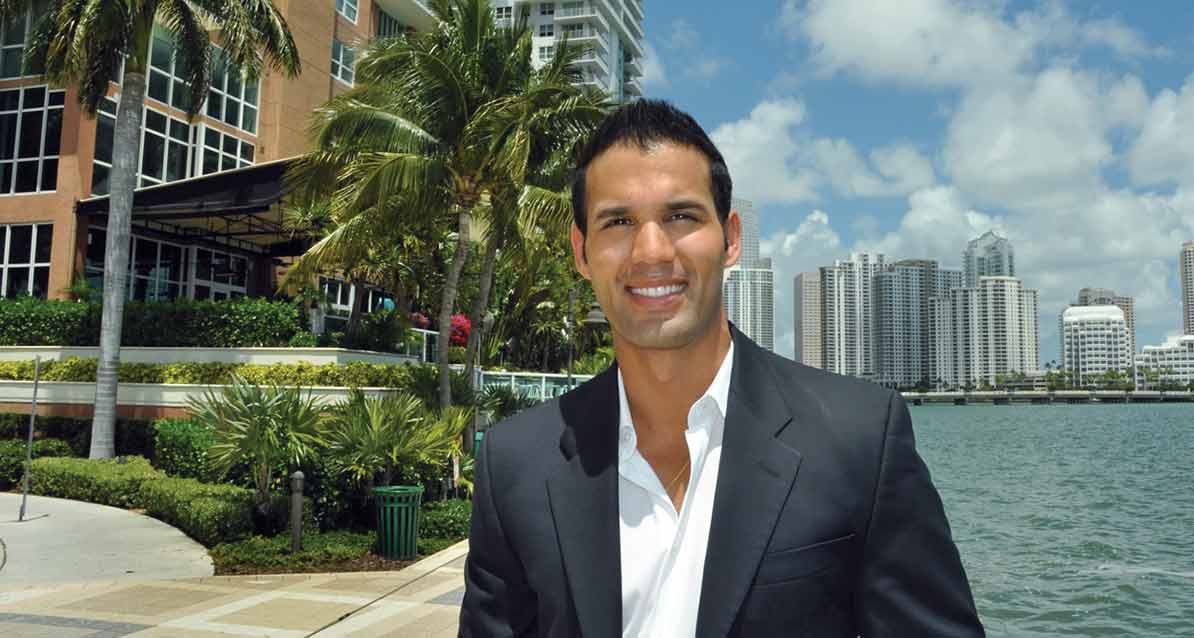 Brokers say condo rental rates in Brickell and downtown are largely the same as six months ago and expect they will remain so or even trend down a bit as new units come on line.

The market is strong with a high concentration of young professionals ages 30 to 40 renting in this part of the city, said Jonathan Garcia, broker for ONE Sotheby’s International Realty.

However, he said, there’s a correlation between rental rates and affordability. What the average person earns in Miami is not moving up, especially compared with other major US cities, Mr. Garcia said. He says that certainly contributes to the condo rental prices being capped where they are now.

Sergio Mannarino, vice president of sales and operations for OneWorldProperties, agrees that rents in this part of the city can’t go much higher. “People can’t afford to pay any more than they are now,” he said. “We are not where we should be here in Miami with salaries.”

In the past five years, condo sales doubled or tripled and condo rental rates appreciated 35% to 45%, according to Duff Rubin, senior vice president of the Southeast region for Coldwell Banker Residential Real Estate. Demand for the rental units has also grown tremendously, he said, in large part because of the development the Brickell and downtown areas have seen in the last few years with more restaurants, shopping and entertainment available to young professionals.

Both Mr. Mannarino and Mr. Garcia say the downtown and Brickell market is strong and units rent fairly quickly. If priced correctly, Mr. Mannarino said, a one-bedroom unit in Brickell does not remain on the market more than two weeks.

Overall, Mr. Garcia said, the average condo rent has been approximately $2 per square for the past six months in Brickell and downtown.

“Our equation has factors outside the US that other markets don’t have,” Mr. Garcia said. He said the condo market in Miami is strongly linked to foreign demand, with some 80% of the units purchased by foreign investors. He said changes in the currency exchange rate of countries like Brazil, where the currency has dropped 30% since October, will affect Miami.

With so much new inventory coming online, renters will have more options, Mr. Mannarino said. “Asking prices have been increasing in Brickell, but that will likely change,” he said. “When you look at the new product [such as BrickellHouse and 1100 Millecento], other than amenities, they are not necessarily better than existing inventory but people want to explore new buildings.”

With so many new units hitting the market at once, Mr. Rubin said, renters will have that many more choices so prices will have to be more reasonable.

“Owners saw unrealistic appreciation, which is no longer sustainable,” he said. “Supply has caught up with demand.”

3 Responses to Downtown condo rents may have peaked