Advertisement
The Newspaper for the Future of Miami
Connect with us:
Front Page » Top Stories » Torrid housing pace catches up to ’04

Torrid housing pace catches up to ’04 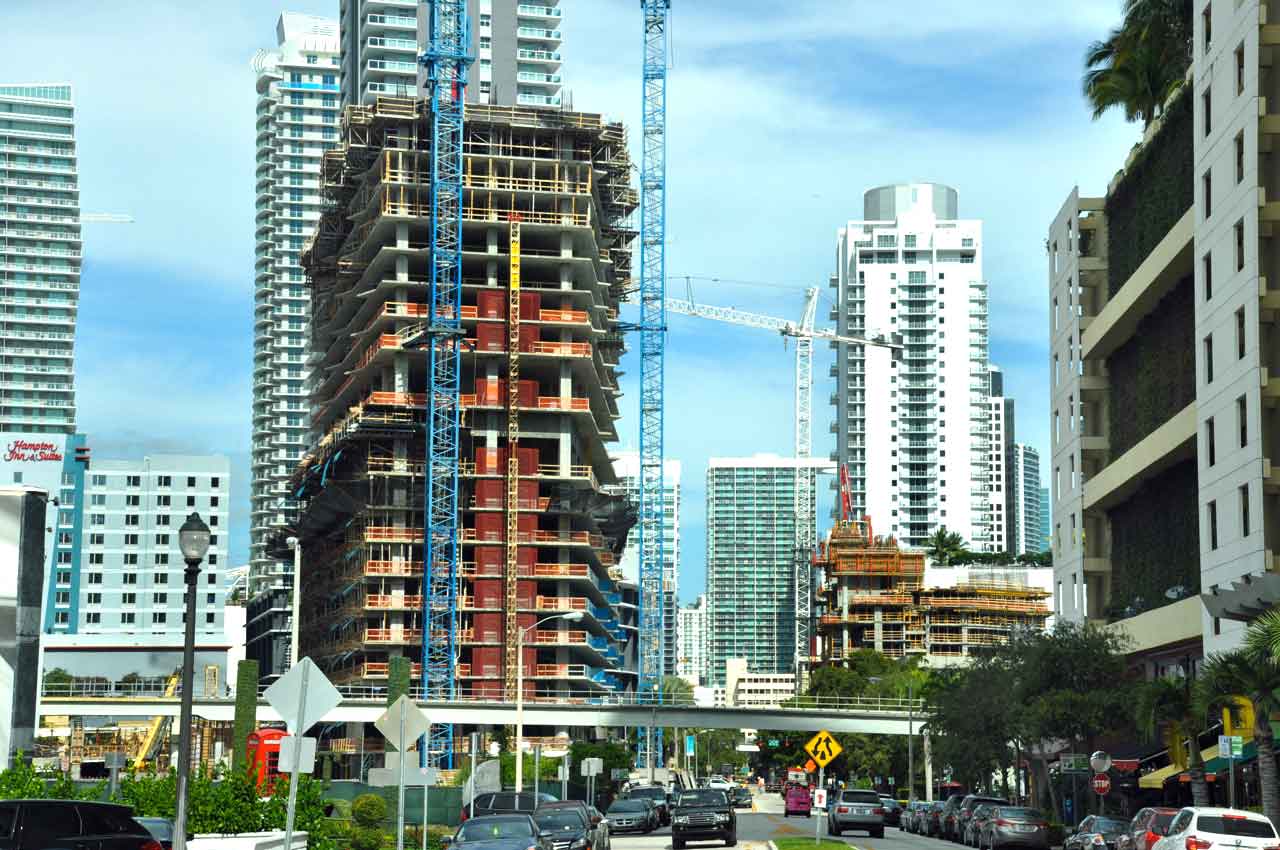 Despite four record-breaking years, residential prices are only now regaining their 2004 highs, according to Teresa King Kinney, CEO of the Miami Association of Realtors.

During an address at the Greater Miami Chamber of Commerce South Florida Real Estate Summit last week on Jungle Island, Ms. Kinney shared a report from the National Association of Realtors showing sales prices have amplified consistently since December 2011, with condominium prices increasing for 44 months and single-family homes for 39 months.

Driving the record-breaking sales is what Ms. Kinney referred to as “the ultra-high net worth individual” led by Latin Americans who she said makes the difference between Miami today and a year or so ago.

Florida tops the list of total international housing transactions in the US at 23% compared with California at 14%, Texas at 12%, Arizona at 6% and Washington, DC, at 4%, according to the 2014 survey of international home purchases conducted by NAR and released in March.

For all international buyers in Miami-Dade and Broward, 81% paid all-cash compared with 31% of international buyers paying cash nationally. France tops the list at 96% paying all-cash, followed by Argentina at 88%, Canada and Venezuela at 84%, Brazil at 77% and Colombia at 65%. For those using financing, 3% received mortgages from sources in their home countries and 15% from US sources.

Among the most important reasons influencing an international customer to buy real estate in Miami-Dade or Broward counties, 36% said it was a profitable income in 2014 compared with 20% in 2010; 31% said it was a secure investment compared with 45% in 2010. Other responses (31% last year compared with 29% in 2010) included conditions in their country of origin and pursuit of education in US universities.

Miami was third on the list of the top US cities searched for housing purchases by international consumers, according to statistics from Realtor.com for February 2015. New York tops the list, with Orlando fourth, Fort Lauderdale sixth and Naples tenth.

Here in the US, a number of states are following the Miami market through their publications including (in order of volume of articles) Texas, California, New York, Nebraska, Connecticut and Louisiana, Georgia, Virginia and Illinois.