Advertisement
The Newspaper for the Future of Miami
Connect with us:
Front Page » Profile » Profile: Carlos Castillo 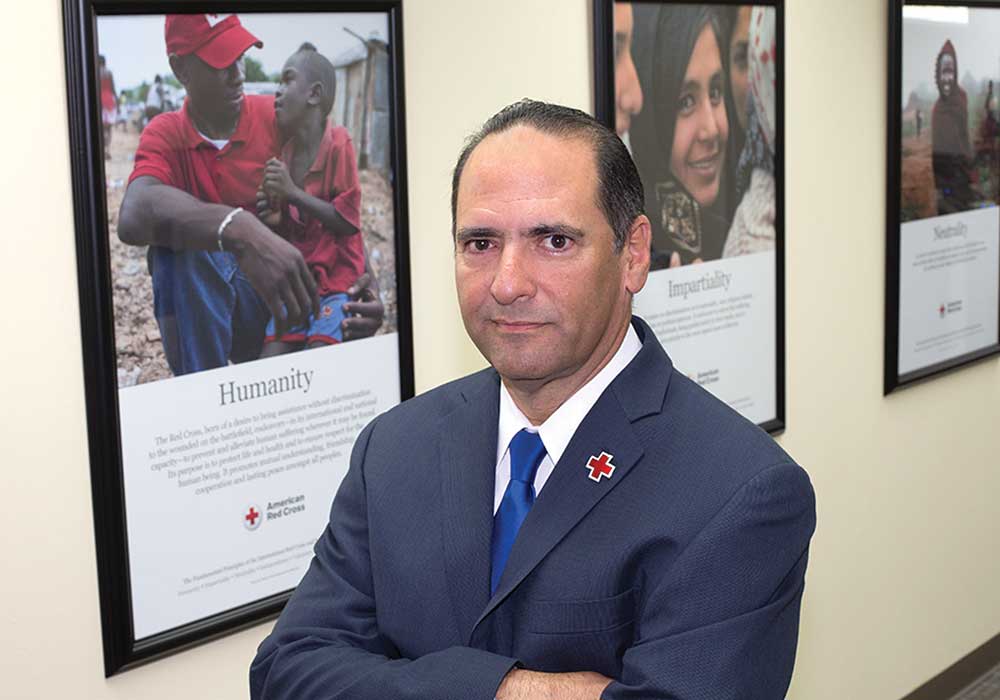 Carlos Castillo began as a firefighter because he enjoys being able to work in emergencies and helping people. He likes getting things done quickly and effectively and says the paperwork comes later.

Today, Mr. Castillo continues that vital assistance to people as the regional disaster officer for South Florida’s American Red Cross, an organization that serves almost 8 million people across 13 counties. He is responsible for ensuring continuity and leadership across the South Florida region to provide the best service for people in diverse areas, whether it’s hurricanes or flooding or other risk factors for each of the areas.

South Florida is a very well-prepared community, Mr. Castillo said. He says the biggest challenge now is to remain prepared and points out that even though it’s been almost 10 years since South Florida has felt a major hurricane, one could come our way again.

One Response to Profile: Carlos Castillo