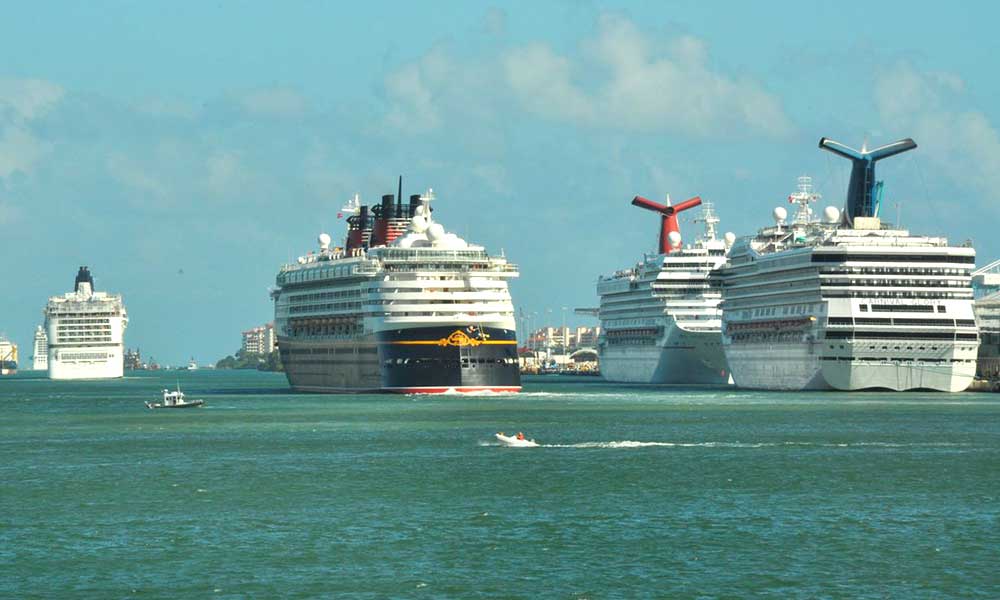 A number of companies are in talks with the county about bringing their ships to PortMiami, Deputy Mayor Jack Osterholt told Miami Today on Monday.

Mr. Osterholt did not name the cruise lines that are in talks with the county. He said that some of the lines already have ships at PortMiami and some are interested in bringing their ships here for the first time.

“I think there may be both types – people who’re coming for the first time and people who want to increase their business here,” Mr. Osterholt said.

To add more cruise ships at PortMiami, the county would have to build two more passenger terminals, he said. The port now has seven cruise terminals.

PortMiami already boasts a booming cruise business. In 2014, the port reached a record for passengers – nearly 4.8 million sailed through the port, a 17% increase from 2013. Passengers are counted twice, when they board and when they disembark.

Mr. Osterholt said initially that “three or four new cruise ships” are in talks with the county, but he later said he isn’t sure if that number is accurate.

“I think it’s indicative,” Mr. Osterholt said of the interest, “of the amount of growth and change at the port.”