Advertisement
The Newspaper for the Future of Miami
Connect with us:
Front Page » Government » Clocks ticks on Mediterranean Village plan 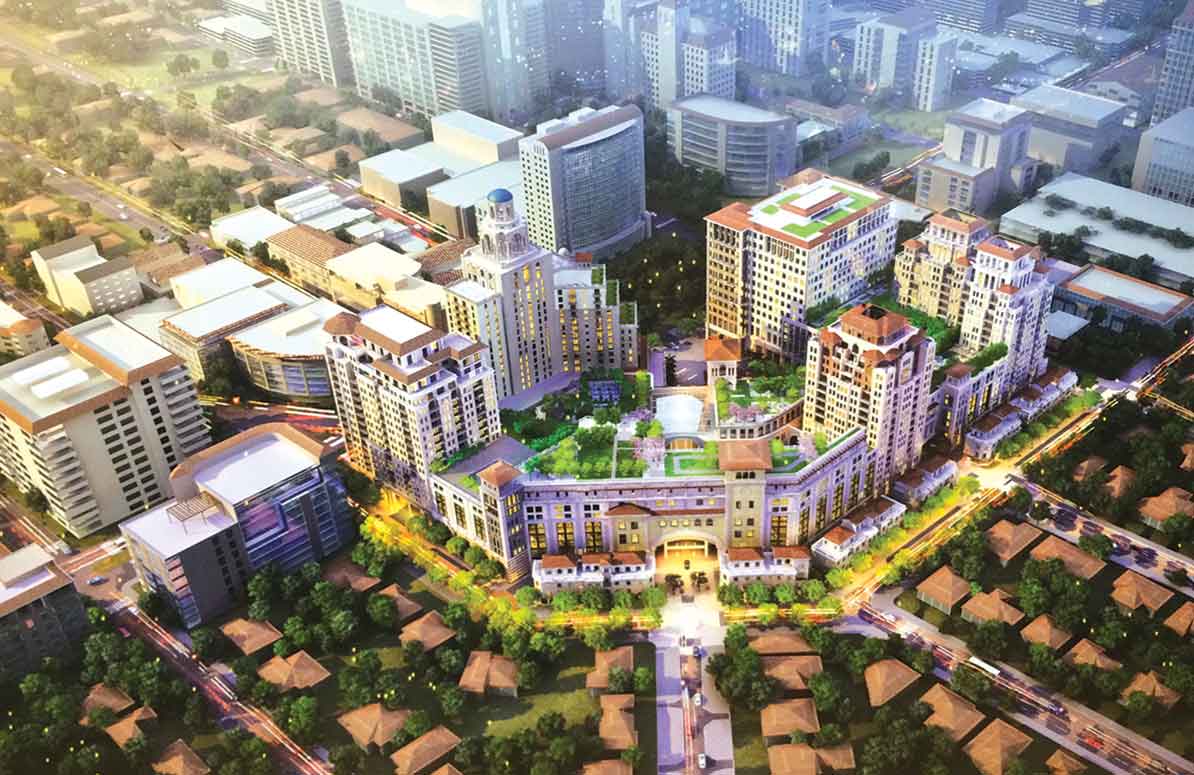 Developers of the proposed Mediterranean Village on the former Old Spanish Village site asked the Coral Gables Commission not to be afraid of sharing city founder George Merrick’s vision of growth with them and cautioned that time can run out as it did for the developer of City Beautiful.

The Great Depression caught up with Mr. Merrick and he ran out of money, said Hector Fernandez, CEO of Agave Holdings, who is behind the project along with Eddie Avila, president of Key Realty Advisors, and Jorge Pinto, president of Intelligent Construction Inc. Additionally, Mr. Fernandez said, “a Coral Gables family spent 10 years with this property and lost it because they ran out of time” during last decade’s economic downturn.

Speaking during a hearing last week when the commission had its first reading of zoning changes proposed by the developers that would allow the project at Ponce Circle additional height and floor area, Mr. Fernandez said Agave Ponce LLC wants to partner with the city and neighbors to bring prosperity and will keep the property for generations.

The commission decided to continue the discussion today (4/2) in order to address issues that arose during the public hearing. Those who oppose changes to the zoning code or the project altogether stressed what they said would be area traffic and congestion it would create and a lack of parking. They also said the scale of this mixed-use development spanning about 6.7 acres is too large for Coral Gables and would reduce nearby residential property values in the long term.

Others expressed concern with increased height beyond what the zoning code now allows, saying that it is unnecessary and that a precedent would be set if allowed, opening the door for other developers to ask for projects exceeding 16 stories and fostering a “Brickell west.”

Mediterranean Village is to include a Class A office building with 314,000 square feet; a high-end hotel with 184 rooms; 324,000 square feet of commercial uses that would include retail, a restaurant, day-care facility, gym and a high-end cinema with VIP seating and a cafe; three residential towers with 214 condos and 15 townhouses; and 2,691 parking spaces.

A number of people spoke in favor of the project, saying they look forward to finally seeing development on what has been an empty lot for years.

The Coral Gables Chamber of Commerce put together an ad hoc committee to discuss the project and met with developers over several months to review its aspects, said President and CEO Mark Trowbridge. The committee advised having an anchor tenant for retail vitality and that landscape architects for this project and the revitalization of Miracle Mile meet and discuss how to enhance and complement each other.

“This will forever alter the landscape of City Beautiful,” said Mr. Trowbridge. “To remain competitive, we need to put our muscle behind projects that allow us to achieve great things in our community.”

The developers, who bought the property in 2011, have been before various boards in 15 public meetings to date, said Mr. Avila.

“We have researched the market and hired five consultants to study the best use for the property,” he said. “We’ve followed all requests and done more than any other developer in the history of Coral Gables to make sure we have a plan that makes sense for us and the city.”

One Response to Clocks ticks on Mediterranean Village plan