Advertisement
The Newspaper for the Future of Miami
Connect with us:
Front Page » Government » Zoning seeks workforce housing near Arsht Center 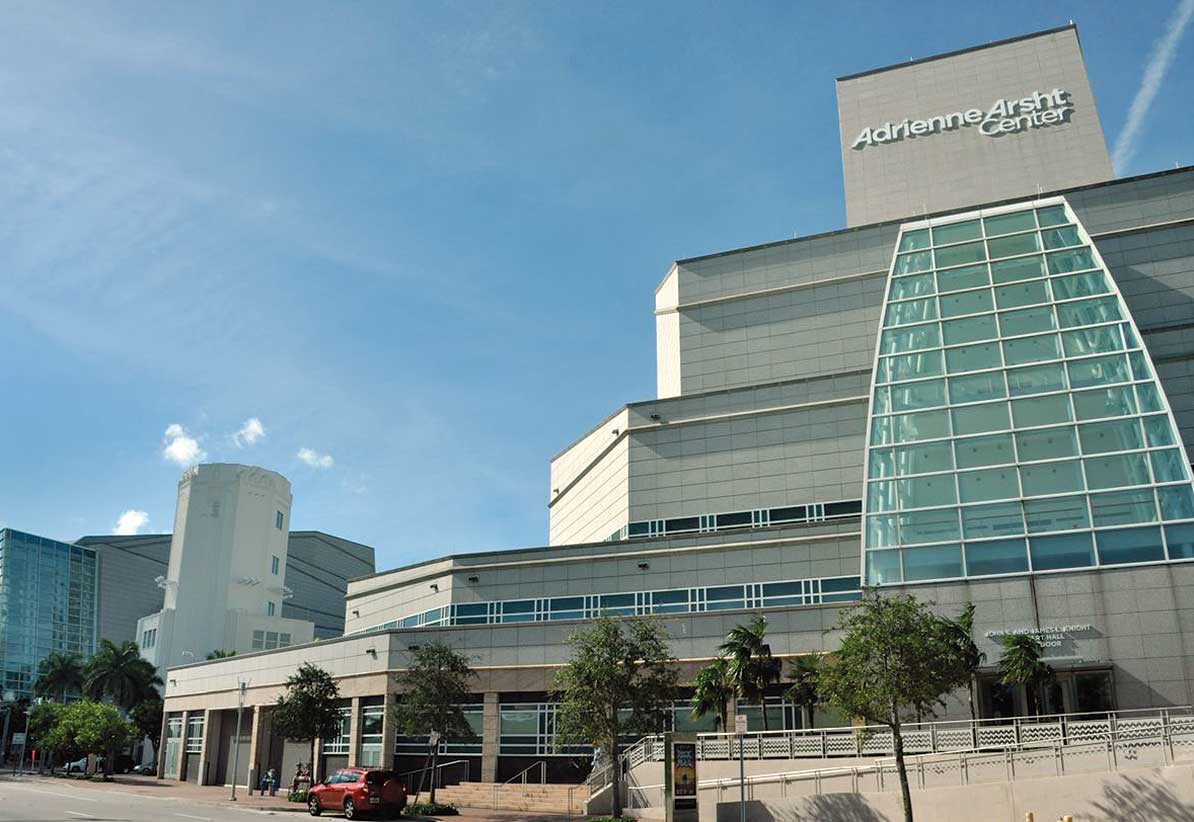 A new zoning classification is available to developers who want a bit more floor space, in exchange for participation in the City of Miami’s public benefits program, a part of Miami 21, the city’s zoning code.

Commissioner Marc Sarnoff, who pushed for the change, also sees this as an opportunity to ignite development in the Omni neighborhood, an area just north of downtown that is home to the Adrienne Arsht Center for the Performing Arts.

Mr. Sarnoff called it the city’s arts and entertainment district. The area is open and ripe for redevelopment, particularly Omni west, he said. “It’s kind of a blank slate,” he said.

Mr. Sarnoff said the area has the greatest potential for housing urban dwellers who don’t own a car, due to its close proximity to Metrorail and the Metromover. There are also active county bus routes and the city’s trolley system.

The current building boom includes tower after tower of luxury condos with price tags far out of the reach of many, noted Mr. Sarnoff.

These residential towers rising in the city’s core “are becoming unaffordable to Americans, to Miami… This is our chance to build workforce housing,” he told his fellow commissioners last week.

“This is our chance to get some zoning correct… We get to write this page,” he said.

In Miami 21, a zoning classification of T6 is defined as being Urban Core.

Commissioners approved an amendment establishing a new transect zone sub-classification of T6-24(B) that will have a higher floor lot ratio of 16 and a higher percentage of public benefits eligibility of 40%.

The change will basically allow developers to build higher and wider if they agree to include units of workforce housing in the structure. Other ways to earn the extra square footage would be to agree to build public improvements like a landscaped bike path or a new playground in a park, provide public open space, green buildings, Brownfield site rehabilitation, and civic space or civil support space, or to make cash contributions to the Miami 21 Public Benefits Trust.

“Our young professionals, they are being priced out of the Miami market,” said Commissioner Keon Hardemon.

“This is a good thing,” Mr. Hardemon said of the new zoning classification. “For those living in the urban core, we need that mix of income.”

When people who work downtown cannot afford to live downtown, it creates a variety of challenges, Mr. Sarnoff noted.

“The further we send our labor pool outside of the city limits, to the north and the west, it means more pollution,” Mr. Sarnoff said. A downtown workforce forced to live far away and commute only aggravates the city’s festering road congestion, he said.

At an earlier meeting, Mr. Suarez said, “I think it behooves us from a planning perspective to put people closer to the urban core, closer to where there is more density, and I think that’ll make it easier for people to move around…”

Mr. Sarnoff offered an example of a mixed-income residential tower as having affordable workforce housing units on the lower levels (fifth, sixth and seventh floors) facing west and away from the bay -– the upper floors would still draw the big-money tenants.

“This is nothing new,” he told commissioners. Mixed-income residential towers have been a reality in major cities like New York, Boston and Philadelphia for years, Mr. Sarnoff said.

According to Planning Director Francisco Garcia, any change to a T6-24(B) zone would have to be applied for through the usual zoning change process. That is required by law.