Advertisement
The Newspaper for the Future of Miami
Connect with us:
Front Page » Real Estate » Miami renters increase 25% in 7 years 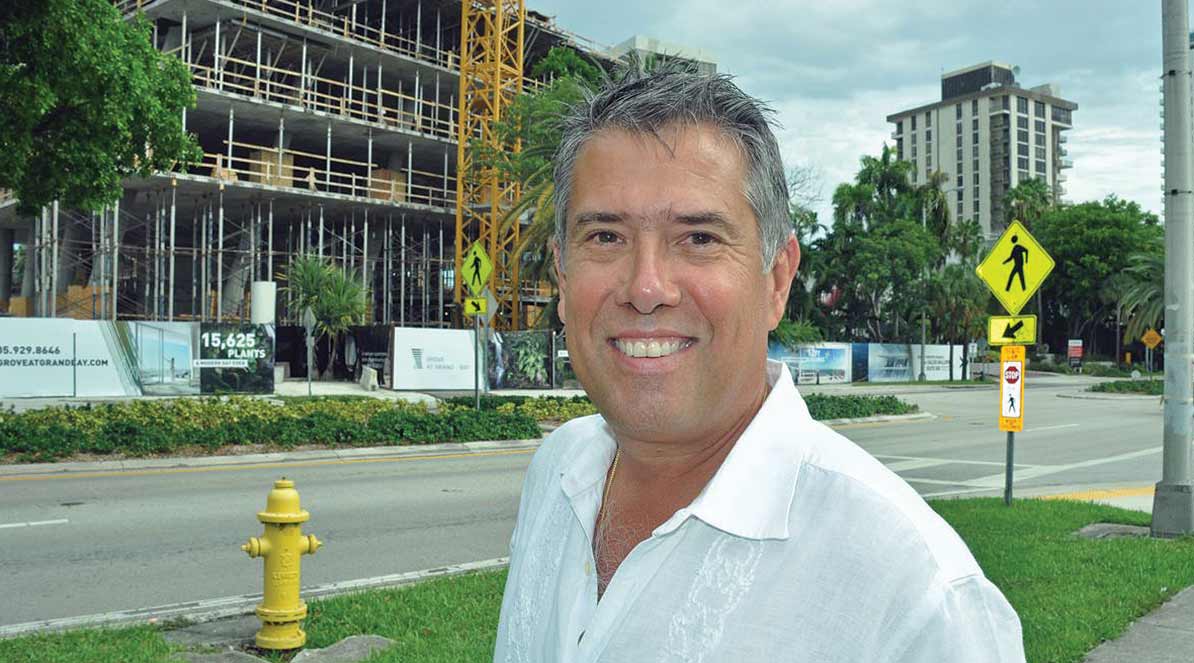 Miami’s rental population is growing and market watchers are divided as to why, with some saying it’s temporary and others that housing prices are prohibitive for anyone but the super-wealthy.

According to NYU Furman Center’s study titled “Renting in America’s Largest Cities,” nine out of 11 cities saw double-digit growth in renters and five of those saw growth exceeding 20% in a seven-year period. Miami’s rental population grew 25% between 2006 and 2013, the report states.

In 2013, of 905,639 households in Miami-Dade, 55.8% owned their residences compared with 67.6% statewide, according to the University of Florida Bureau of Economic and Business Research.

It makes sense that renters are increasing because more newcomers move to Miami and often choose to lease while they “get their bearings” and, within a year or so, might very well pick the neighborhood that best suits their needs and buy, said Ron Shuffield, president and CEO of realty brokerage EWM.

“It’s not that they don’t want to own their own homes,” he said. “A higher percentage of people are renting who are qualified to purchase but have elected to rent for a temporary period.”

According to Multiple Listing Service data, 51% of EWM’s transactions this year in Miami-Dade were sales as of February, with 49% rentals.

People are renting because condos and single-family houses in Miami-Dade have become too expensive, said Erica Gonzalez, an associate with RE/MAX Advance Realty. A 33-year-old Miami native who would love to own her own home, Ms. Gonzalez said she and friends the same age with professional jobs can’t come up with the 25% deposit – at minimum – for a place of their own.

For her few friends who do own, Ms. Gonzalez said their homes are in places like West Kendall but “life has brought them east” where they don’t have as long a commute to work. One woman she knows is renting her West Kendall home and using the proceeds to rent closer to the city’s core because it’s still more affordable than a mortgage.

Ms. Gonzalez has clients re-locating to Miami who are renting until they can buy but can’t purchase until they sell their own homes. Most, she said, are from other parts of Florida and the Midwest. Whether they can sell their homes depends on the markets they’ve left.

Javier Gonzalez, also an associate with RE/MAX Advance Realty, said most people ages 25 to 35 who can qualify for a mortgage can only get an FHA-approved loan. With required down payments of 25%, they can’t buy because FHA won’t allow such a high percentage.

What this means for the community, Ms. Gonzalez said, is a more transient population.

Mr. Gonzalez said the market is flooded with too many condos right now and the prices are too high for the average buyer.

“We need to slow down the building and let the properties become ownership [rather than investment],” he said. “An investment is used and traded; your home is not.”

The only way that can happen, Mr. Gonzalez said, is through government initiatives that create financial opportunities for a broader range of people to buy a home.

People rent out of both necessity and choice, said Calum Weaver, senior vice president for CBRE.

Some cannot qualify for a mortgage; others used to own and can afford to again but prefer the freedom of renting, he said.

In the past five years, Mr. Weaver said, the population in Miami-Dade has greatly increased. Moreover, demand for rental units is strong and the supply hasn’t been enough to satisfy it.

“Less than 5,000 rentals were built in the last five years,” he said. “When the new supply comes only, it will satisfy the backlog of the past five years.”

Mr. Weaver sees the trend toward renting continuing. The biggest contributing factor to reverse that trend, he said, would be if banks made financing more attractive, with lower down payments required.

One Response to Miami renters increase 25% in 7 years