Advertisement
The Newspaper for the Future of Miami
Connect with us:
Front Page » Business & Finance » Caution urged on digital currency 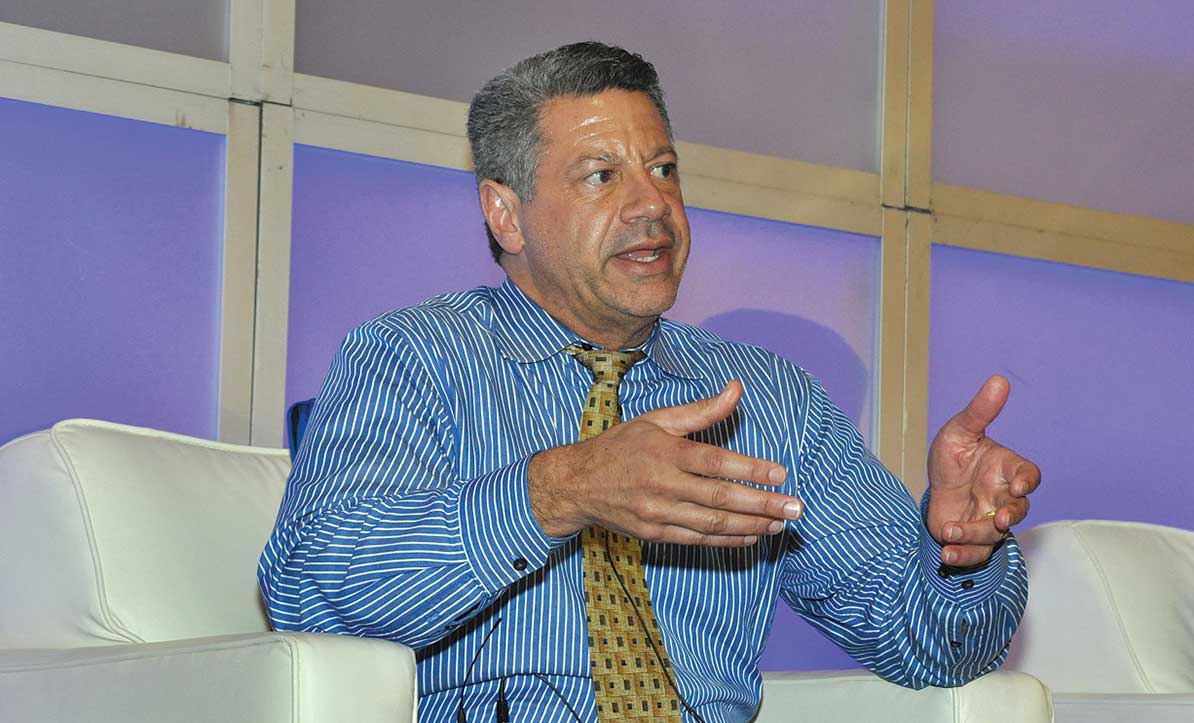 A panel comprised of a digital currency expert, a law enforcement official and an executive with PayPal encouraged people to have an open mind when it comes to digital currency but at the same time to approach this relatively new method with caution.

Digital currency, also referred to as virtual currency, is an online payment method that in most of the world isn’t backed by the US government or by a central bank. That means that merchants and consumers can trade with each other in a peer-to-peer format without an intermediary such as a bank. Perhaps the most widely known digital currency in the US is bitcoin.

Digital currency is largely decentralized except in Ecuador, where the federal government recently became the first one to back the payment form.

Perhaps the biggest benefit to merchants is that unlike credit cards, no merchant fees are associated with digital currency, said John Beccia, general counsel and chief compliance officer at Circle Internet Financial, a digital-currency company that allows people to convert, store and send digital currency.

“So if you’re a merchant like Overstock or Expedia accepting bitcoin, you’re not paying an interchange fee. It’s a lot different than a credit card. Your transaction is instantly settled,” he said. “Other networks, credit card networks, there’s an intermediary and this is more decentralized. With an intermediaries, there’s more chance of fraud, there’s more points of failure that exist in those types of systems and the transactions could potentially take longer and there are the fees associated with it as well.”

Panel speakers argued that the transaction is also safer for consumers because they’re not disclosing their credit card information or any other personal financial data.

Gene Truono, chief compliance officer at PayPal, a company that in a way functions as an e-wallet, said digital currency is somewhat similar to paying with cash.

“I think some of the risks we talk about when we look at virtual currency are no different than the risks with cash, right?” Mr. Truono said at the conference. “The anonymity, the instant [nature], the low cost or the virtual low cost of the currency.”

Mr. Beccia added that digital currency is safer than other payment options because, and not in spite of, the fact that it is decentralized.

“It’s inherently trustworthy because it’s decentralized, so there’s no intermediary and less of a chance of for default in terms of the currency itself,” he said. “So I think the lack of intermediaries make it inherently more trustworthy.”

There have been mishaps with the use of digital currency. Popular bitcoin trading site Bitstamo was hacked this year resulting in nearly 19,000 bitcoins being stolen, according to media reports. Sellers and buyers of illegal merchandise, such as illegal drugs, have also used digital currency because it allows them to remain anonymous.

But, speakers said, an international online ledger, blockchain.info, follows bitcoin transactions and reports each transaction in real time. That has proved helpful to law enforcement.

“You’ll see that each transaction is recorded in the public ledger. You get a unique address and we can actually pinpoint the location where the transaction occurred,” said Robert Villanueva with the US Secret Service.

Just like other financial systems, digital currency has been used for money laundering, he added.

“We see a lot of people taking advantage of that because they have dirty money from drug proceeds and they have real money and they use it to buy bitcoins with that real money,” Mr. Villanueva said. “In Florida, a money-laundering statute was recently utilized. We used that and arrested people who were doing that on the streets of Miami. They were laundering stolen money through bitcoin.”

The biggest problem so far with digital currency, according to the panel, is that it’s new and it will take time for companies like PayPal as well as for law enforcement and consumers to get used to it.

But, speakers added, digital currency is here to stay.

“Is it going to replace credit cards or PayPal or Apple Pay? No,” Mr. Beccia said. “It’s going to be another option.”