Advertisement
The Newspaper for the Future of Miami
Connect with us:
Front Page » Profile » Profile: Art Furia 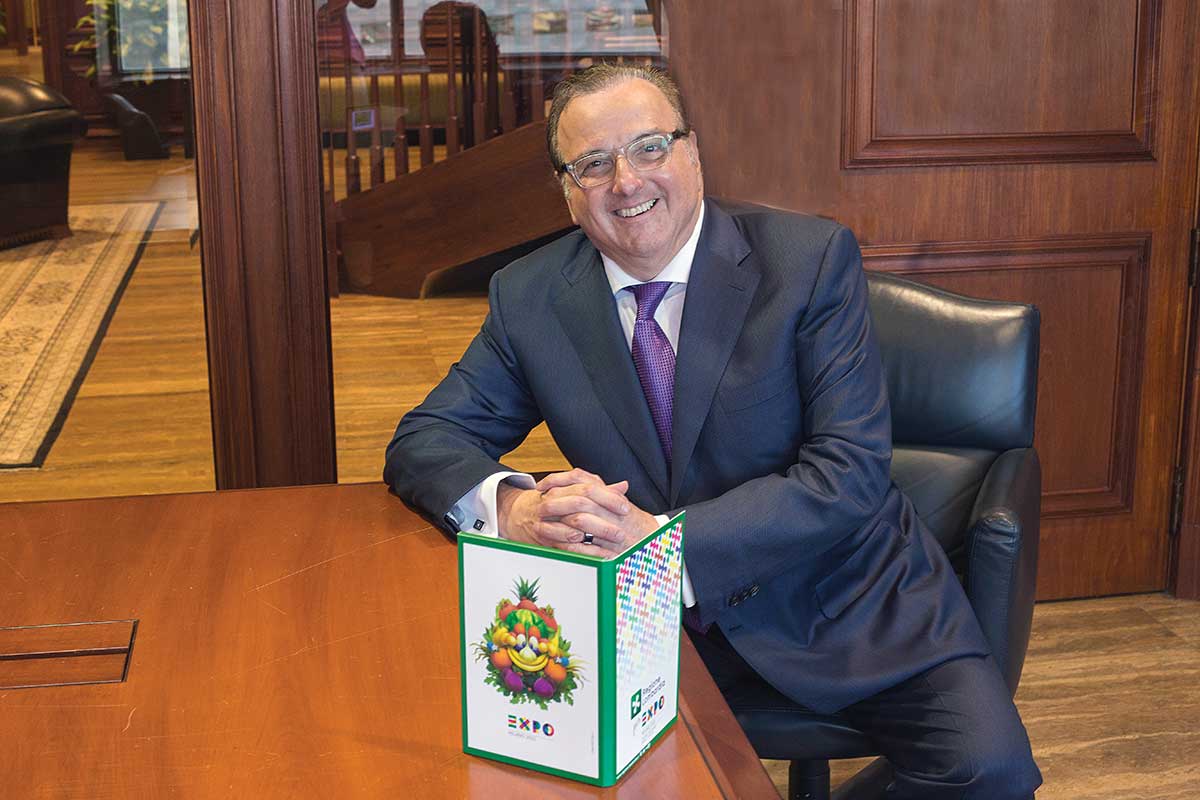 Art Furia treasures the traditions of his Italian-American heritage.

Living up to his designation of “Cavaliere Ufficiale” bestowed by the prime minister of Italy in 2008, Mr. Furia finds time in his busy schedule as a partner with Shutts & Bowen to serve as general counsel and a member of the Executive Committee of the National Italian America Foundation based in Washington, DC, and is a member of its board of directors and executive committee. He’s also the Florida representative for the American Chamber of Commerce in Italy and founding chairman of the Primo Carnera Foundation, which helps disadvantaged children in Italy and the US.

Mr. Furia has actively organized a number of economic and business missions to Italy over the past 25 years and has lectured at seminars there.

One of the events he is most excited about is the Milan Expo 2015 World’s Fair beginning May 1. As part of the build-up, he is chairing an international conference today (3/12) on the fair’s theme “Feeding the Planet – Energy for Life” at Miami Dade College’s Wolfson Campus.