Advertisement
The Newspaper for the Future of Miami
Connect with us:
Front Page » Profile » Profile: Keith Tribble 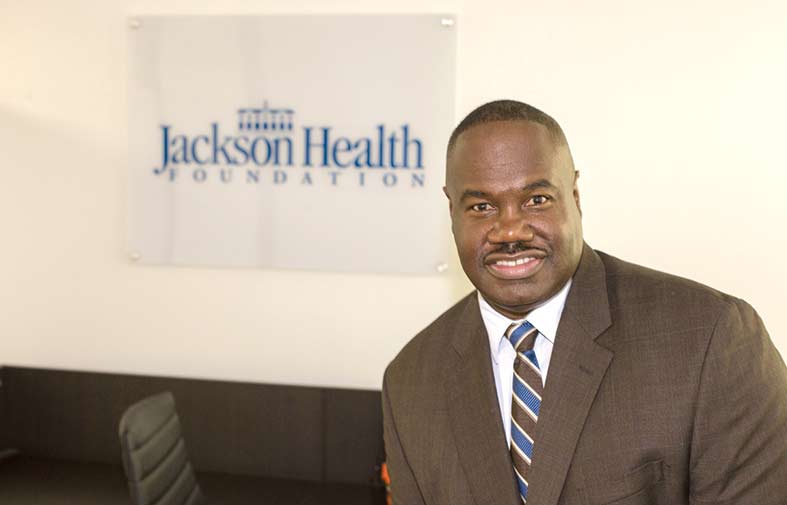 Keith Tribble is positive that of 10 people in a room, nine will surely say they were born in Jackson Health System, know someone who’s been there for treatment or have received it themselves.

That’s just one of the many reasons Mr. Tribble, CEO of Jackson Health Foundation, is passionate about finding funds for an organization that’s so vital to the community.

To that end, his primary role is to raise money. Mr. Tribble is building upon the foundation that was established prior to his arrival some six months ago and taking Jackson Health System to a different level.

He said it’s necessary because Jackson has to be healthy not just in terms of financial resources but must take those dollars and reinvest them into the facilities, programs and equipment that are going to ensure that health care is first class in this community.