Advertisement
The Newspaper for the Future of Miami
Connect with us:
Front Page » Communities » Pollution keeps parks closed for years 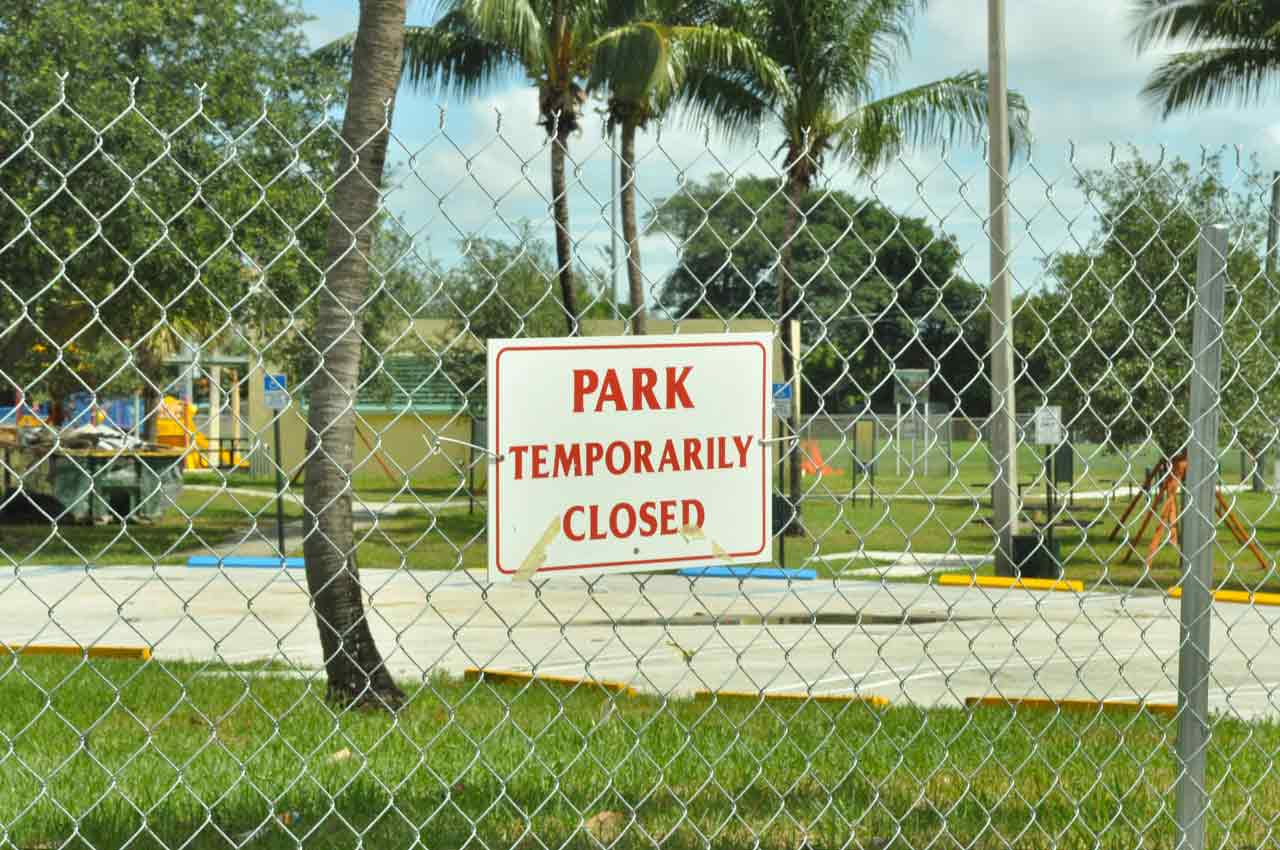 The cost to clean up polluted Miami parks keeps going up and up, pushing some city commissioners to ask when it all will end.

Beyond the growing sting of spending additional tax dollars to clear out the pollution, upset commissioners point out that the parks remain closed.

“I’ve got to know there will be an end to this,” Commission Chairman Wifredo “Willy” Gort said last week.

The latest debate over the high cost to clean pollutants from about 10 closed parks came when commissioners were asked to increase the money the city is paying environmental engineering consultants dealing with the parks.

They approved the increases – adding $2 million, for a total of $4.5 million – but not before dissecting the cleanup’s necessity and pace.

“I understand, but the problem is, our parks are still closed,” Mr. Gort said.

All efforts should be made to get the closed parks open so people can enjoy them, Mr. Gort said, and it gets kids off the street.

Commissioner Frank Carollo agreed, saying, “I don’t see a light at the end of the tunnel. This seems continuous, and the parks are closed.”

“We are trying to comply with the regulatory agencies,” said City Manager Daniel Alfonso.

“Can we challenge that?” asked Mr. Gort, who wondered if the city would have to sue the county or state to open the parks.

“The administration is just as frustrated and we want to get the parks open,” said Mr. Alfonso.

In late 2013 and early 2014, the city evaluated the environmental status of 112 parks due to contamination discovered at Blanche Park while testing soil within 1 mile of long-gone City Incinerator 2 that operated in Coconut Grove.

Several locations were suspected of having been landfill operations prior to conversion into parks. Soil was tested at each park of concern, and eight were confirmed to contain a combination of solid waste debris and heavy metals at levels that exceed the Miami-Dade Cleanup Target Levels for the Residential Threshold.

Commissioners cited unnamed experts who say that the contaminated soil would have to be ingested for a decade before the contaminant reached a dangerous level.

“That’s my argument. Why do we have to close the parks?” asked Mr. Gort. “If it’s not that dangerous, why close them?”

Commissioner Marc Sarnoff, alleging a slow pace by the county’s Environmental Resources Management team to help the city resolve the matter, said it is frustrating because “DERM does not see this as a priority like we do.”

Mr. Gort suggested, “Let’s all talk to our county commissioners and see if we can’t expedite this.”

Mr. Sarnoff said, “My aim is to get the parks open.”