Advertisement
The Newspaper for the Future of Miami
Connect with us:
Front Page » Top Stories » Light rail to beach on funding track 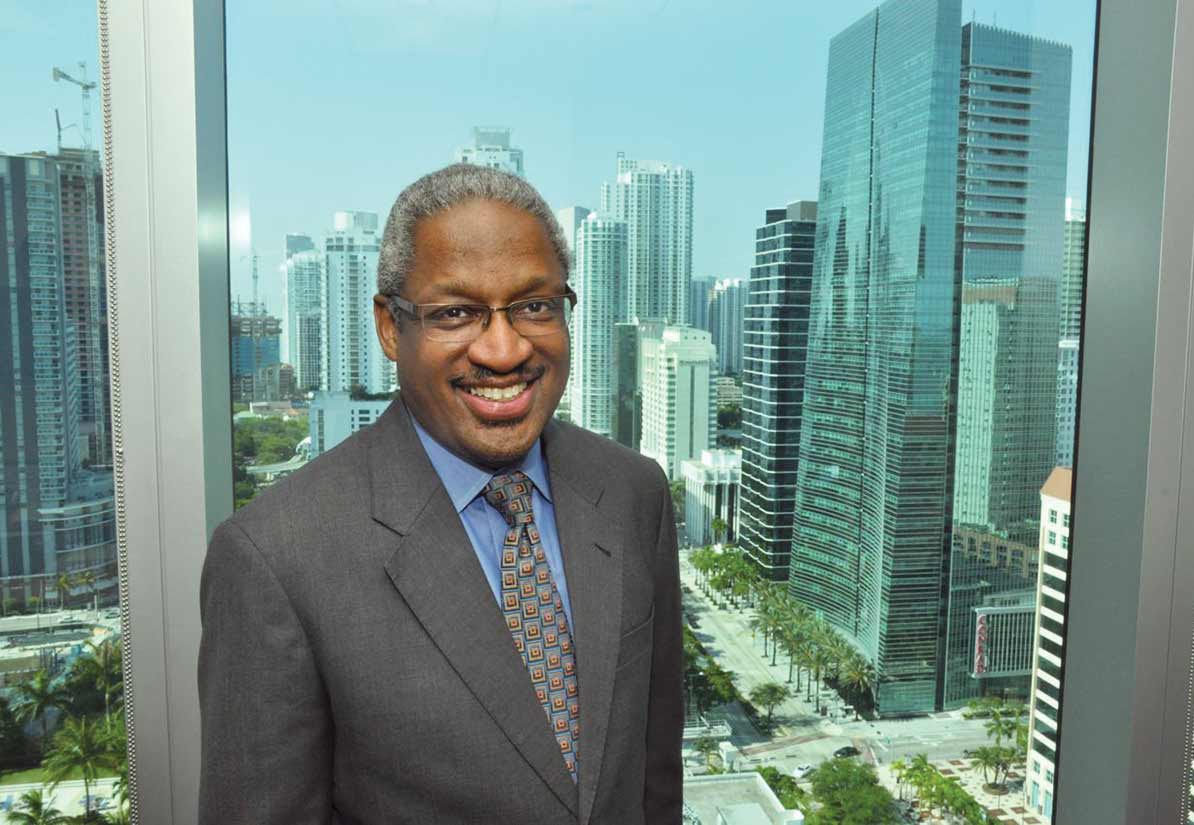 A push to build a light-rail public transportation system between downtown Miami and Miami Beach is often brought up at local meetings.

Officials want an electrically powered light-rail system to run parallel to but yet separate from the MacArthur Causeway. Plans are for both eastbound and westbound rail cars to run on the south side of the causeway.

The next step is for a project development and environmental (PD&E) study to be completed.

But not all the funding needed for the study has been secured, Mr. González said.

The study could cost $6 million to $10 million and take about three years, he added.

A PD&E study is needed if officials want to try to win federal funds for the MacArthur Causeway light-rail project.

Ultimately, the study comes up with a preferred alternative for the light-rail system that would mitigate the project’s social and environmental impacts.

Local officials backing the light-rail system have already narrowed down what kind of system they want. The consensus so far has been for an electrically powered system that’s off-wire, meaning it’s not connected to overhead electrical wires but rather to ground embedded electrical wires. They also want the system to run parallel to the MacArthur on a separate right-of-way that’s south of the causeway.

“We know that that’s the preferred technology. We have the preferred alignment,” Mr. González said. “However, these issues have to be further defined, which would be through the PD&E study. It would define any environmental and social impacts to the surrounding environment and it would identify ways of avoiding or mitigating those impacts.… And then the outcome of that effort is a preferred alignment, which has now been refined.”

While funding sources for the capital cost of the light-rail system haven’t been specifically identified, ideas have been publicly mentioned. Among them is a public-private partnership option, or a P3. The Port Tunnel is the most notable project in Miami-Dade that was funded by a P3.

Al Dotson, a partner at Bilzin Sumberg law firm who has experience in the firm’s government contracting group that deals with P3s among other things, said that a P3 allows governments to secure the immediate funding needed for large-scale projects and then repay the cost, or part of the cost, over time.

“I think that there’s a model that Miami-Dade County and the City of Miami Beach are going to look to for a commuter rail project that successfully used the P3 structure and that is the Denver Eagle P3 project,” Mr. Dotson said.

The Regional Transportation District (RTD) in Colorado, which oversees all or part of eight counties, including Denver, has embarked on a comprehensive mass transit construction project. The Eagle part of the larger FasTracks project is partially funded by a P3.

According to Mr. Dotson, here’s how the RTD structured that P3 funding for the Eagle project: The solicitation was a two-step process that started with a request for qualifications (RFQ) and then proceeded to a request for proposals (RFP).

The firms shortlisted after the RFQ were each given a $1 million incentive of sorts to stay in the game and submit an RFP.

That was the public sector’s way of letting applicant know “that the government body is equally invested in the process because otherwise the government basically spends little to no money in comparison to the developer community,” Mr. Dotson said.

Submitting a response to an RFP or an RFQ could be quite costly.

In Colorado, the public funding for the mass transit projects is to be repaid by a 0.4% sales surtax approved by voters.

But, Mr. Dotson added, that’s just one P3 structure of many possibilities.

“When you talk about P3s, there’s a multitude of layers of financing,” he said. “The beauty of the P3 methodology is that it allows for creativity, it allows for layering of funding, and it allows for debt as well as equity funding.”

The debt funding could be paid back through a variety of sources, included a sales surtax, tax-increment financing, and even fare or toll revenues.

And as work on the proposed light-rail connecting Miami and Miami Beach chugs forward, the city has taken steps to alleviate traffic on the MacArthur Causeway in the meantime. The Miami Beach City Commission has approved legislation calling for enhanced bus service to begin running across the MacArthur.

“We are looking at one- to two-year implementation,” Mr. González said.

The city has engaged a consultant to do a study that’s required for the enhanced bus service, he added. Initial plans call for buses to run on the shoulder of the causeway as a way to bypass vehicular traffic. Once the buses get to Miami Beach, they might travel on an exclusive or semi-exclusive lane on Washington Avenue. A semi-exclusive lane would mean that the buses would run within a bus-only lane during peak traffic hours.

“This short-term project is a priority initiative for the city,” he said.

Plans call for the enhanced bus services, and ultimately the light rail, to reach the Miami Beach Convention Center.

10 Responses to Light rail to beach on funding track